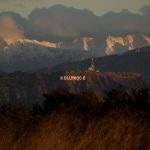 Quando Rondo and Big U were at odds following a miscommunication after King Von’s murder, but the two seemed to bury the hatchet and linked up for an episode of the West Coast industry executive’s Checc’n In Podcast.

Rondo briefly touched on the fatal encounter on November 6, 2020, at an Atlanta hookah lounge which led to King Von being shot and killed allegedly by Quando Rondo’s associate Lul Timm, who has been arrested and charged for murder.

The Georgia native reaffirmed he didn’t have any beef “at all” with King Von at the time of the deadly altercation.

“Everybody scream, ‘Protect the brand,’” Rondo added. “When the brand get protected, everybody wanna be mad. This what come with it.”

Quando Rondo then went on to detail his rough upbringing which saw his mom using crack cocaine until he was 15 years old. He also spoke about how the cliche “more money, more problems” line is true in his case, as fame has only brought him more headaches and not pure happiness.

“Everything don’t be glitter and gold even once you successful,” the 22-year-old said. “Everything ain’t good. Really nothing good. Not even the money because what come with all the stuff — it ain’t no happiness.”

Quando Rondo and Big U had a disagreement earlier in 2021 when the former Rollin 60’s Crip leader pulled up to The Breakfast Club and explained how he rejected a call from Rondo’s team following the King Von incident.

“You gotta lot of dudes, when I was here last time, that claim my neighborhood that’s in this music shit, but they don’t really fuck with us until it’s a problem, then they call,” he said. “Like Quando Rondo … like you can’t call me now. You can’t call me when the fire hot. You didn’t fuck with me before that. You had my number, you coulda called me, you know what I mean? How does that feel to me? How does that feel to our team?” 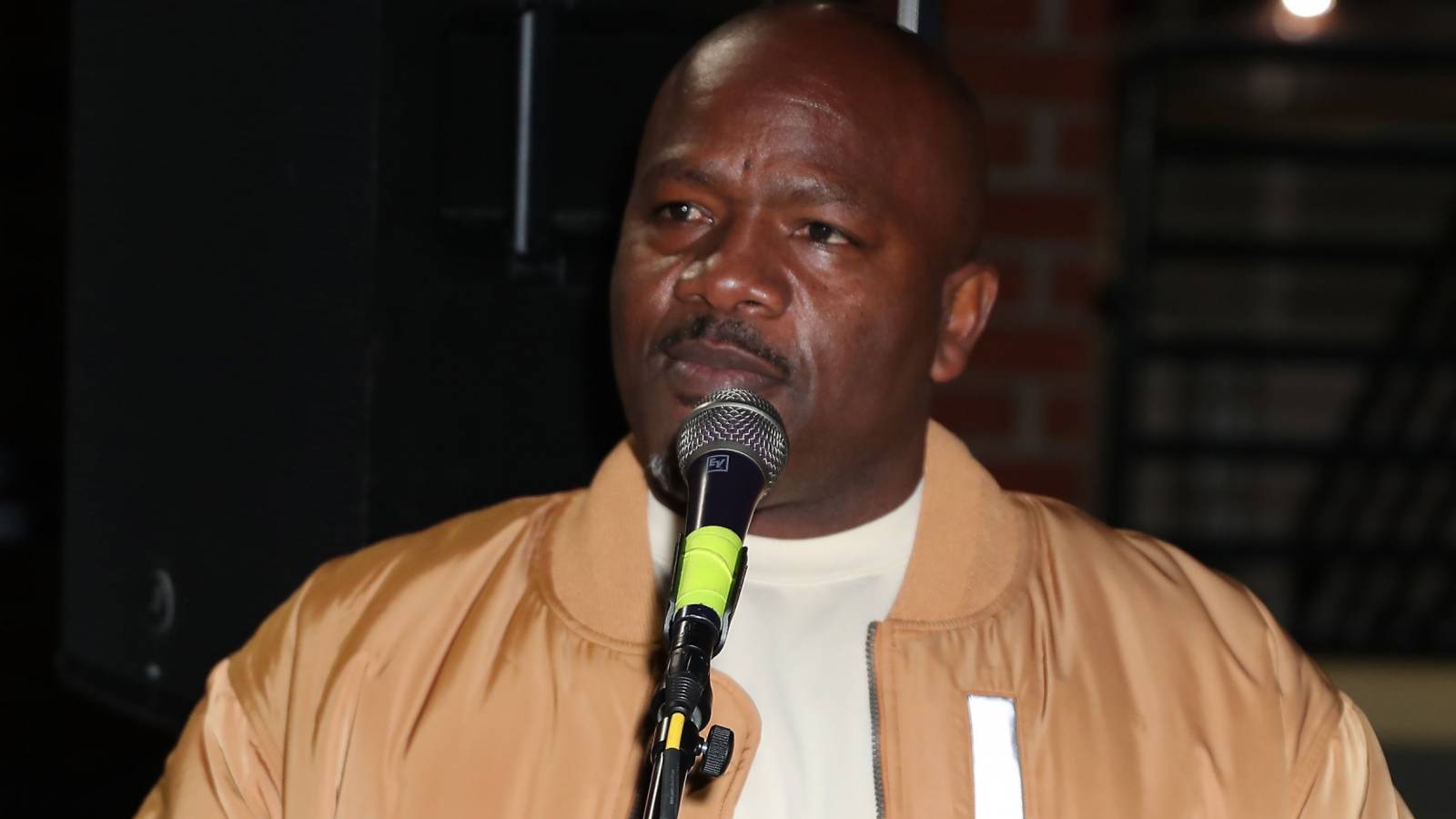 Rondo claimed his team was calling around to a bunch of OGs seeking advice but definitely weren’t looking for any sort of protection on his end.

With their issues resolved, listen to the clip below. 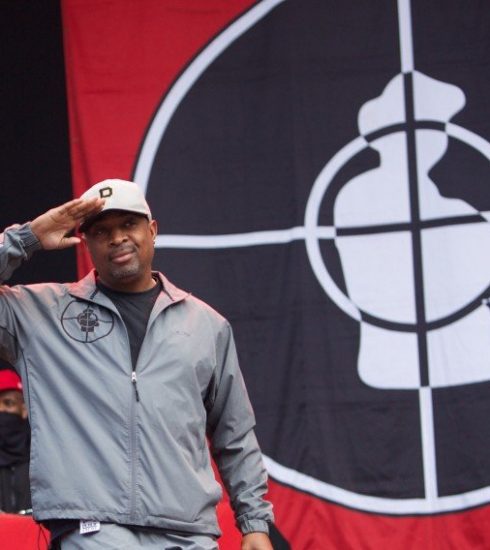 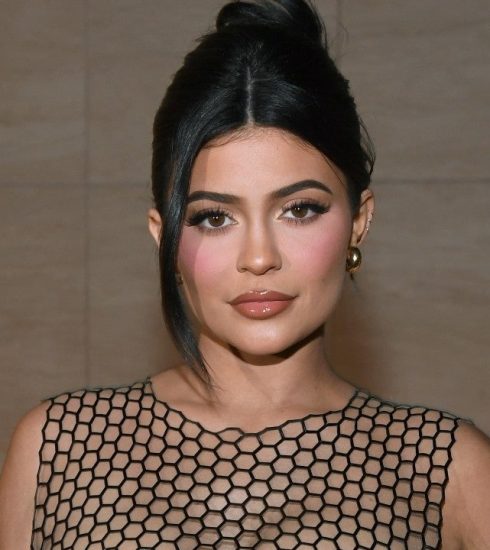 Kylie Jenner Posts More Photos of Her Growing Baby Bump: ‘I Am Woman’