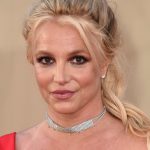 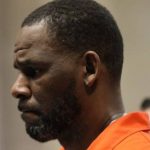 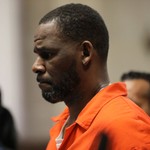 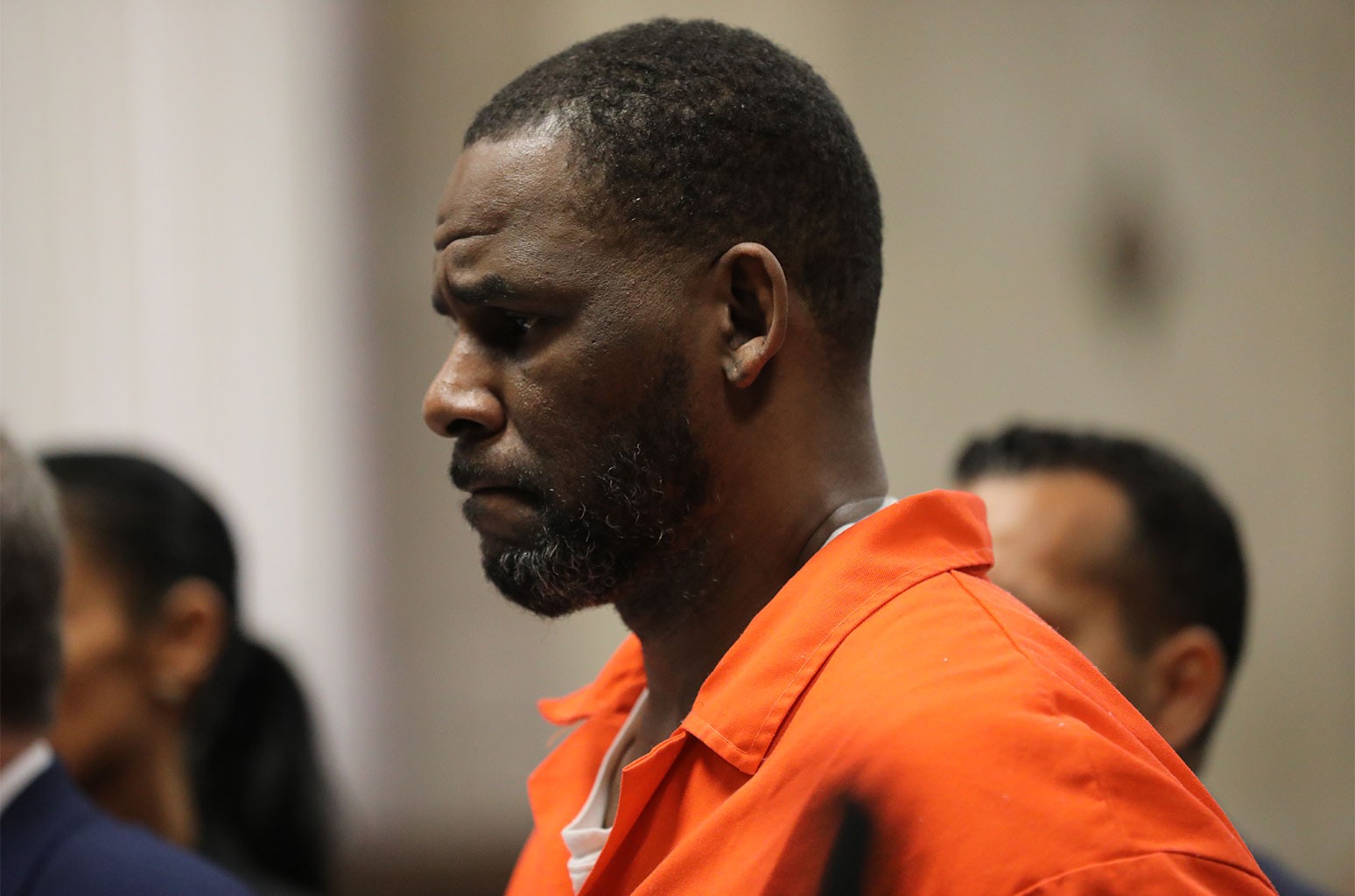 The Grammy Award-winning singer is charged with leading what prosecutors call a criminal enterprise of managers, bodyguards and other employees who allegedly helped him recruit women and girls for sex and pornography and to exercise a lot of control over them.

Now, prosecutors would also like jurors to hear about more than a dozen other people whom the government alleges that Kelly sexually or physically abused, threatened or otherwise mistreated.

Among them, the government says, was a 17-year-old boy and aspiring musician whom Kelly met at a McDonald’s in December 2006 and later invited to his Chicago studio. After asking the boy what he would do to make it in the music business, Kelly propositioned and had sexual contact with him while he was still underage, according to prosecutors’ court filing.

And when Kelly was about to go on trial on child pornography charges in Chicago in 2008, the same youth told the singer he had access to a juror, and Kelly asked him to contact the juror and vouch he was a “good guy,” prosecutors wrote.

The filing doesn’t say whether the youth did so. Kelly was acquitted in that case.

The boy also introduced Kelly to a 16- or 17-year-old male friend, with whom prosecutors say the singer began a sexual relationship several years later. Kelly also filmed the two youths in sexual encounters with other people, including some of Kelly’s girlfriends, according to the filing.

Prosecutors wrote that the accounts of the boys and others would help show that the actual charges “were not isolated events and were part of a larger pattern.”

The multiplatinum-selling singer, born Robert Sylvester Kelly, is known for work including the 1996 hit “I Believe I Can Fly” and the cult classic “Trapped in the Closet,” a multi-part tale of sexual betrayal and intrigue.

Kelly’s sex life has drawn scrutiny since the 1990s, and he currently is also facing sex-related charges in Illinois and Minnesota. He has pleaded not guilty. 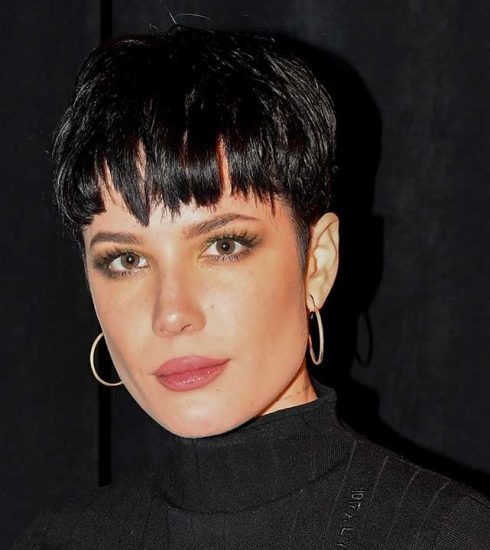 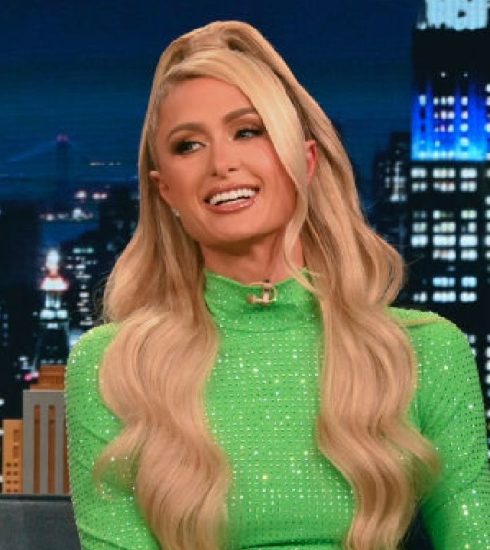 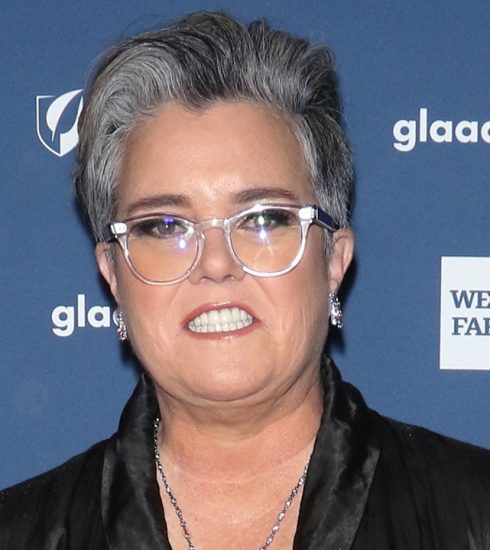 Rosie O’Donnell Pens Essay About Her Daughter’s Autism: ‘She Teaches Me’