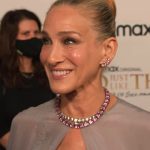 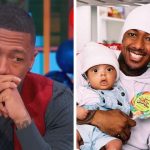 Produced by Mark Beats, the REIKA-directed visual follows the artists’ acting as a janitor, delivery boy, and dishwasher working at an establishment and being verbally harassed by their manager. “Kahit na hindi mo kaya / Buhat lang nang buhat / Kahit na nag-iisa / Buhat lang nang buhat,” (Even when you can’t take it / Just keep on lifting / Even when you’re all alone / Just keep on lifting) the track writes in Filipino. 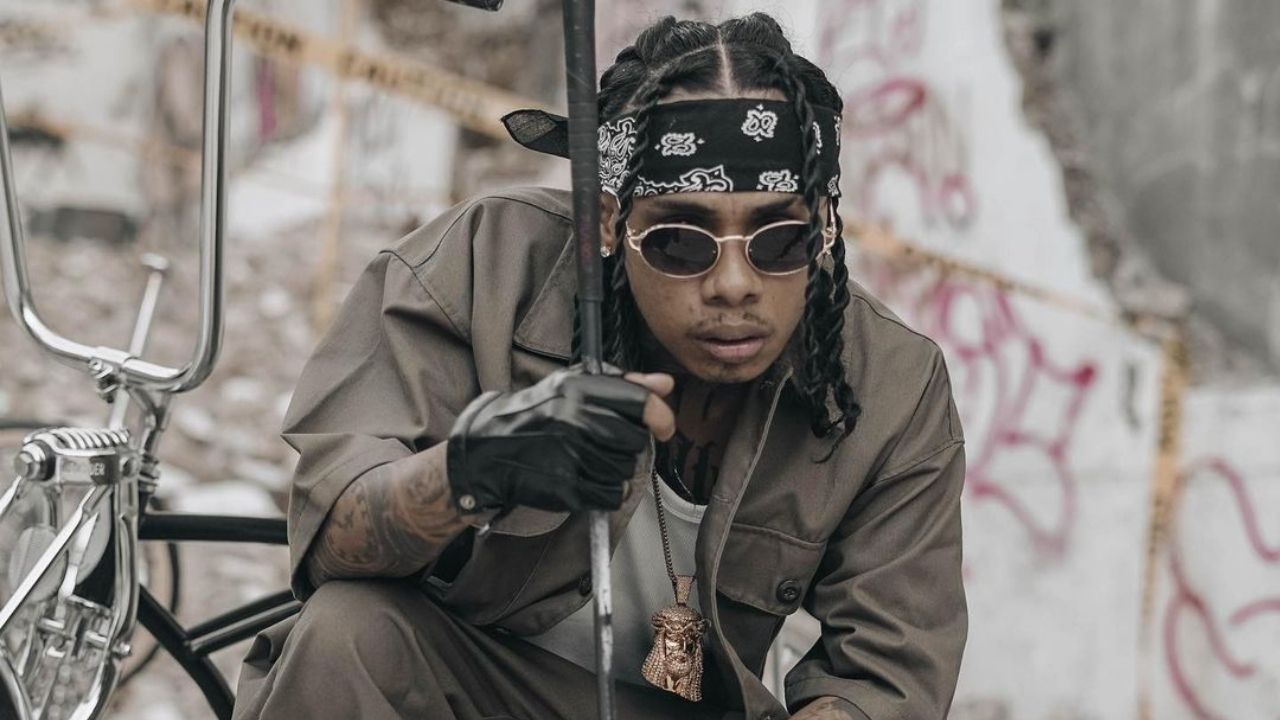 Employing a message of hope, resilience, and perseverance in the track, the video follows the struggles of working at service industry jobs that are often overworked and underpaid. Interspersed with cuts to shots of people at the gym working out and lifting weights, “Buhat” (Lift) also serves as a call to raise one’s spirit with grit and perseverance beyond the physical load. 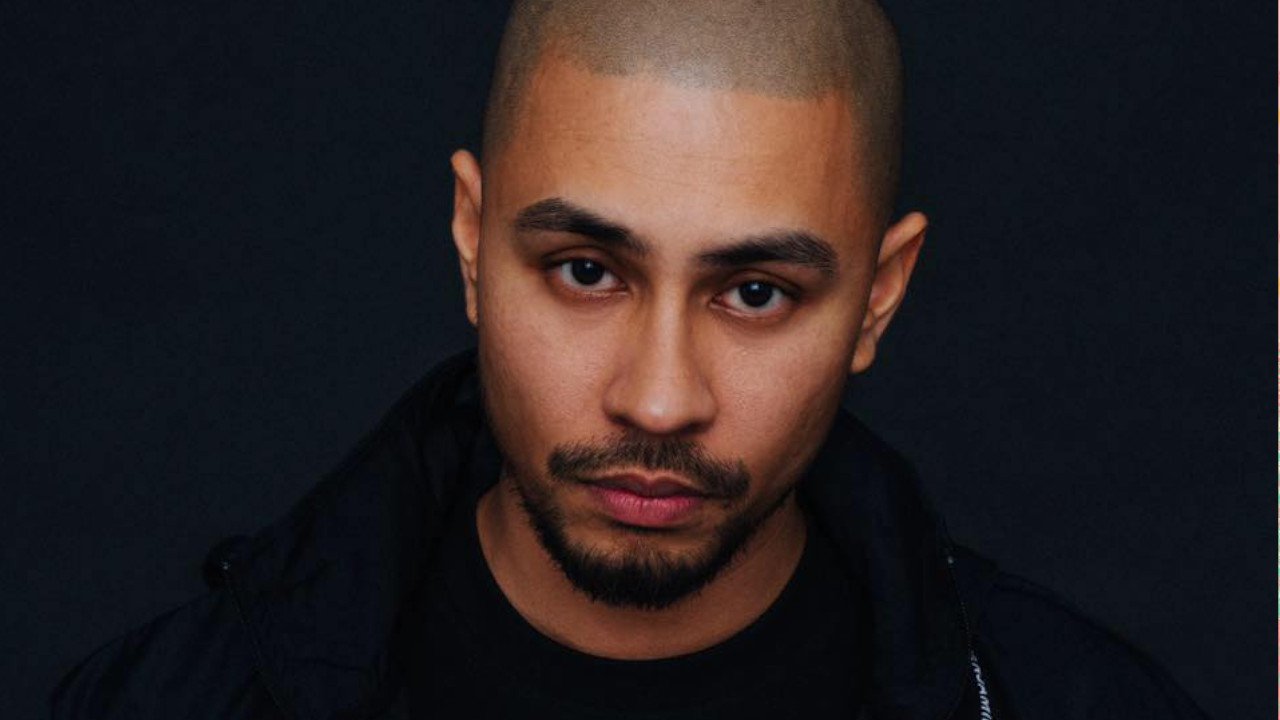 Alyssa Scott Shares Emotional Tribute to Her and Nick Cannon’s Late Son Zen: ‘I Will Love You for Eternity’ 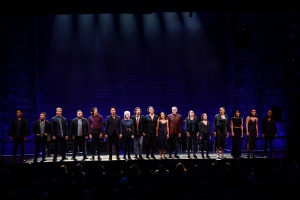 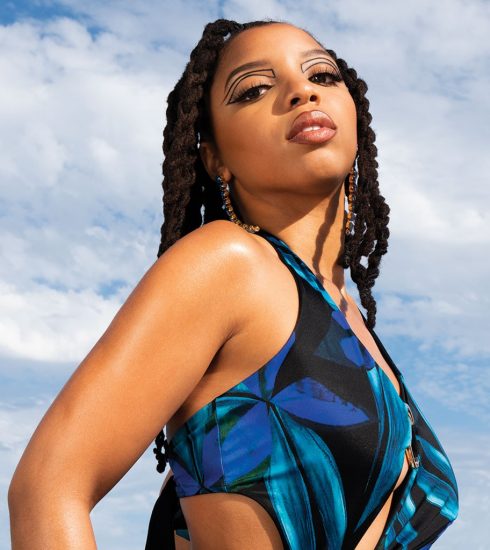