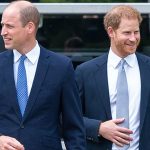 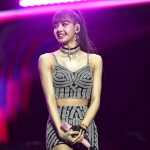 New York, NY – Pop Smoke was shot and killed in February 2020 during a botched robbery in the Hollywood Hills, cutting his life criminally short. The 20-year-old Brooklyn native was laid to rest at Green-Wood Cemetery south of  Prospect Park, not far from where he grew up.

But apparently, someone doesn’t want Pop Smoke to rest in peace. According to TMZ, his gravesite was decimated over the weekend. Eyewitnesses at the scene said they stumbled onto Pop Smoke’s demolished crypt on Saturday morning (September 11) and quickly notified cemetery security.

JUST IN: Pop Smoke’s grave was destroyed this weekend and according to TMZ they tried to remove his body😔

Pop Smoke’s birth name, Bashar Barakah Jackson, is visible in the photos, though it’s hard to read since his spot on the mausoleum’s outer wall has been smashed to smithereens, with discarded joints and flowers scattered in front.

Evidence the vandals attempted to pull the casket out is also present, with drag marks dug into the ground. The eyewitness explained the concrete slab that would presumably sit over Pop Smoke’s casket appeared to separate his body from another right above him. The black rectangular object in the photo was reportedly part of Pop Smoke’s wall enclosure. 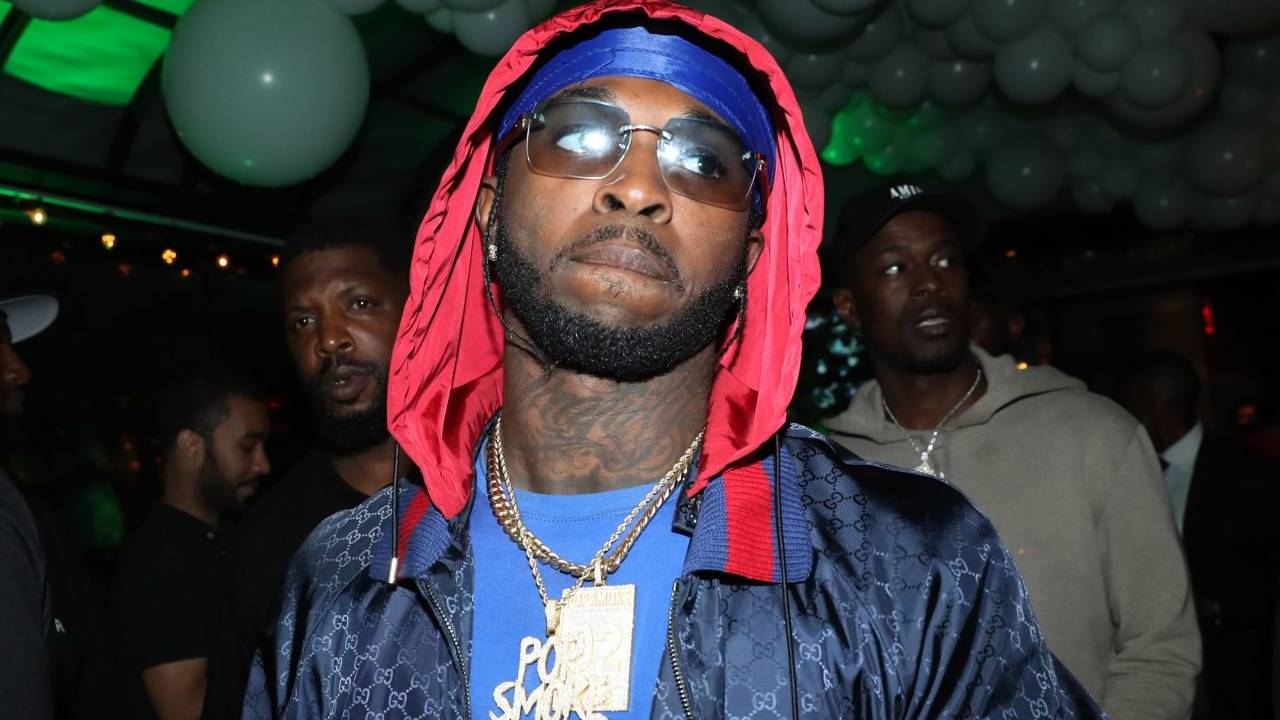 Pop Smoke’s plaque has since been replaced with a blank slab and caution tape now surrounds the area, but it’s still obvious some significant damage was done.

In the wake of Pop Smoke’s death, Shoot For The Stars Aim For The Moon landed at No. 1 on the Billboard 200 and returned to the top spot three months later. The success of his debut album was a sign of what was to come for the burgeoning rapper — unfortunately for Pop Smoke and his fans, his future will never be realized. 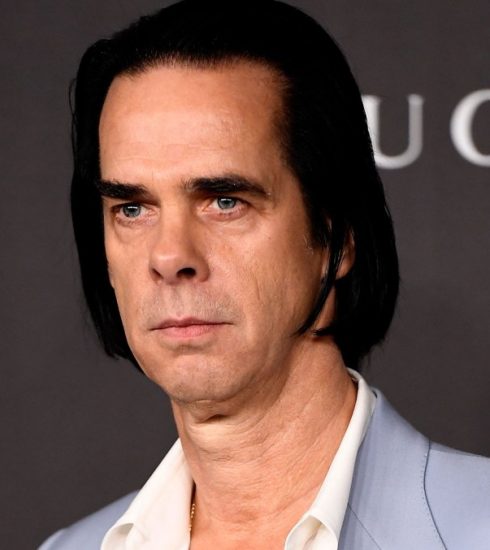 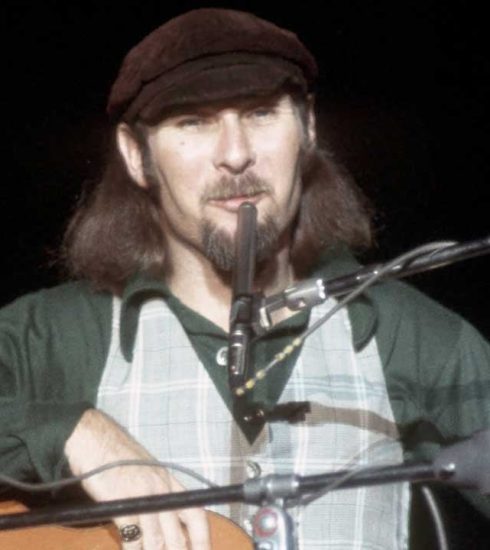 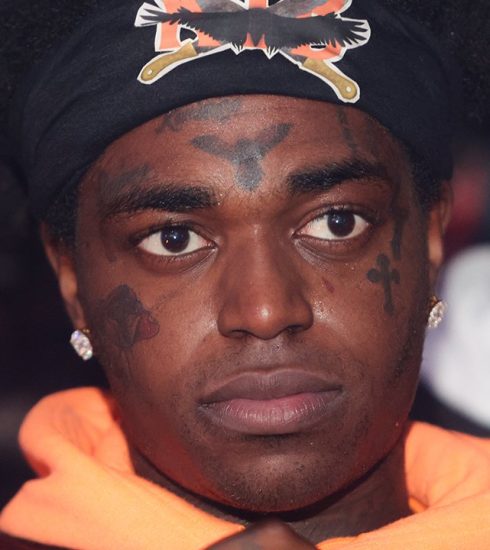