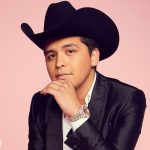 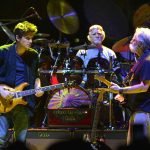 Chicago’s very own “RapStar” — Polo G is having a hell of a year and the movement is still going strong.

On Saturday (August 21), Polo G kept the buzz brewing for his third album, Hall Of Fame, with the release of the “Black Hearted” video.

The Ryan Lynch-directed visual mixes together an overload of Polo G-ness: His celebrated first pitch for the Chicago Cubs in July; intimate footage of his recently deceased childhood friend BMoney; and various tour performances and backstage turnups.

“Gatta fight no foldin up … lack pay the price yk wassup,” Polo G captioned a video clip on Instagram, getting fire emoji support from DaBaby in the process. 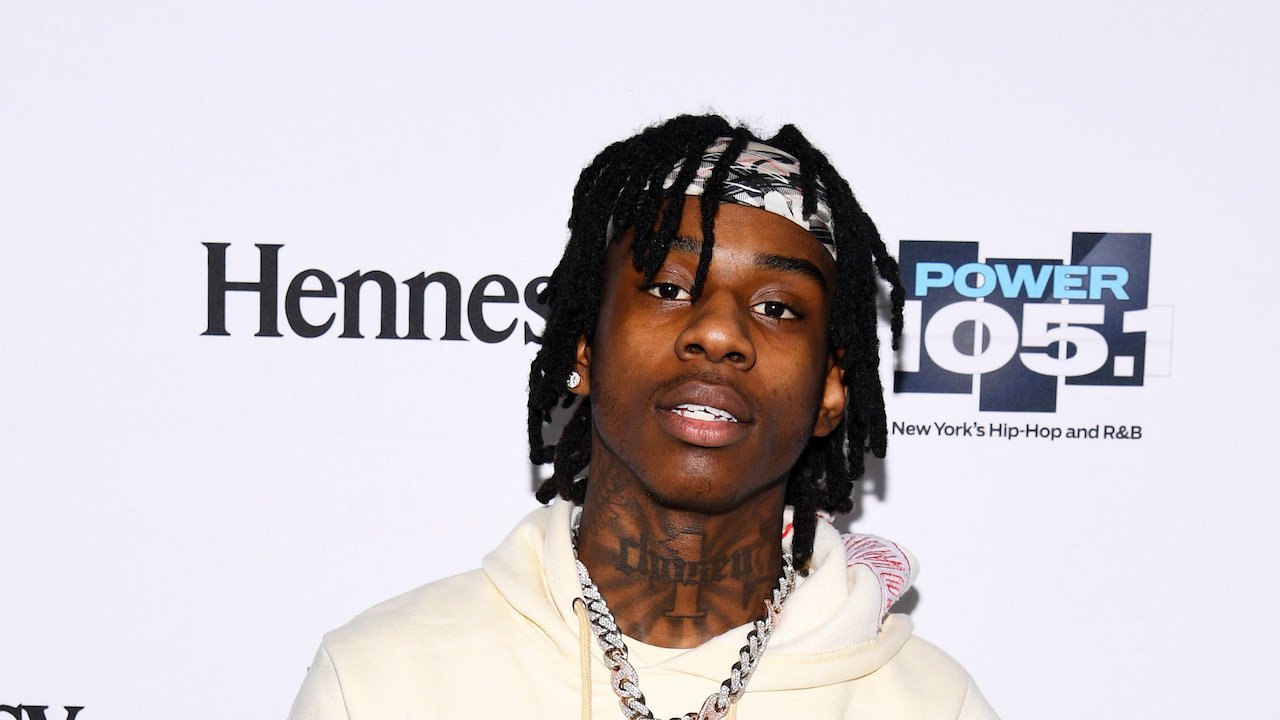 Polo G Explains How You Can ‘Sell Your Soul’ Without Money

Hall Of Fame marks yet another come-up for Polo G, akin to the way previous albums The GOAT and Die A Legend boosted his trajectory in 2020 and 2019, respectively.

The album topped the Billboard 200, marking Polo G’s first No. 1 project and its platinum-selling leading single “RAPSTAR” remarkably is only the 22nd song to debut at No. 1 and go on to stay there the following week.

Additionally, Hall Of Fame was certified gold by the Recording Industry Association Of America a little under a month after it was released.

The remaining months of 2021 will keep Polo G gainfully employed. On Saturday afternoon, he’s slated to perform for CNN’s “We Love NYC: The Homecoming Concert” and is also nominated for “Best New Artist” and the vague category “Best Hip-Hop” at the upcoming 2021 MTV Video Music Awards. 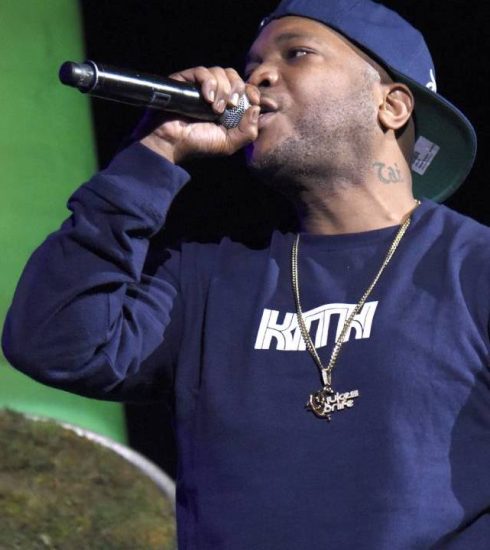 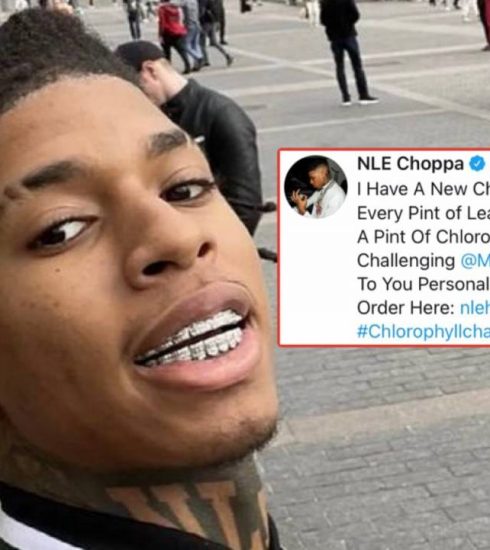 NLE Choppa Drops ‘Too Hot’ Collaboration With Moneybagg Yo: ‘He Killed The Verse’ 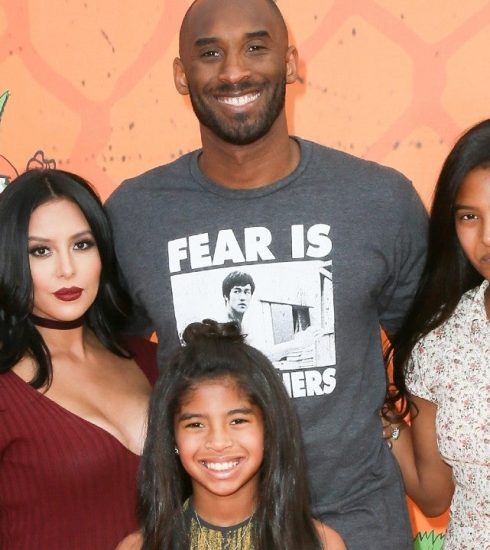