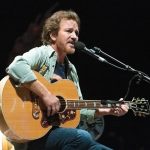 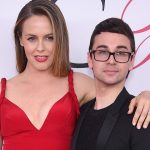 Los Angeles, CA – Polo G was reportedly arrested in downtown Los Angeles on Monday (September 6) at 4:50 p.m. local time. TMZ reports the 22-year-old Chicagoan was taken into custody after police pulled over the vehicle he was in and allegedly discovered a concealed gun on his person.

Police say he was a passenger in the car, but it’s unclear why he and the driver were initially pulled over. A male juvenile was also busted and booked on the same charge.

According to the Los Angeles County Sheriff’s Office website, Polo G — real name Taurus Bartlett — was released on Tuesday (September 7) around 5:25 a.m. local time after posting $35,000 bail. His next court date is scheduled for January 6, 2022.

Polo G’s latest arrest follows a June incident in Miami where he’d been celebrating the release of his chart-topping album Hall of Fame. After being stopped by local law enforcement, he was taken into custody on charges of battery on a police officer, threatening a public servant, resisting an officer with violence, resisting an officer without violence and criminal mischief.

Polo G later insinuated something suspicious was going on behind the scenes.

“One of the officers told us they was on us since we got off our Jet,” he tweeted. “They playin foul in Miami & dat shit been like that for a minute.” 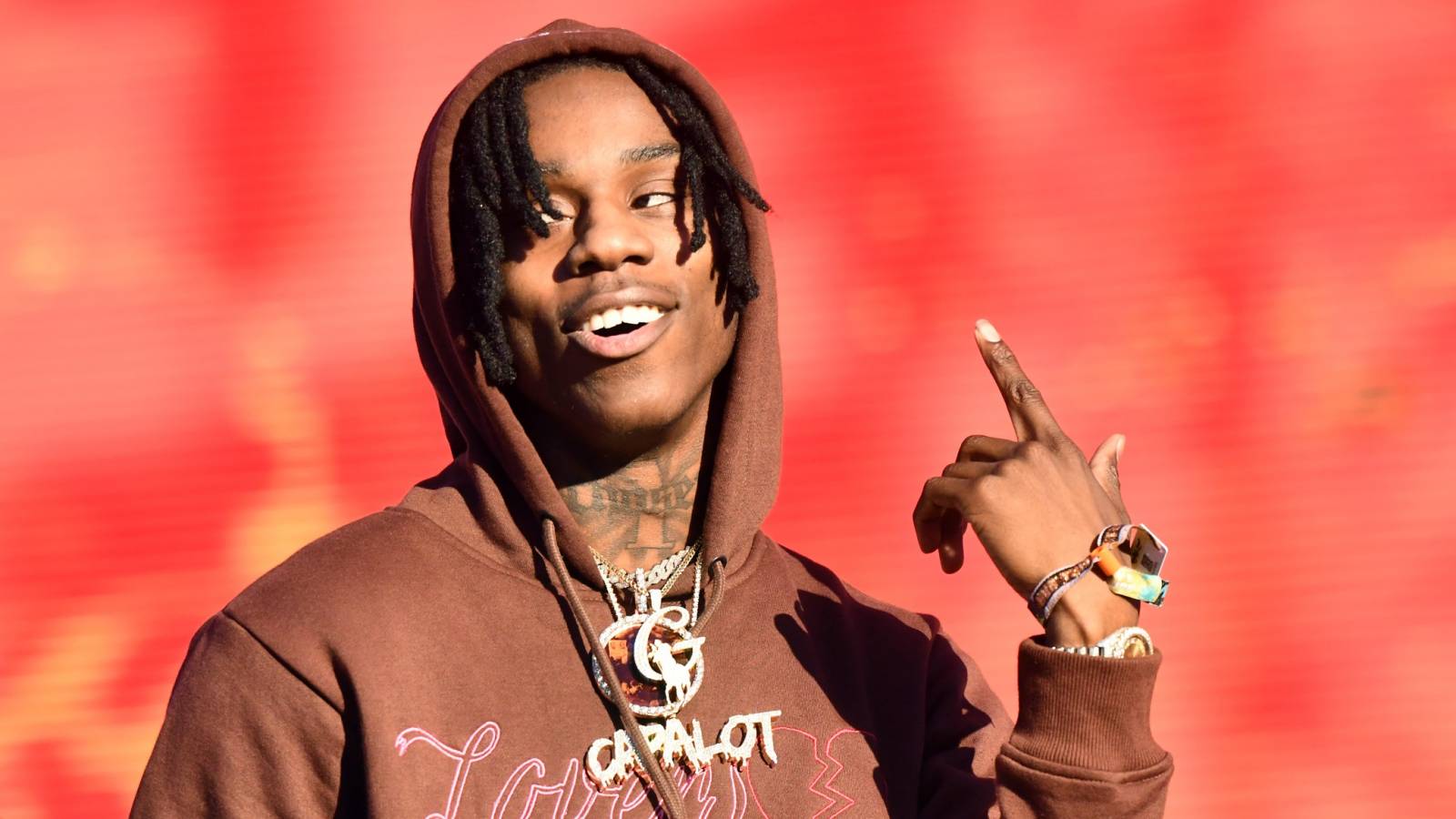 The project debuted at No. 1 on the Billboard 200, earning over 143,000 total album-equivalent units in its first week, marking his only chart-topping album of his career.

The album was supported by four singles, including his first No. 1 Billboard Hot 100 hit, “Rapstar.” 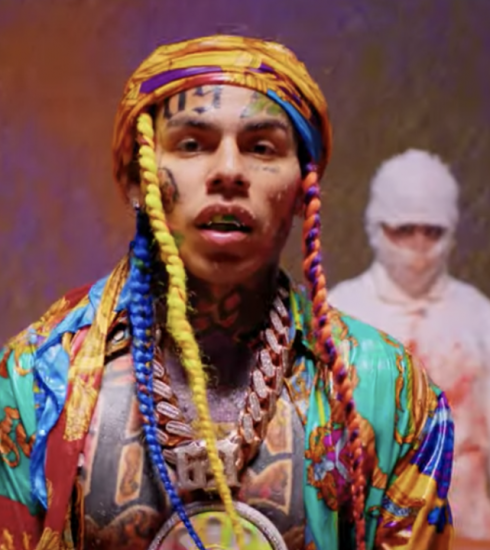 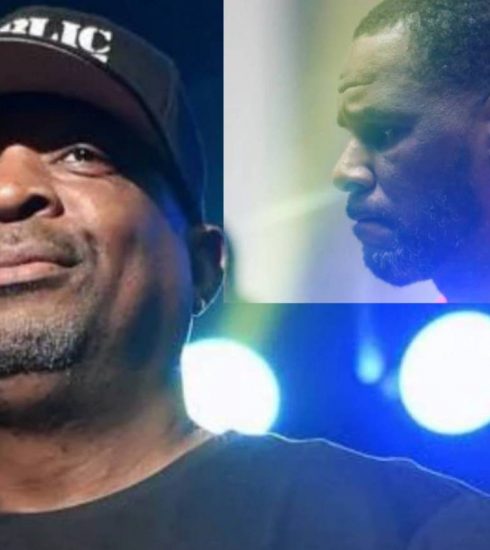