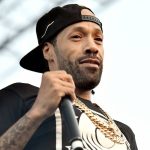 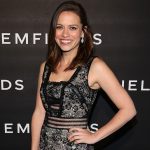 Playboi Carti landed one of the biggest songs of his career in 2017 with “Magnolia” off his self-titled project. Peaking at No. 29 on the Hot 100, the song is now 3x-platinum with over half a billion Spotify streams, with its music video also boasting 154 million YouTube views.

The track was as big of a deal for Carti as it was for Pi’erre Bourne, who increased his profile not only with his production, but also his now-famous producer tag sampling The Jamie Foxx Show. During a conversation with HipHopDX’s Jeremy Hecht, Bourne explained how he knew “Magnolia” was special from the get-go.

“I think when we did ‘Magnolia,’ I kinda already knew,” he said. “I didn’t know what was gonna happen, but I knew something. We were already working and I think ‘wokeuplikethis*’ had already came out or something like that. So I saw how the world gravitated towards that and I was like, ‘Okay, they like it. They like what we… Okay.’”

Pi’erre Bourne had no idea when the song was supposed to drop and originally thought “Magnolia” and “wokeuplikethis*” would end up on different projects.

“I was like, it’s just going to mess… excuse my language, but it’s definitely gonna mindfuck them. Definitely mess their head up when they, assuming it’s going to sound this way, and then it sounds even crazier. And it worked.”

The Grammy Award-winning producer also talked about connecting with Playboi Carti through his earlier music with Atlanta rapper Young Nudy.

“I used to work with Young Nudy a lot,” Pi’erre Bourne said. “And we had a big buzz in Atlanta. So Carti knew of me through me working with Young Nudy, all the production on his SlimeBall tape. So yeah, I just didn’t know, I wasn’t self aware yet. But people really liked what we were doing. And when I teamed up with Carti, they liked that too. So it’s just dope to talk about it now. But yeah, at the time, I definitely was confident in that, for sure.”

He added, “Honestly, I think [‘Magnolia’] leaked or something. SXSW, I think they put it out or played a snippet and then I just saw everyone going crazy about it and it wasn’t out yet. And I was just like, ‘See? Yep. I think that’s the one.’” 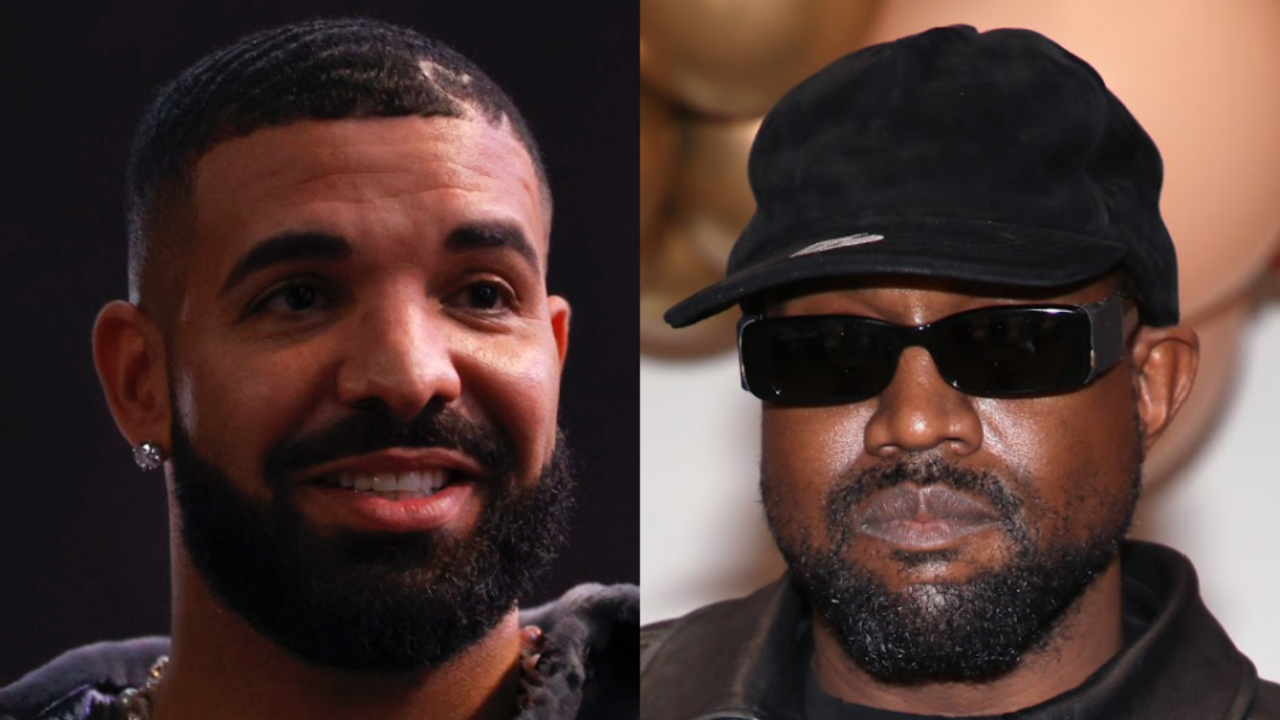 Teaming up with Pepsi, Pi’erre Bourne just launched the Pepsi Music Lab Academy to give three rising artists the opportunity to make a track with him over the course of three days. Artists can submit an original song and video testimonial to pepsimusiclab.com by January 16, 2022 to be in with a chance of being picked. 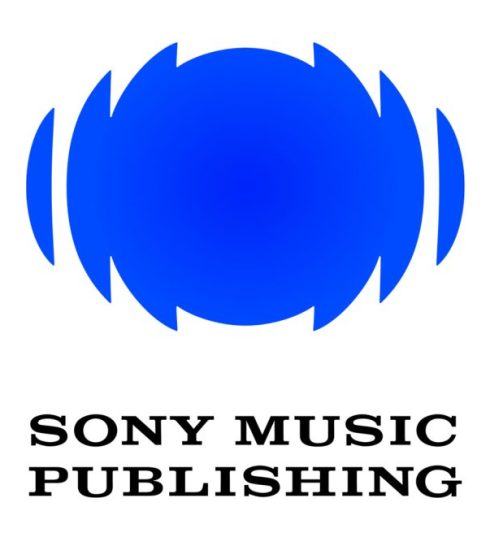 Missy Elliott Calls Out Jowell for Implying She Gets 99% of Bad Bunny’s ‘Safaera’ Royalties: ‘This Is Very Irresponsible’ 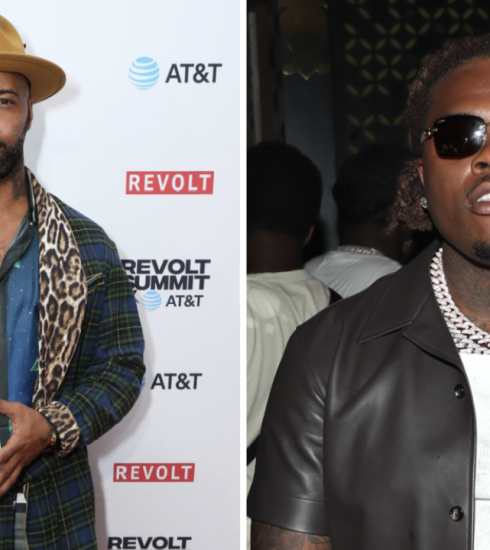