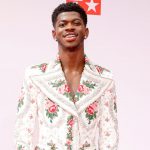 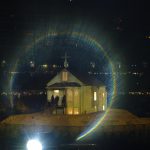 South Korean rappers Owen and Ourealgoat end the month on a high with their collaborative BROTHERHOOD EP.

The record dropped yesterday (August 30) via his newly launched label Members Only, which officially debuted earlier this month with the release of a namesake track produced by xrface.

The surprise EP was announced on social media on Saturday (August 28), bearing the EP cover art and tracklist, featuring a solitary feature from Dbo in “Limelight.”

Check out the tracklist here:

BROTHERHOOD marks the first joint project for Owen and Ourealgoat. The two have worked in the past, with the former appearing on the latter’s “120%” off the 2020 album, Like A Poet With A Family Love. Both rappers have also released solo albums this year: Ourealgoat with the 13-track 죽을힘을 다하여 (With All My Might) in February (which also featured Dbo, along with Leellamarz, ZENE THE ZILLA, homieduel, and Ignito), whileOwen had dropped his no-feature P.O.E.M. III in April.

Shortly after the EP’s release, Owen posted what seemed like behind-the-scenes photos of an upcoming music video with Ourealgoat and Dbo, presumably for BROTHERHOOD’s second track, “Limelight.” He wrote on the caption, in part, “I don’t fake it ’till I make it, I make it and erase out fake ones from the scene.” 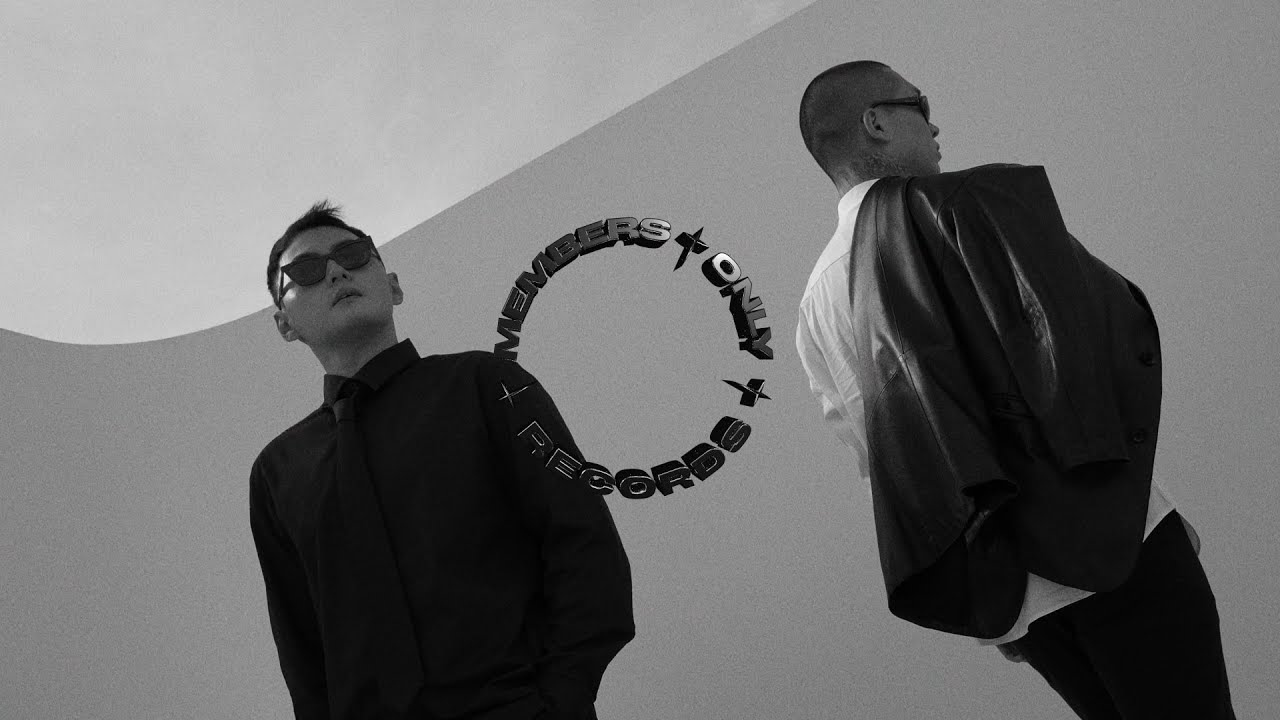 Founded by Owen, the month-old label aims to “independently create and find new talent.” Alongside the news, UNCUTPOINT also revealed that they are “planning to sign a contract with Members Only Records and will be supporting Owen and his label” in addition to “signing new artist or crews concerning specific areas such as album production, distribution, design and management etc.” 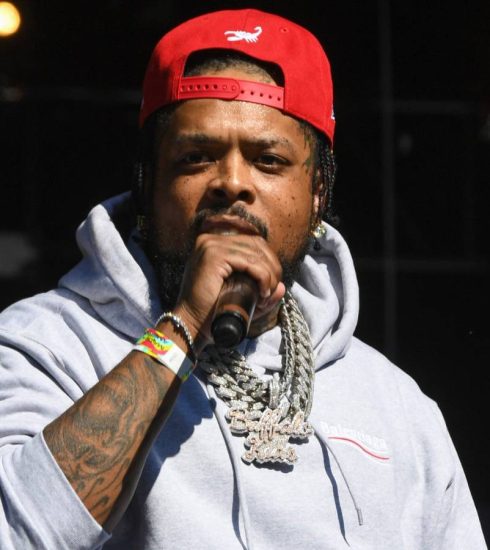 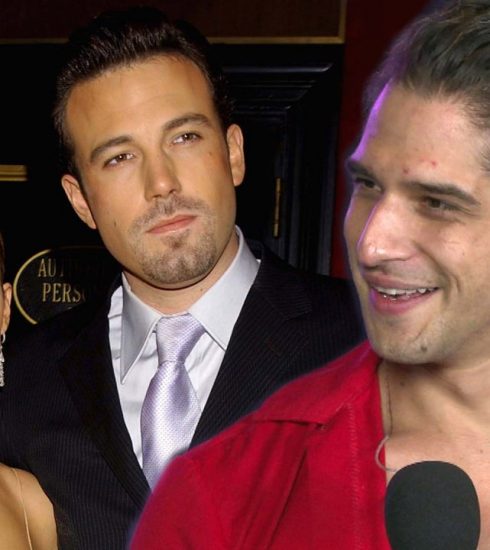