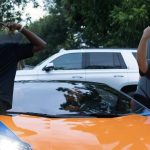 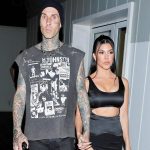 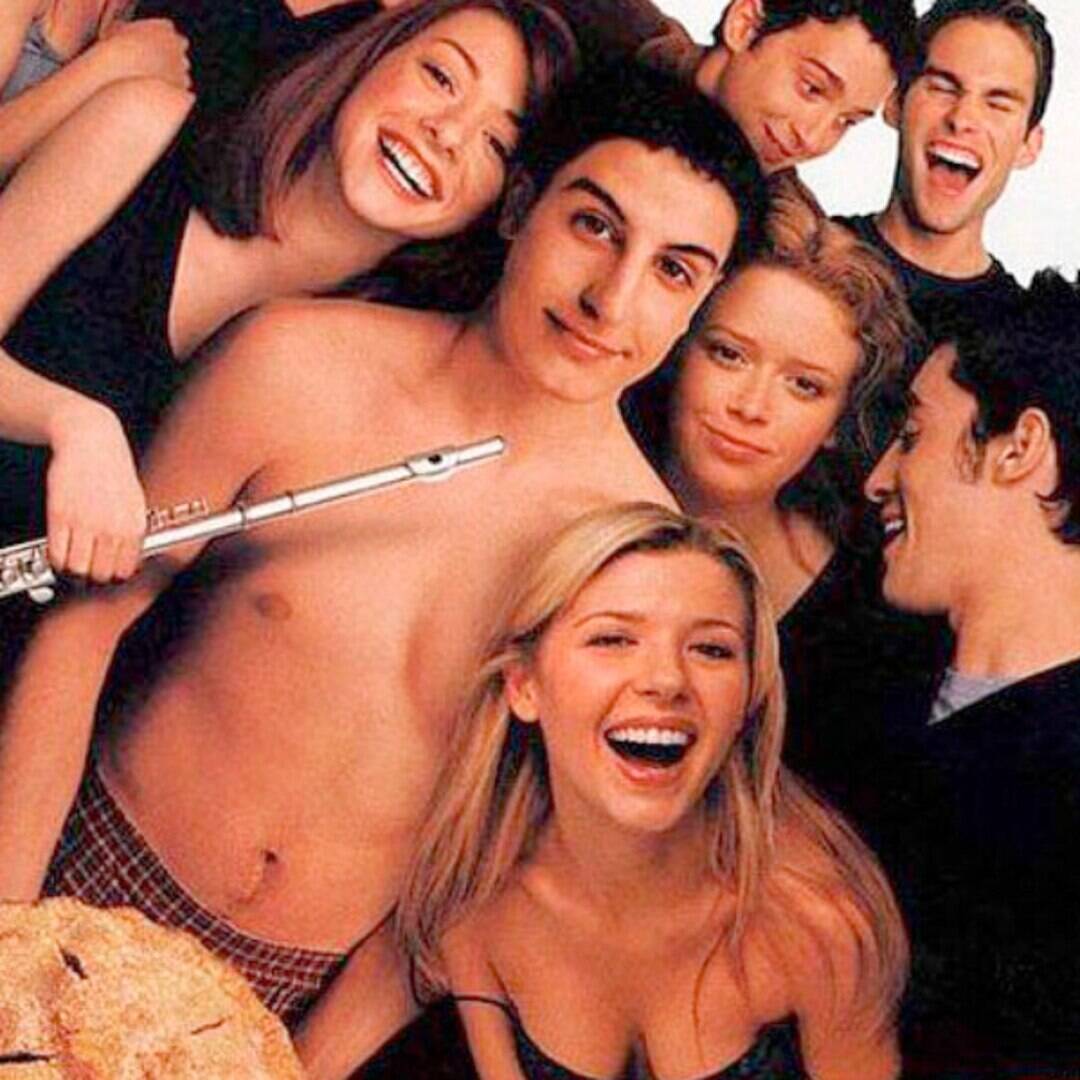 Somewhat of an indie darling, American Pie was Lyonne’s first major blockbuster, thrusting her into the spotlight.

Lyonne was arrested for DUI in 2001, beginning a string of headline-making behavior, including being charged in 2004 with criminal mischief, harassment and trespassing for storming into a neighboring unit and threatening to molest the neighbors’ dog. In 2005, she ended up in intensive care with a collapsed lung and suffering from hepatitis C. She spent most of that summer hospitalized, with her health issues and sobriety taking priority over Hollywood.

“Listen, I did not think I was coming back,” Lyonne told Entertainment Weekly in 2012. “So I didn’t really care. When you go as deep into the belly of the beast as I went, there’s a whole other world going on and something like show business becomes the dumbest thing on planet Earth.”

But Lyonne made her comeback in a major way, playing a locked-up drug dealer in Netflix’s hit Orange Is the New Black. “What was great was how little research I had to do for the role!” she cracked to Out. “Who’d have thought all those arrests would have been so terrific for my career?”

And she was just getting started, as Lyonne earned rave reviews for her Netflix series Russian Doll, which she co-created (along with Amy Poehler) and starred in. The hit show was “so personal” for Lyonne, who told Elle, “My family’s story, my years through the ringer of being at death’s door and addiction, and the experience of being a weirdo and an outsider in New York and in this business. There’s always the fear when you’re digging that deep and exposing that much about yourself.”

In an interview with Variety, Lyonne, who has been dating Fred Armisen for over five years, said, “I’m finally so relaxed…I’m thrilled to be older—I’m thrilled to be done with being a child actor or a teenage actor or a round two, comeback actor. I’m so glad there are so many battles I’ve done in this industry that are now over, and I think I just feel such a relief and, in an artistic community, I think I feel really, deeply moved and supported.” 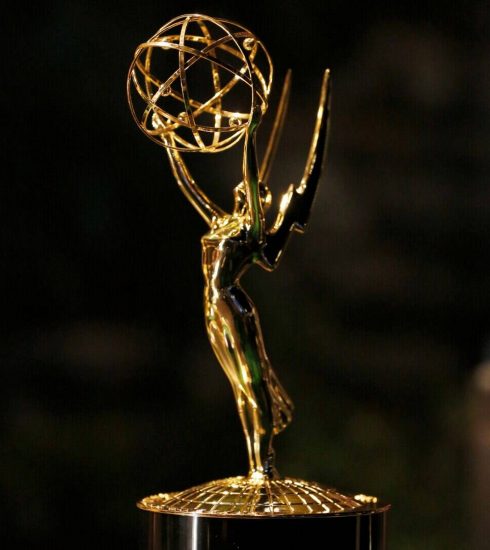 How to Watch the 2021 Emmys on TV and Online 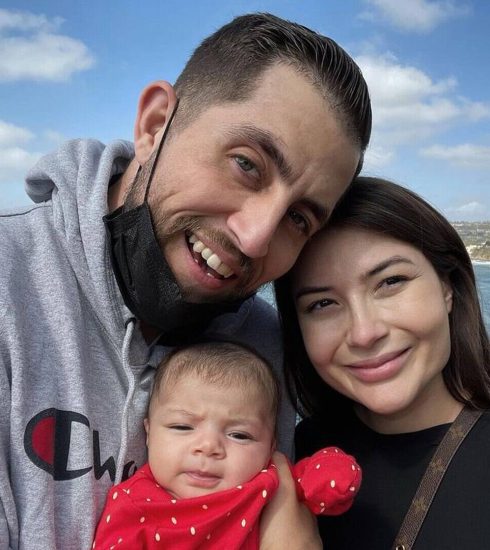 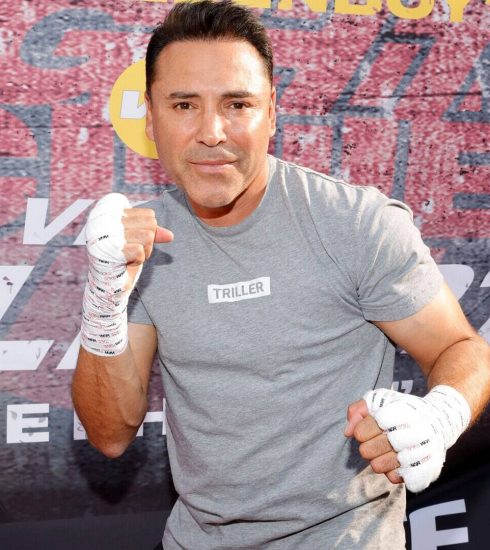