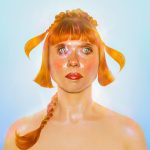 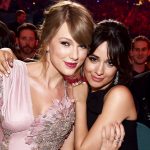 OMSB raps about his experience being a dark-skinned biracial rapper in Japan. According to The Japan Times, he was born to a Japanese mother and African-American father in New Jersey, USA. He has lived in Japan since the age of 3 and has documented his issues with identity throughout his musical career. In an interview with the publication, OMSB shares, “I live in Japan, speaking Japanese, doing every cultural thing that Japanese people do. But when people see me, they see me as a black guy. After a few minutes of conversation, they realize I’m just as Japanese as they are, despite the way I look. That’s something I’ll have to deal with all my life, as long as I live here.”

HAVEN is his second EP of the year, following MONKEY.

OMSB was previously known for his time as a member of the underground hip hop group Simi Lab. He made his solo debut in 2012 with Mr. ‘All Bad’ Jordan. He is slated to perform alongside SUMMIT labelmates KID FRESINO, PUNPEE, GAPPER, MARIA, SIMI LAB, DyyPRIDE, BIM, VaVa, in-d, C.O.S.A., VLYY, and TWINKLE+ at Fuji Rock from August 20 to August 22, 2021. 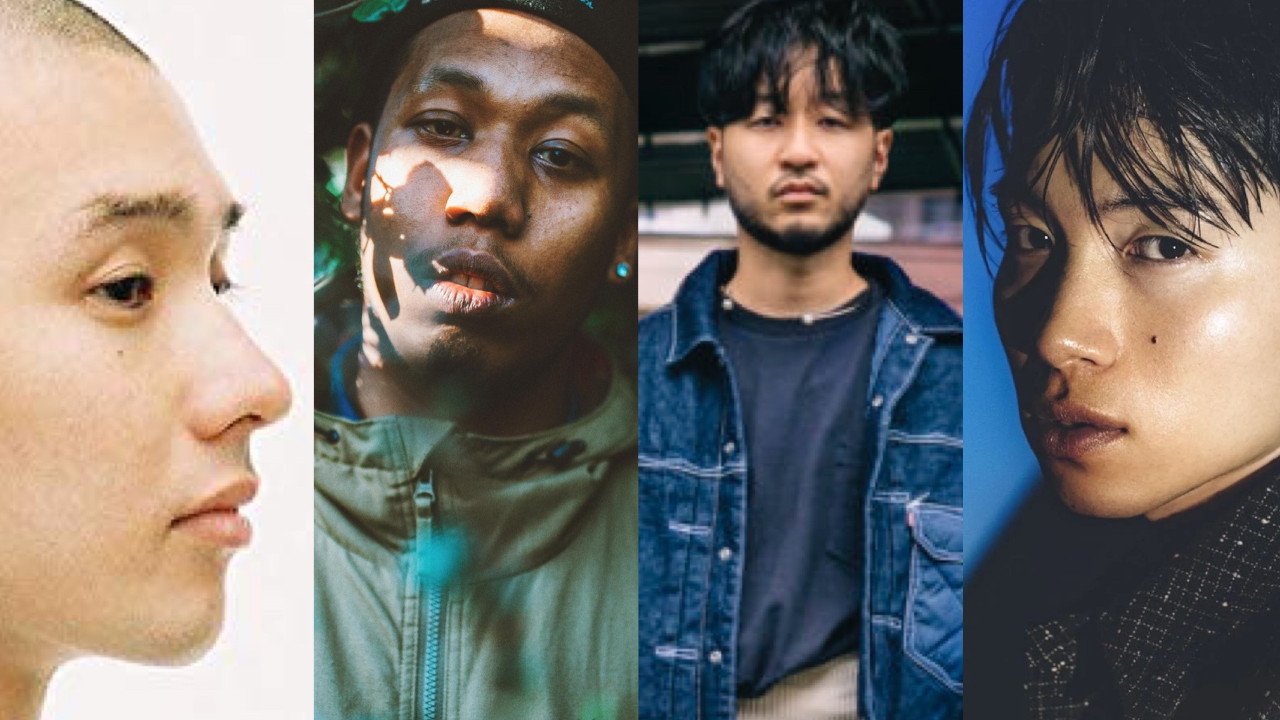 Watch the “CLOWN” music video below: 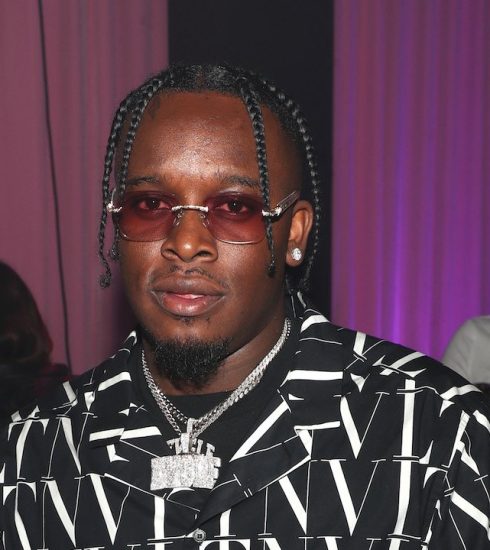 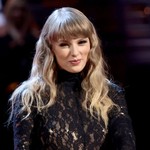 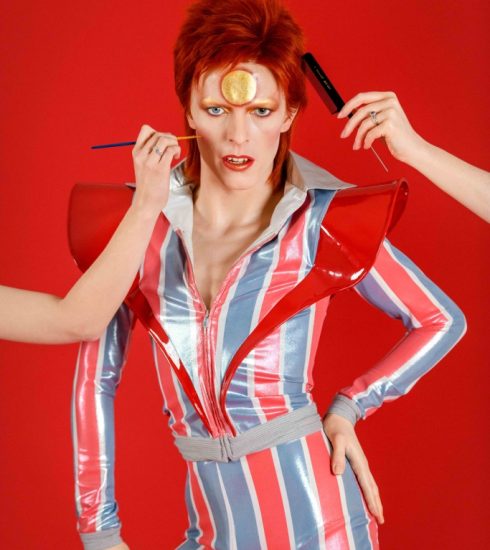