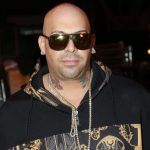 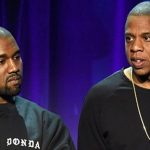 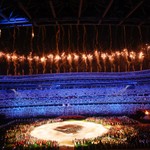 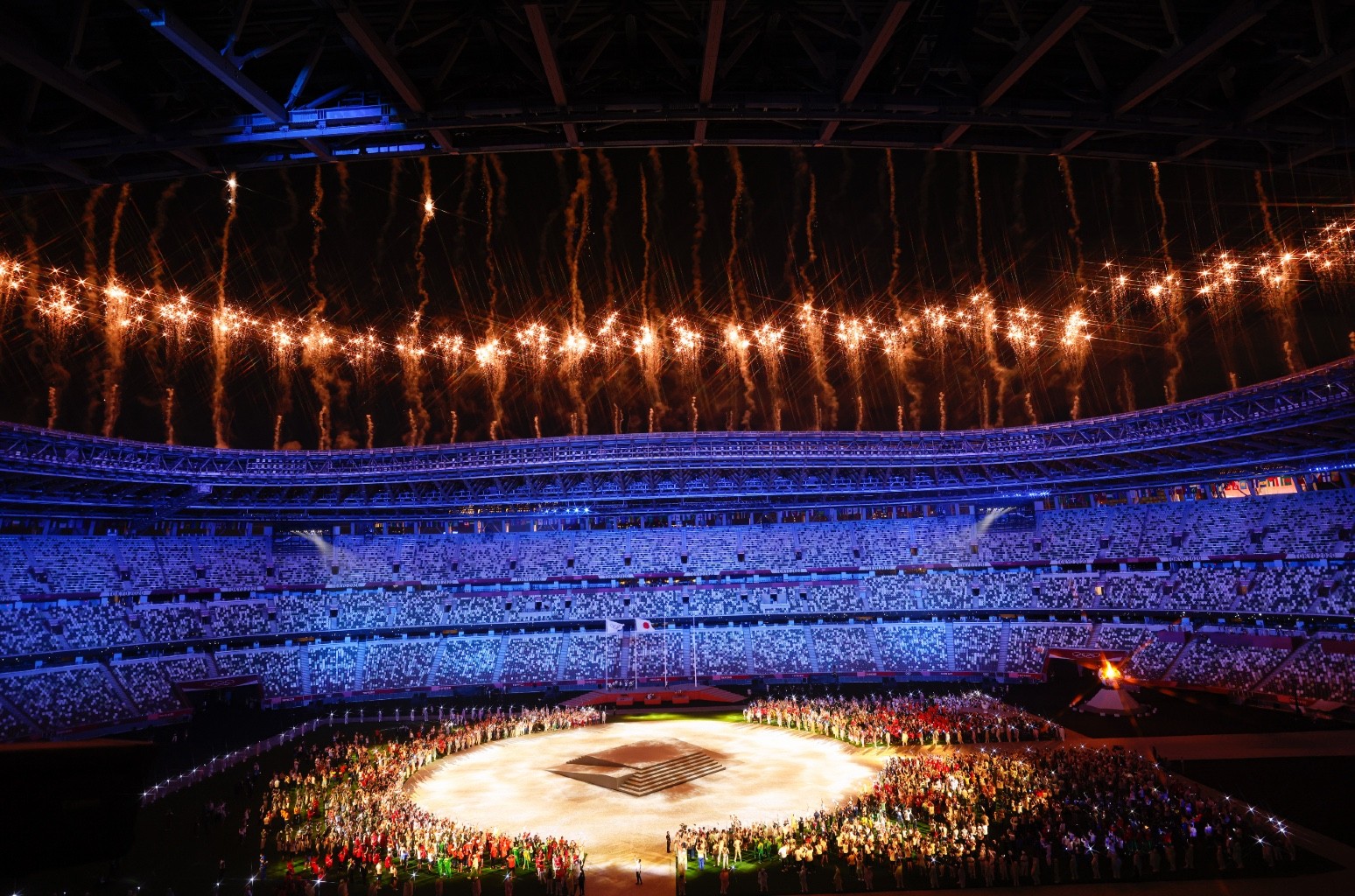 A Japanese ska band headlined with a musical medley while a large group of dancers and trick cyclists filled the center of the arena, which had been transformed by a temporary lawn into a loose imitation of one of Tokyo’s lively city parks. Since Olympic athletes were restricted by Covid-19 precautions from visiting the Japanese capital’s famed tourist destinations, organizers said the tableau was meant to show the global guests some of what they had been missing during their stay: “Just like a Sunday afternoon at a park in Tokyo.”

Performance highlights tended to lean on traditional culture: An interpretive dance representing Japan’s indigenous Ainu people and a song sequence referencing Japan’s summer festival of Obon. Other brief interludes — one performed by DJ Matsunaga, a world champion Japanese scratch DJ; another by a taiko drummer — brought welcomed bursts of energy to the show. But much like the opening ceremony two weeks ago, the proceedings strained for uplift and transcendence, but rarely seemed to take flight, weighed down instead by the blunt reality of the enormous empty stadium and the performers’ impossible task of generating an arena-party atmosphere without the benefit of actual people in the stands.

The traditional parade of athletes was also conspicuously thin since organizers had requested that all competitors fly out of Japan within 48 hours of their final event, leaving only a portion behind to participate in the closing night.

The official Olympic handoff to Paris, host of the 2024 Summer Games, served to further highlight the somber scene in Tokyo. A live feed from the French capital showed a huge crowd of Parisians, many of them unmasked, gathered in celebration in front of the Eiffel Tower. The sequence ended with a formation of fighter jets swooping over the city streaming smoke in the colors of the French flag.

IOC chairman Thomas Bach used his speech to thank the athletes for “giving millions around the world hope” during the pandemic, and he extended his gratitude to the people of Japan for their determined hosting of the Games amid unprecedentedly trying circumstances.

Just how the Japanese people, a majority of which opposed the Games due to health risks and the extreme financial downside for the country, will come to regard their Olympic legacy may take some time to become clear. Organizers’ myriad efforts to prevent the spread of infection among Olympic athletes and support staff — and to keep the guests bubbled off from the general public — appear to have been effective. On Friday, the IOC said that 571,000 Covid tests had been conducted at the Olympics, and the positive rate had been 0.02 percent. Altogether, 436 people related to the Olympics, most of them residents of Japan, tested positive for the virus.

But the Olympics also coincided with a dangerous spike in Delta variant infections across Japan, outside the Olympic bubble. Daily infections in Tokyo tripled in the days following the opening ceremony on July 23, threatening to overwhelm the city’s hospitals.

Ahead of the Olympics, Japanese health experts, many of whom advocated for a further postponement until more of the local population was vaccinated, warned of just such a surge. The biggest risk of going ahead with the Games, they argued, was that doing so would send a dangerous message to the Japanese public, which had been vigilant about following public health advice throughout the pandemic. The message being: If it’s safe enough to play games on a mass scale, surely it’s safe enough to get on with our lives again?

How Joyner Lucas Flipped the Script on His ADHD to Find Success: ‘There’s No Better Way to Say F— You’ 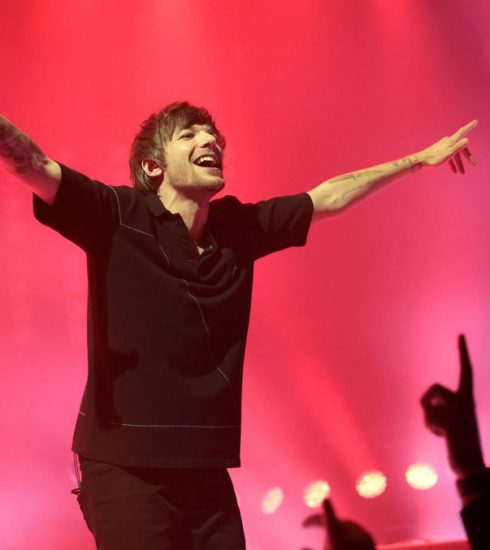