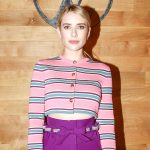 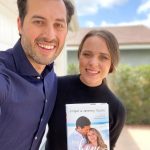 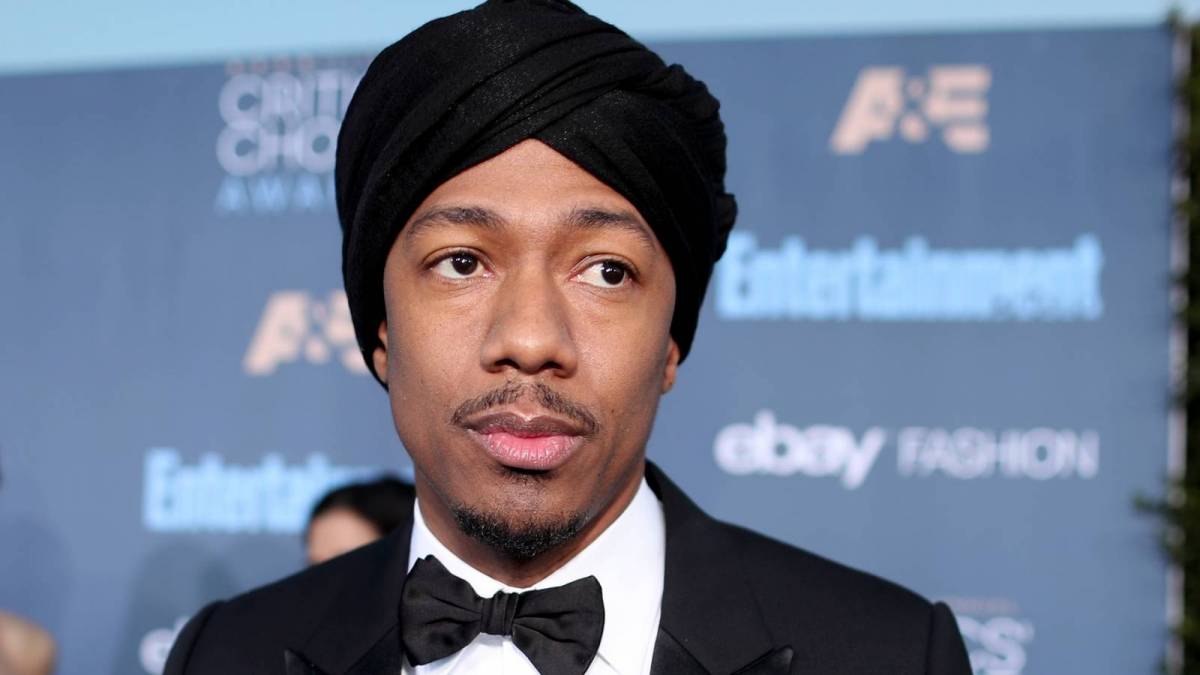 Nick Cannon is still mourning the loss of his five-month-old son Zen, who recently passed away from a brain tumor.

On Thursday (December 9), Cannon revealed his son’s memory will live on in the form of a new tattoo, which he unveiled on the latest episode of his show.

“This is a week where I’ve seen so much love y’all, more love than I’ll probably ever experience,” Cannon said to kick off the show. “Even in the midst of a loss, I gotta say thank you to y’all.”

Cannon then debuted his new ink, which showed Zen portrayed as an angel. The detailed tattoo was done on Cannon’s ribs so his son could be forever by his side.

“It was a lot of pain but it was so well worth it,” he said of getting the piece. “I enjoyed every moment of the experience to forever have my son right here as my rib, right here at my side, my angel.”

Nick Cannon has offered nothing but positivity and good vibes on his show since Zen’s death.

“Thank you. I need it. I need it,” Cannon said as he walked out to applause from the studio audience on Wednesday (December 8). “Even in our lowest moments, it’s the other people around you, it’s your family that builds you up so thank you.”

When the audience settled in, Cannon commented on the recent death of his child, saying, “People keep asking me how I am doing. I say, ‘I’m vertical.’ I’m standing. That is a good start.” He added he’s been taking things “five minutes at a time.”

Check out the new tattoo below. 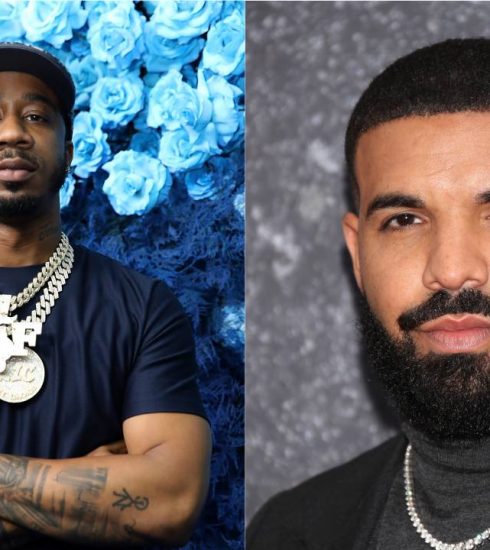 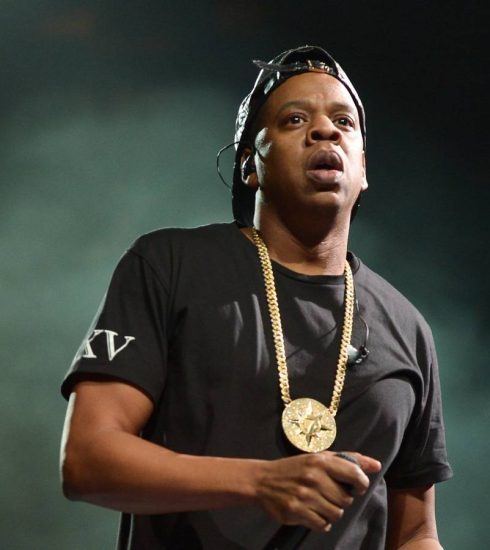 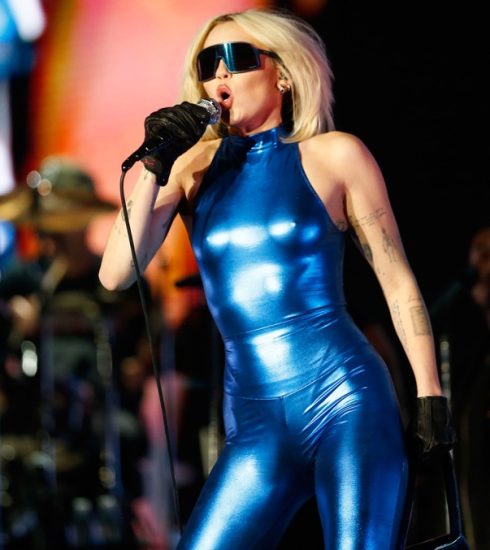