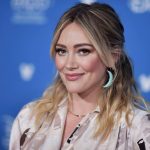 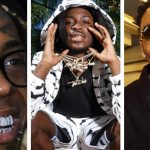 It’s no secret monetary fan support keeps the careers of both major or independent Hip Hop artists thriving but is there a set limit on how much a listener has to spend in order to be considered devoted to the cause?

According to a new study by Money.co.uk, an English price comparison website that specializes in findings from bank figures, mortgages and more spending, following the timelines of certain rappers could cost you more.

Hip Hop acts rounded out the top 5 of the study, which surveyed 65 of the world’s biggest artists. Leading the credit charge was Eminem, with an estimated $2,966.66 cost per fan. Slim Shady has been consistent; releasing the deluxe edition for his eleventh studio album Music to Be Murdered By – Side B at the tail end of 2020 with a sturdy drop of merchandise along the way, albeit HipHopDX can confirm the internet chatter of the project earning 2 billion streams is false.

Travis Scott ($2,244.39), Drake ($1,543.42), Kanye West ($1,395.56) and Kendrick Lamar ($1,231.31) all followed Eminem as the most expensive artists for fans to support. Several deciding factors went into the criteria including calculating in the average price of an album download + average price of a 12″ vinyl album, the cost of official merch products, the artist’s average concert ticket price and the value of authentically autographed items. 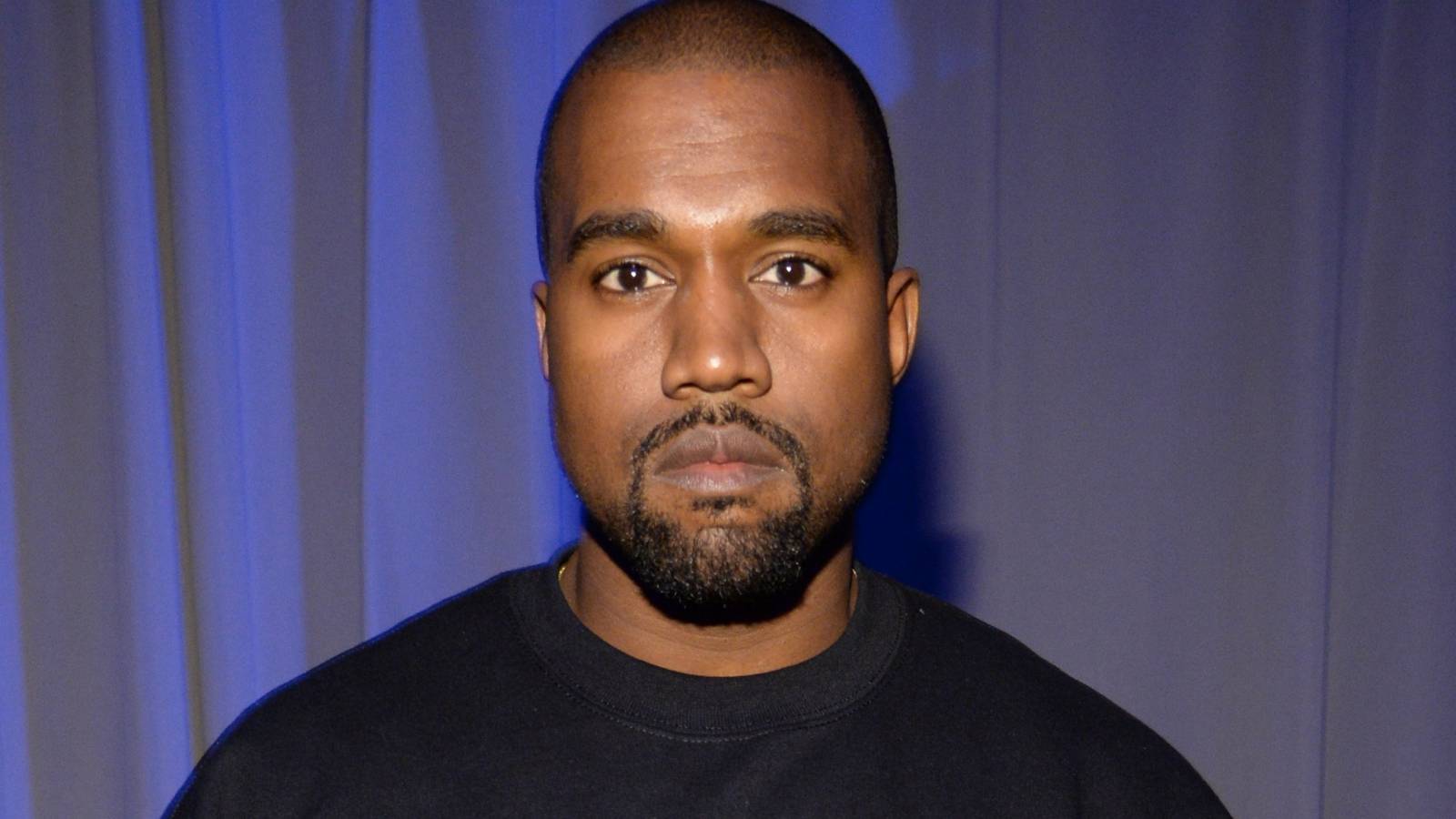 Remarkably enough, rap music’s overall worth completely toppled the pop music sector, with acts such as Flo Rida, The Chainsmokers and Pitbull being considered “budget-friendly” on the lower rung of the list.

Diehard fans of the lists’ top 5 can still rest easy knowing their money could potentially be put to good use this year.

Both Kanye West and Drake have been teasing their respective Donda and Certified Lover Boy release dates and the scenario has gotten even more interesting now that Kendrick Lamar has announced his pending exit from Top Dawg Entertainment will be accompanied by a new album (assumed to be dropping this year in lieu of his headlining Day N Vegas slot).

Travis Scott’s long-awaited Utopia album is also devoid of a release date but his 2021 Astroworld Festival stands poised to be more lit than his ad-libs after fans ravaged the ticket booth in a matter of seconds. 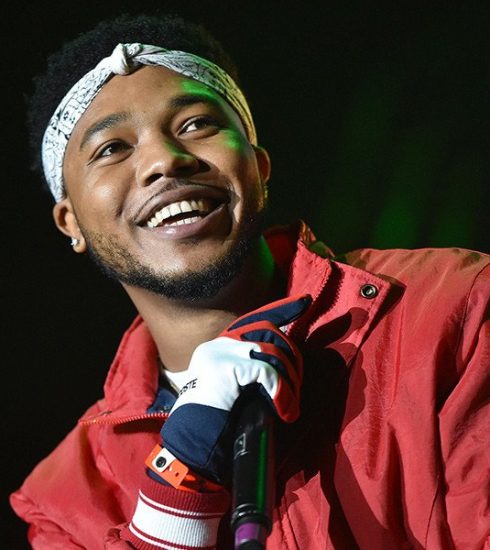 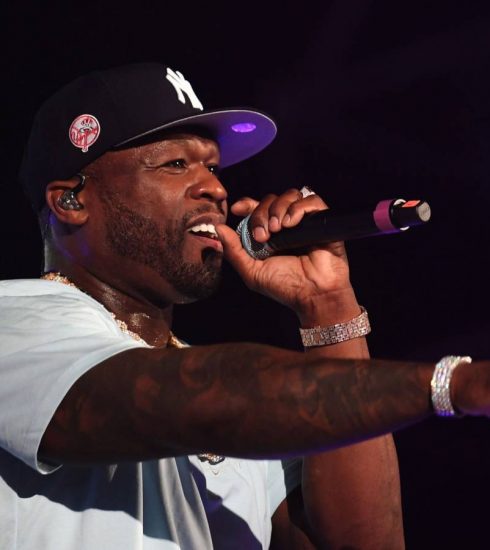 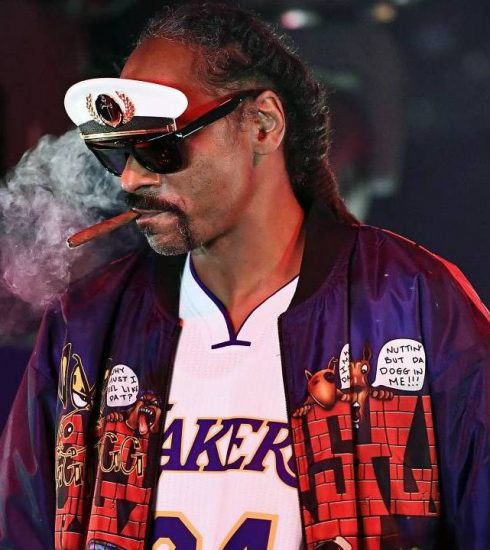