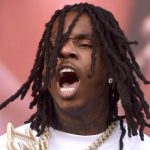 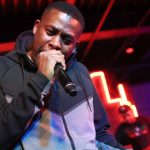 HipHopDX – As the leaves begin to change colors and the autumn season gets into full swing, here at HipHopDX we can’t help but fall deeper into our playlists with each passing week of new releases.

Featured in this edition of DX’s New Music Friday Singles coverage are a slew of anthemic hits, such as Quavo’s twerk-friendly hit assisted by the City Girls’ Yung Miami and Lil Tjay’s nonchalant bop with Fivio Foreign.

There are also fresh offerings from multiple artists, including The Weeknd, Big Sean and Hit-Boy, 2KBABY and Chief Keef, Matt OX and numerous others.

Here’s the full list of singles released Friday (October 22) below.

Move over Bobby Shmurda, Quavo has a new right hand.

Not really, but the City Girls‘ Yung Miami proves she and the Migos frontman have dynamic chemistry, much like his bond with Bobby, while serving up a sizzling hot guest verse to put the finishing touches on Huncho’s highly anticipated “Strub Tha Ground” banger.

The Weeknd f. Swedish House Mafia – “Moth To A Flame”

Even though The Weeknd just canceled his arena tour, the show must go on.

Teaming up with renowned house group Swedish House Mafia, Abel brings the fire like a “Moth To A Flame” on his hybrid jam.

Lil Tjay f. Fivio Foreign – “Not In The Mood”

It’s been an outwardly introspective year for Lil Tjay this year as he opened up to fans during his Destined 2 Win album arc.

Seemingly exhausted by his earnest show of character to the world, Lil Tjay recruits Fivio Foreign to fire off a warning shot on their “Not In The Mood” effort.

When Big Sean isn’t crushing it in the gym on his fitness journey, he’s cutting heat in the studio and spitting a ridiculous L.A. Leakers freestyle.

Giving fans a taste of the self-improvement he’s experiencing in and out of the booth, Sean Don unloads a lyrical extended clip with the help of Hit-Boy on “What A Life.”

Following fan-favorites “Like This” and his “Zack & Cody” collaboration with DX 2021 Rising Star DDG, 2KBABY and Chief Keef play the game like “Luigi” on their new vibe.

Like it or not, Matt Ox is here and more poised than ever to blow.

Building on the strength of his recent singles “Go” and “TAP DAT,” Matt Ox lets fans know he’s about to “Takeoff” into the mainstream stratosphere on his latest eclectic and fiery release.

It’s not often New York drill rappers such as Polo Perks cross paths with media mogul and venture capitalist Gary Vaynerchuk, which is exactly what happened when a member of the VaynerMedia team passed along the Surf Gang rapper’s music to Gary Vee earlier this year.

“Sleepy Hollow,” THOM’s most recent offering, is a hazy, psychedelic single that distills sonics from New York’s underground rap scene into his own distinct sound.

With talent bubbling up daily from every single pocket in the sprawling city of L.A., the consistency of artists such as South Central-bred lyricist $peedyyy stands out in the crowded scene.

Joining forces with rising rap talent Almighty Suspect, $peedyyy directs the give-and-go offense in his “In N Out” visual single.

Fans of the new school, feel-good R&B look no further.

New Jersey-based crooner Uvay delivers the perfect anthem to flex on the opposition with in his latest visual vibe “Envy.” 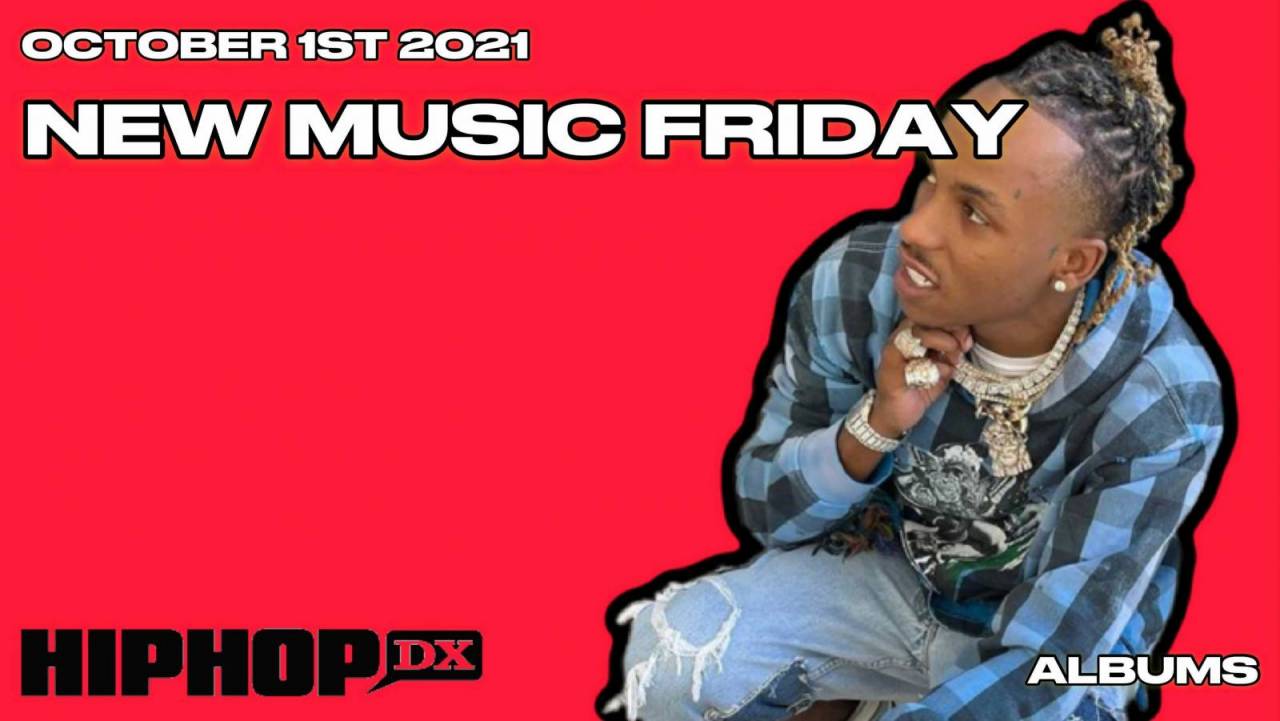 Raekwon Finally Has His Own Ice Cream 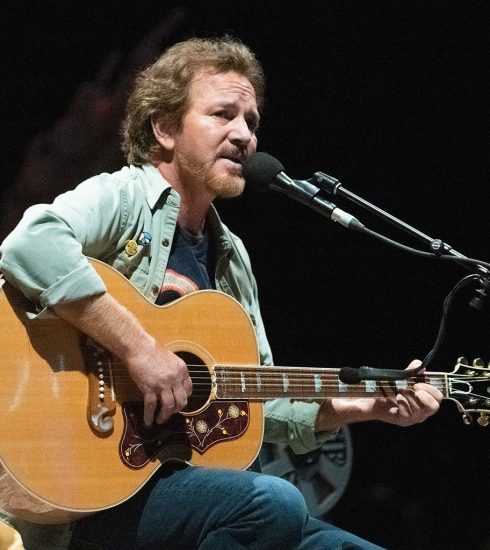 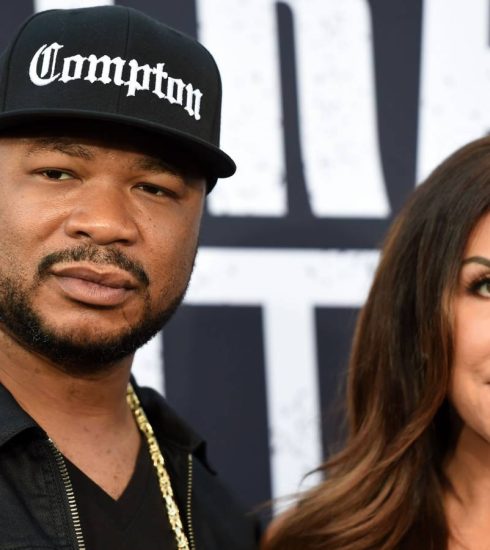