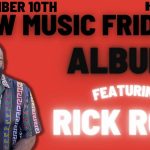 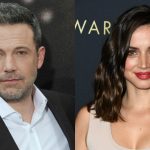 HipHopDX – As Kanye West and Drake take over the city of Los Angeles for their exclusive one-night Free Larry Hoover benefit concert, the stars have also come out to play in this week’s edition of HipHopDX’s New Music Friday Singles coverage.

For starters, after weeks of hype and promotion, Dipset MC Jim Jones drops off his collaboration with the Migos while PnB Rock pops out with Young Thug and Lil Baby for a new banger.

Even though he and Harry Fraud already blazed their joint-effort project The Fraud Department earlier this year, Jim Jones proved he still has high octane lyrical gas in the tank following the announcement of his collaborative mixtape with Gangsta Grillz last month.

Building on weeks of buzz, Jimmy begins the rollout of the tape by delivering his “We Set The Trends” heaters featuring the Migos.

Though he hasn’t delivered an album since his 2019 Trapstar Turnt Popstar (Deluxe) album, PnB Rock has maintained momentum via a string of successful singles such as his Swae Lee and Pink $weats-assisted “Forever Never” release.

Now, on the cusp of the new year, PnB Rock unleashes his 2 Get You Thru The Rain EP with the lead single “Eyes Open” featuring Young Thug and Lil Baby.

It was literally just last week when veteran producer TM88 and fledging multi-hyphenate Pi’erre Bourne announced their collaborative project YO!88.

In celebration of the release, TM88 and Pi’erre Bourne “Pop Out,” with a fresh banger to help mint their new sonic partnership.

Last year when Doe Boy declared he was one of the “first niggas gangsta rapping,” it became clear how highly he regarded slide music.

Having recently announced his upcoming album via Instagram, Doe Boy is ready to take his place as the top shotta in the game along side 42 Dugg and Rowdy Rebel on “Aint My Fault.”

RZA is carving out a new legacy for himself in 2021.

With the release of his Eat Your Heart Out album 19-year-old rap artist Dro Kenji asserted himself as an artist to watch in 2022.

Warner Records signee 2KBABY has drastically increased his 2021 NBA 2K rating by balling out the gym with consistent releases.

A group of slaps are also tucked within this week’s Honorable Mention list such as EARTHGANG’s highly anticipated release, Fresco Trey’s latest effort, along with a new banger from Lil Mosey and fresh music from 2 Chainz and DJ Premier. 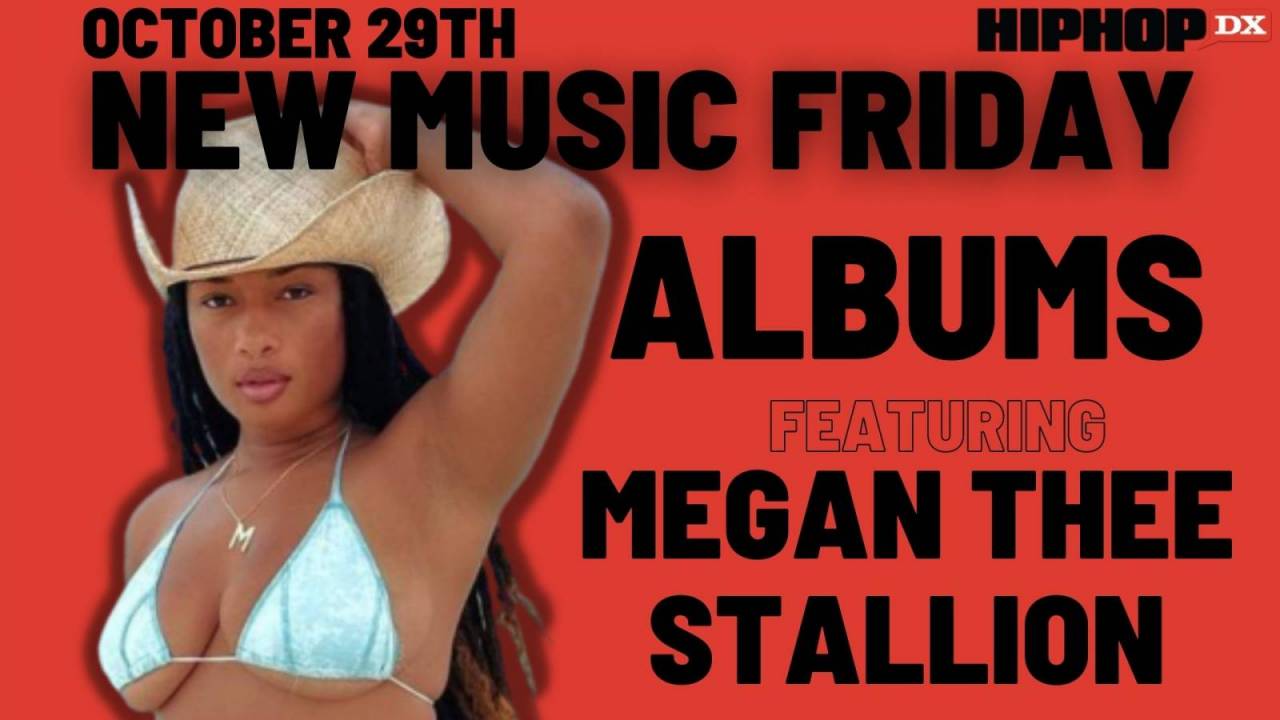 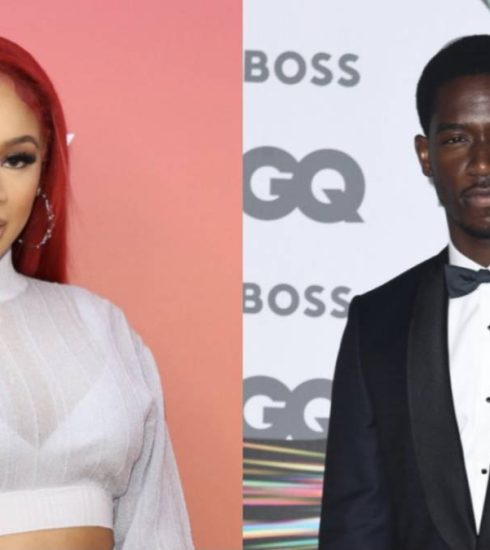 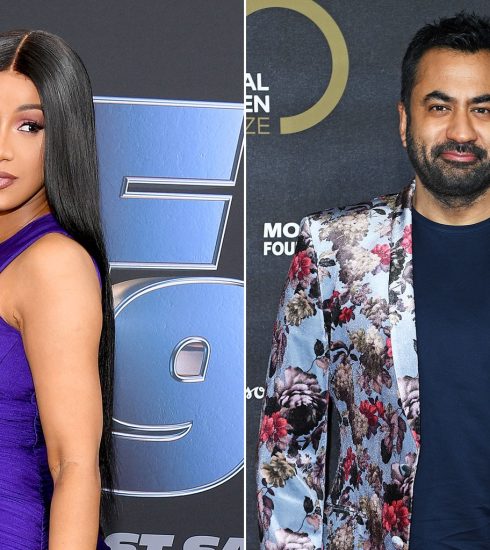 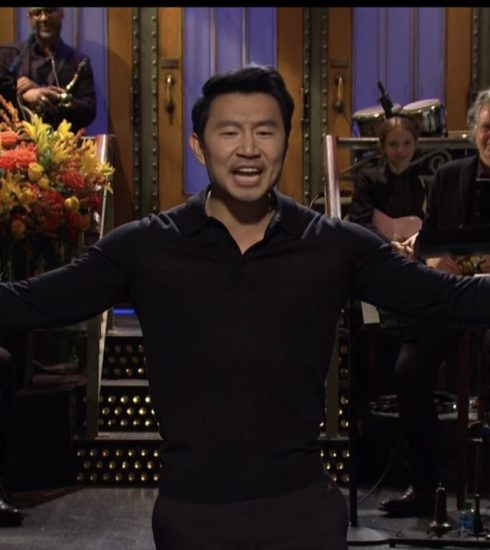