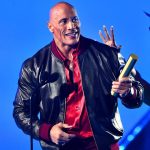 At this stage of his career, NBA YoungBoy is a superstar. His insane YouTube numbers alone show the power the Baton Rouge, Louisiana rapper has in his possession, and it looks like YoungBoy’s influence is helping boost another platform.

Last week, NBA YoungBoy popped up on Clubhouse for a lengthy conversation with Akademiks. As expected, his fans ran to the app to hear their favorite rapper speak, which caused a massive surge in downloads for Clubhouse.

Clubhouse has lost its luster since it debuted last year in the middle of the pandemic. According to Akademiks, YoungBoy’s appearance helped boost the apps standing in Apple’s App Store.

“After NBA YoungBoy joined Clubhouse and his entire fan base flocked to the app. Clubhouse went from being ranked 60th on the App Store to being top 5 in a matter of days,” Akademiks tweeted next to a picture showing the increase in Clubhouse downloads.

After NBA Youngboy joined Clubhouse and his entire fan base flocked to the app. Clubhouse went from being ranked 60th on the App Store to being top 5 in a matter of days. pic.twitter.com/62NYGkVLJp

Since his conversation with Akademiks, NBA YoungBoy has been very active on the Clubhouse platform. Days after breaking bread with the social media personality, NBA YoungBoy hopped in a room where 21 Savage was talking and began trolling him.

After that hilarious encounter, the Top rapper came back to host his room, where the mother of his child Iyanna “Yaya” Mayweather, called in. YoungBoy was taken aback by seeing her name and asked what she was doing in the room, to which Yaya gave him a bold answer.

“Iyanna, why you ain’t got no picture on here?” NBA YoungBoy asked her, which had Yaya reply with a chuckle, “So I can stalk you.” 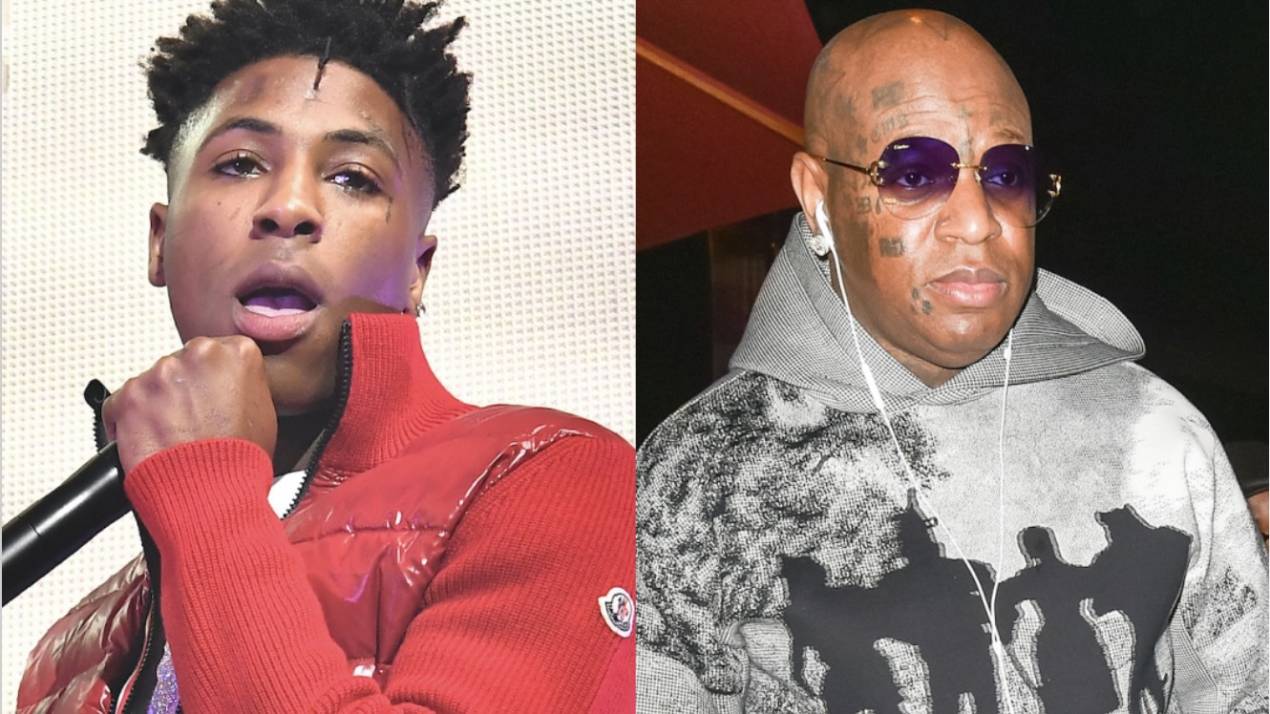 YoungBoy Never Broke Again was supposed to release a new collaborative album with Birdman last Friday (December 3) titled From The Bayou. However, the album never came out, and there’s no word on if it will drop. 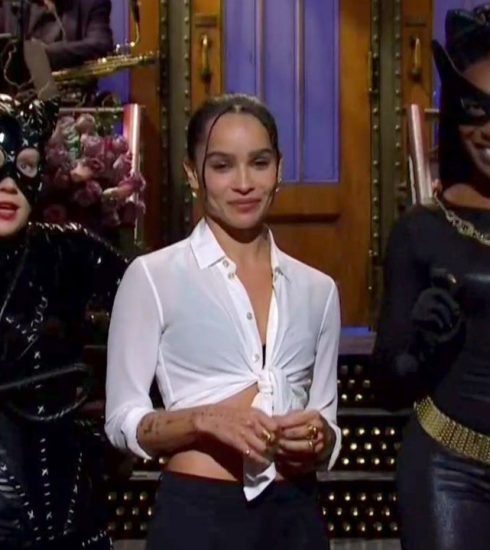 ‘Saturday Night Live’: Zoe Kravitz Gets Support From Other Catwomen for Debut Monologue 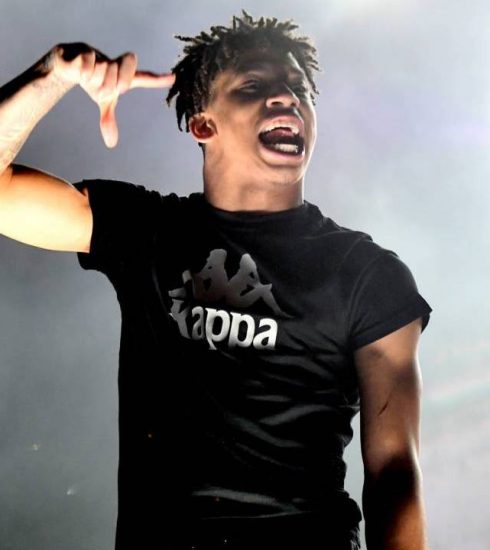 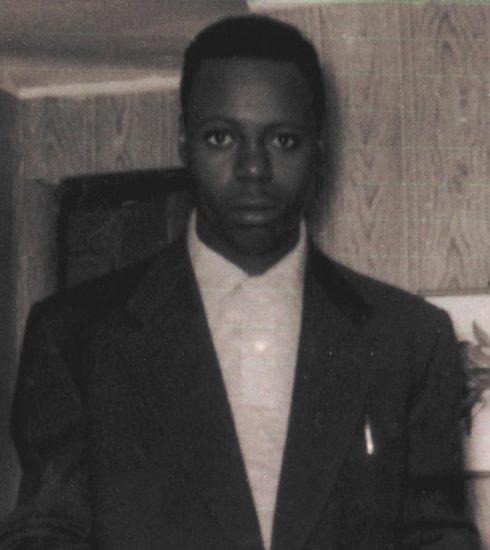