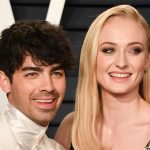 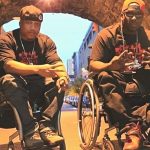 Pioneering Hip Hop DJ Kool Herc and his sister Cindy Campbell threw their legendary back-to-school jam at 1520 Sedgwick in the Bronx on August 11, 1973, which now marks Hip Hop’s birthday. Now in its 48th year, Hip Hop has become a global phenomenon and touches nearly every corner of pop culture.

West Coast rap OG Kokane recently released his new single “Hush” with production from Compton’s Most Wanted’s Tha Chill and Rob T. Featuring The Fat Boys legend Kool Rock Ski, the track pays homage to fellow Hip Hop pioneers who helped paved the way for the culture to explode into what it is today.

At the same time, it challenges the younger generation to learn the building blocks of the genre with lyrics such as, “All you new boogie MCs better do your homework/How you love Hip Hop and don’t know Kool Herc?”

Kokane also dropped a visual for the track featuring Naughty By Nature’s Treach and Kool Rock Ski. Shot in New York City, the video includes archival footage of The Sugarhill Gang, Kurtis Blow, The Fat Boys and Grandmaster Flash and the Furious 5.  Kokane fires off the hook, “Hush little baby, don’t say a word/This is real Hip Hop so fuck what you heard.”

Speaking to HipHopDX, Kokane explained why he thinks the Dipset and The LOX Verzuz gave “Hush” some extra momentum.

“Hip Hop is back and stronger then ever,” he tells DX. “Even when Dipset and The LOX performed that epic battle on Verzuz, it was a blessing to this Kool Rock Ski single. It put the the focus back on Hip Hop, the culture and OGs worldwide. It’s like a big snowball effect is happening in Hip Hop. I’m loving it. Me and Kool Rock have been campaigning on the record now.

“For real, we couldn’t have timed this ‘Hush’ single so perfect. Only God made this possible. Hip Hop is finally getting back to where it belongs. We are losing too many G’s in game and we have to honor them with gratitude and pride, the correct way. That’s why we’re so adamant on pushing ‘Hush.’ It’s bigger than money and fame; it’s for the culture.”

With the recent string of high-profile deaths in the Hip Hop community, including The Fat Boys’ Prince Markie Dee who passed away in February, Kokane believes it’s imperative to celebrate the legends while they still have breath in their bodies.

“It’s a trip how the world is fallen in love with Hip Hop from our era again,” he says. “This some real legendary shit right here, especially when two of the members of The Fat Boys aren’t here anymore. Let’s give Kool Rock some roses!” 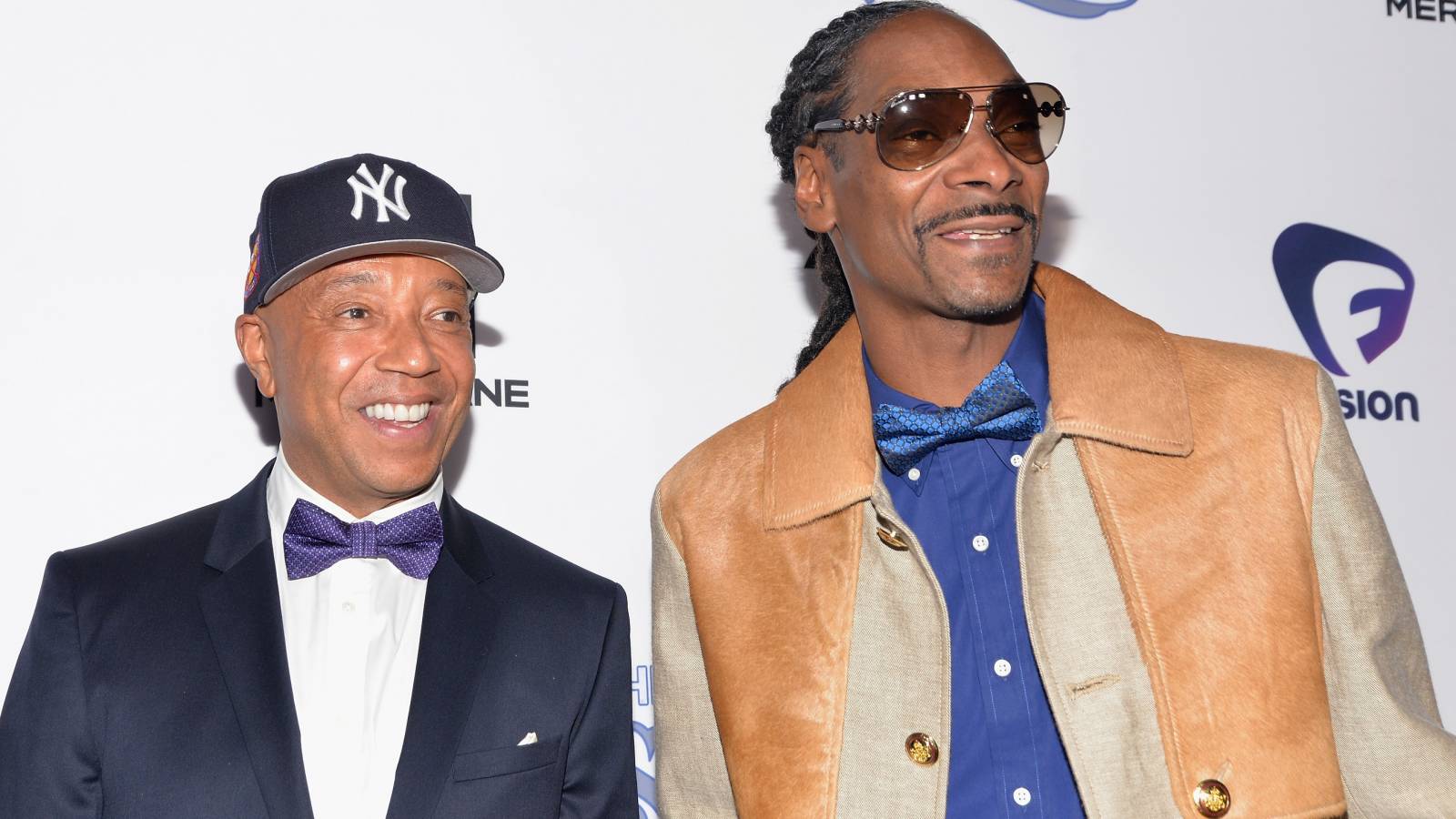 As for Treach’s involvement in the video, Kokane says, “Treach is my ninja. I’ve been knowing homie over 20 years. I’ve first met the homie through 2Pac in ‘91. Whenever Treach would come to Los Angeles, he would also fuck with Eazy-E and Above The Law. You can even check out Trigger Treach in Above The Law’s ‘Call It What You Want’ video. Appreciate the homie showing that love for the video.”

“Hush” is currently available on Kokane’s Bud E Boy Entertainment here and will be on streaming platforms in the near future. Until then, watch the video above. 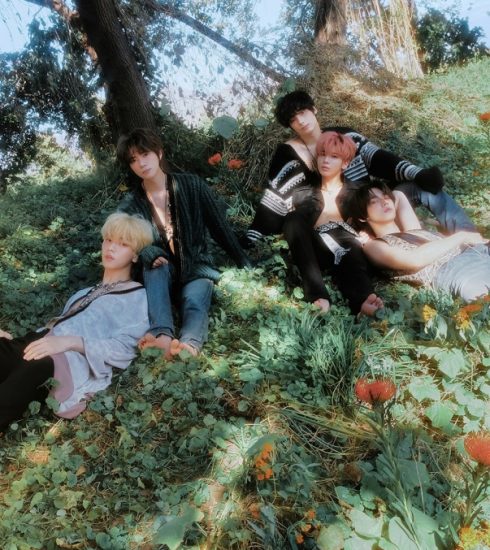 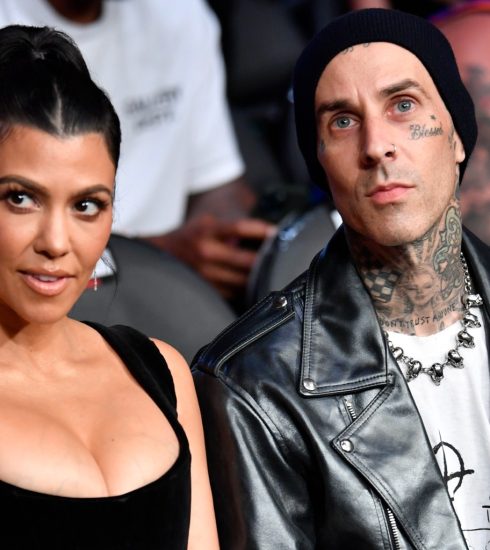