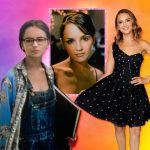 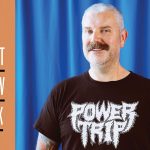 Nas has been enjoying his victory lap following the release of his King’s Disease 2 sequel and becoming a co-owner of Escobar Cigars.

Nas went on to tease the idea of doing a third installment of the King’s Disease series down the line. The first, earned the Queensbridge legend his first-ever Grammy Award win.

“I think what we have is magic,” he continued to shower Hit-Boy with praise. “I think if we do another one, I’m excited about that idea, but you know, we’re celebrating this one now.”

During an after-party for King’s Disease 2, Hit-Boy flaunted his lethal connection in the studio with Nas and seemed to take a couple of subliminal shots at Kanye West. 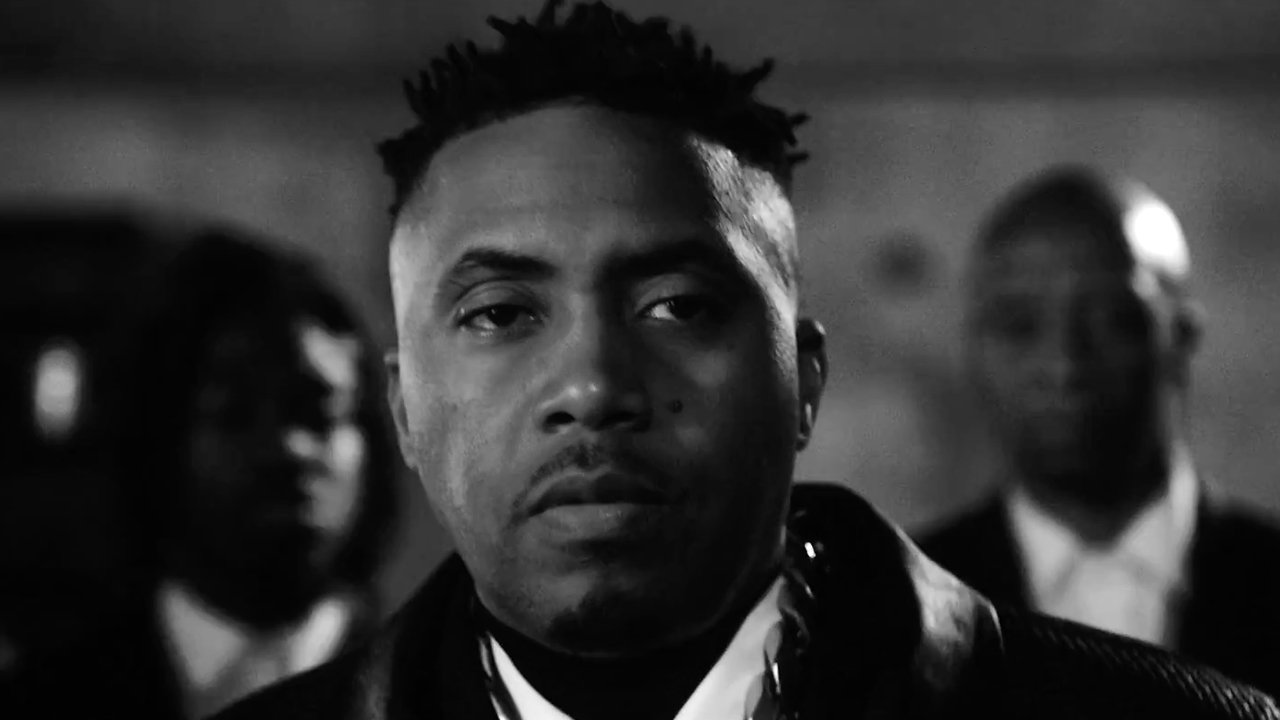 Nas Is The New Co-Owner Of Escobar Cigars

“We not on fuckin’ Twitter botherin’ y’all. We not on IG Live putting a weird-ass stream up, n-gga. We doin’ this shit for real though, n-gga! Stop playin’!” 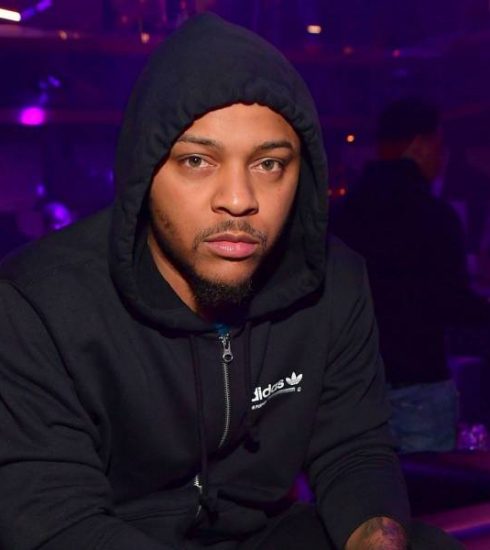 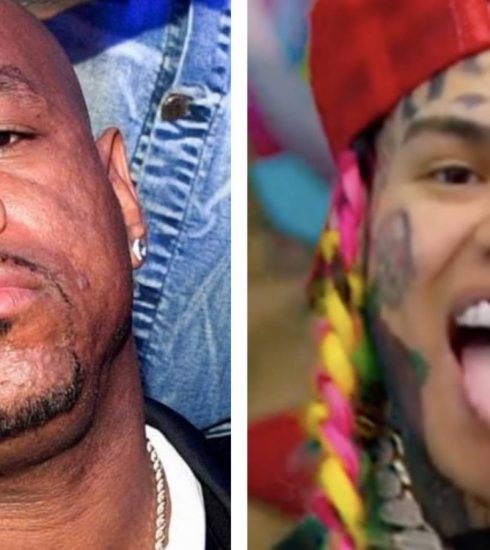