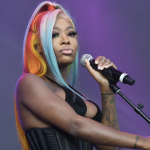 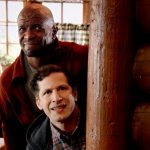 As an emerging artist, Morray has plenty of dream collaborations he plans to achieve. After checking off J. Cole, his next top choice will have to come in posthumous fashion, as the HipHopDX 2021 Rising Star has professed his desire to work with the late Mo3, who was shot and killed on a Dallas interstate last November.

Footage has emerged in recent days of the North Carolina native linking up with Mo3’s son at his gravesite. The wholesome scene finds Morray posing with the kid and fixing up his chain while calling him the “GOAT.”

Morray reportedly will realize his dream of linking up with Mo3 on a record, as clips have surfaced online of the “Quicksand” rhymer shooting a video for their alleged posthumous collab. The track is slated to land on Mo3’s forthcoming Shottaz 4Eva deluxe edition.

“I really give a lot of credit to him as far as my music because he really let the soulfulness through the gangster,” he said of Mo3 in an interview with RealLyfe Productions. “When you hear that music, you’re like, ‘That n-gga can sing but he’ll still put one in your ass.’ I like the fact that he can be both sides.”

Morray continued, “I still am a humble spirit that can you give the soulfulness, but don’t fucking try me. I think his music spoke to my nature more than anything.”

Listen to a snippet of Morray’s upcoming track with Mo3 below. 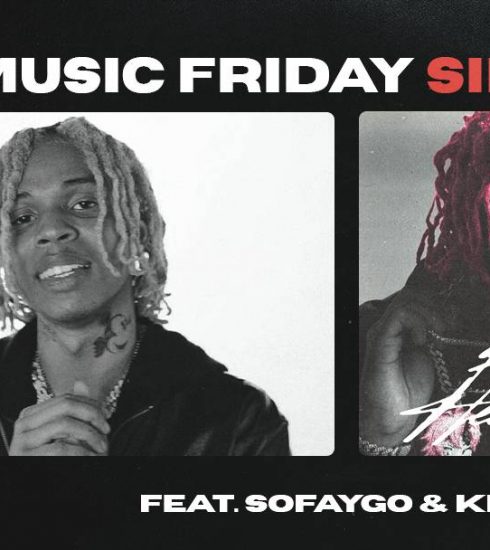 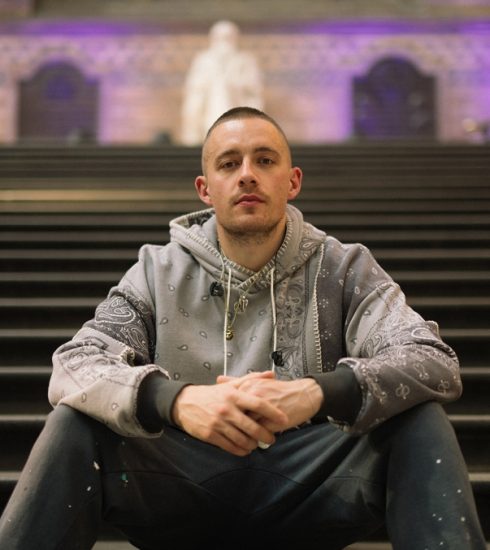