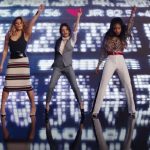 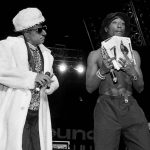 Moneybagg Yo Scores First R&B/Hip-Hop Airplay No. 1 With ‘Wockesha’ 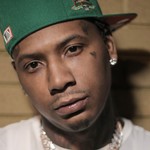 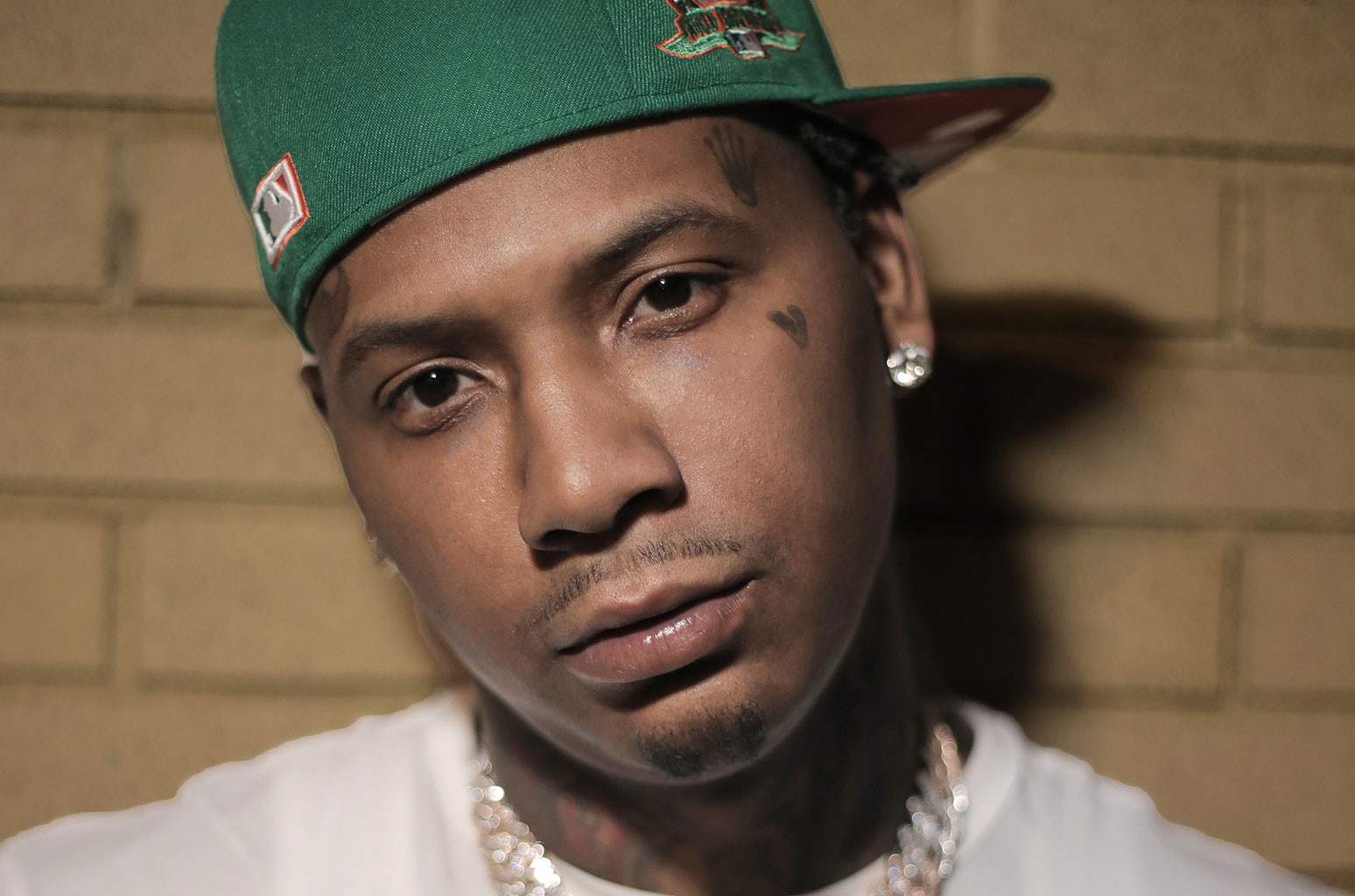 Moneybagg Yo ousting Silk Sonic also gets revenge for the Memphis rapper, after his previous single “Time Today” stalled at No. 2 for two weeks behind “Door” last month. On the current list, “Time” exits the top 10 after 12 weeks in the region and dips to No. 12.

With “Wockesha,” Moneybagg Yo cements his status as one of the hottest acts on R&B/hip-hop radio in the past year. After none of his first five entries on the R&B/Hip-Hop Airplay chart as a lead act reached the top 20, the rapper has scored four consecutive top 10s: “1 2 3,” featuring Blac Youngsta (No. 6), “Said Sum” (No. 5), “Time Today” and “Wockesha.”

In tandem with its R&B/Hip-Hop Airplay coronation, “Wockesha” also climbs 2-1 to rule the Mainstream R&B/Hip-Hop Airplay chart, which measures the most-played songs at the radio format each week. There, the single picks up 7% more plays in the week ending Aug. 22 to succeed Roddy Ricch’s “Late at Night,” which slides to second place.

Elsewhere, “Wockesha” steps 4-3 on the Rap Airplay chart and rises 29-26 in its third week on Rhythmic Airplay.

“Wockesha” and “Time Today” appear on the rapper’s latest album, A Gangsta’s Pain. The set, released in April, marked Moneybagg Yo’s first No. 1 project on both the all-genre Billboard 200 and the Top R&B/Hip-Hop Albums charts. 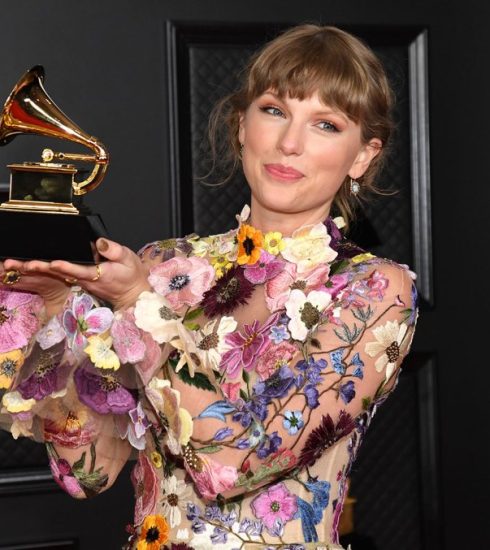 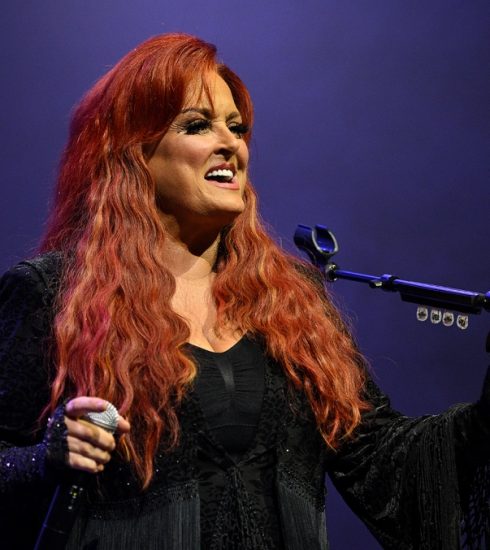 Wynonna Judd on Touring, Healing and Writing Again: ‘This Is a Really Ripe Season When You Are Brokenhearted Like This’

Quentin Miller: ‘I Never Had A Good Experience With Meek Mill’