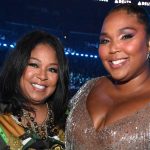 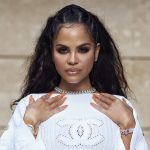 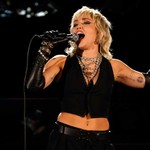 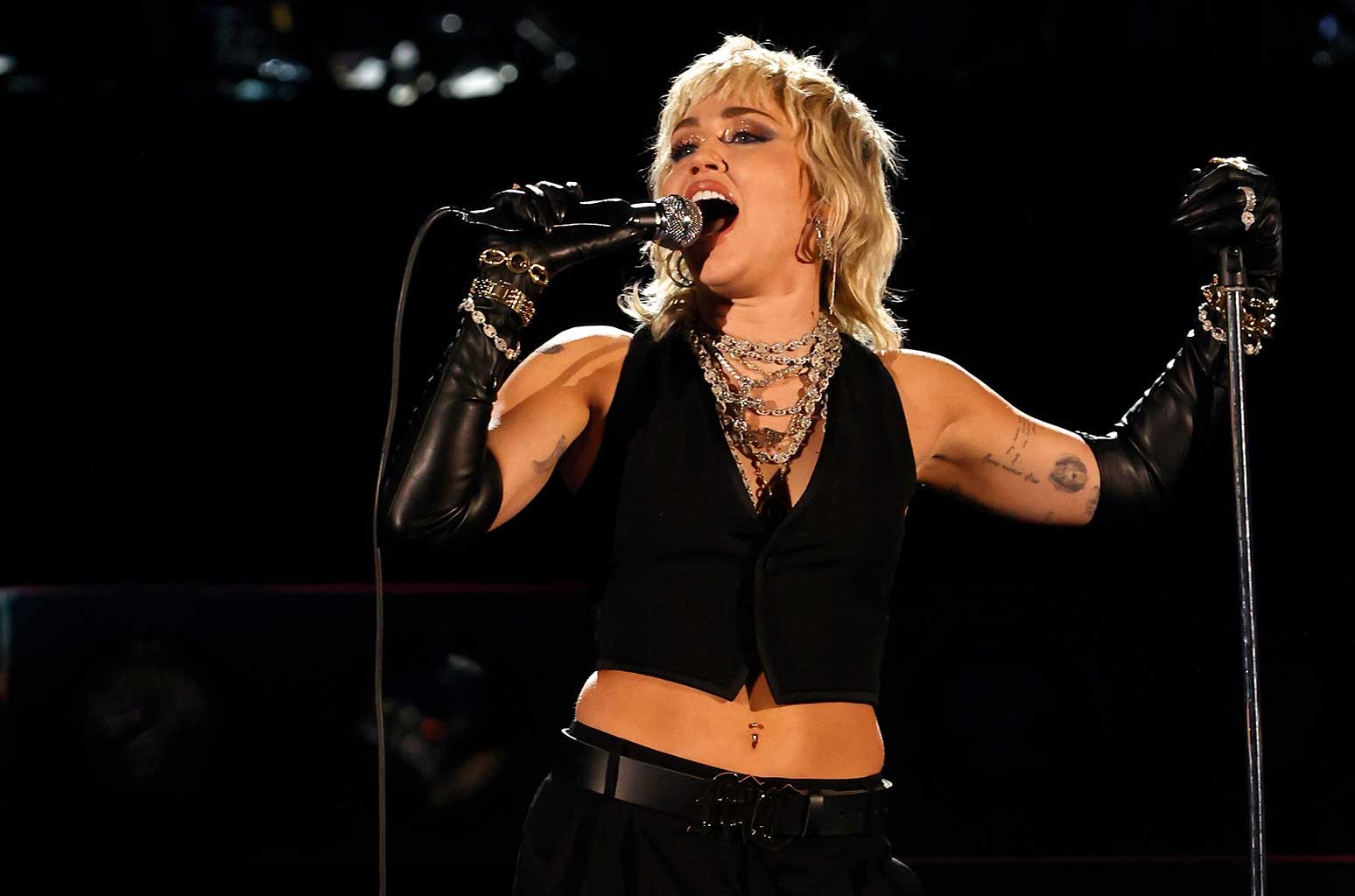 She added, “I was so heartbroken and my purpose was coming from this performance. I got sober at that time. I really pulled my f—ing s— together. This song was what drove me to that place, because I knew nothing else mattered. My life in regards to love was falling apart, but I had my love for music.”

During the Stern interview, Elton John, who plays the piano intro on Cyrus’ version of “Nothing Else Matters,” joined on video from home to share his thoughts on the celebrated tune, describing it as “one of the best songs ever written.”

Watch Metallica and Cyrus perform “Nothing Else Matters” below. 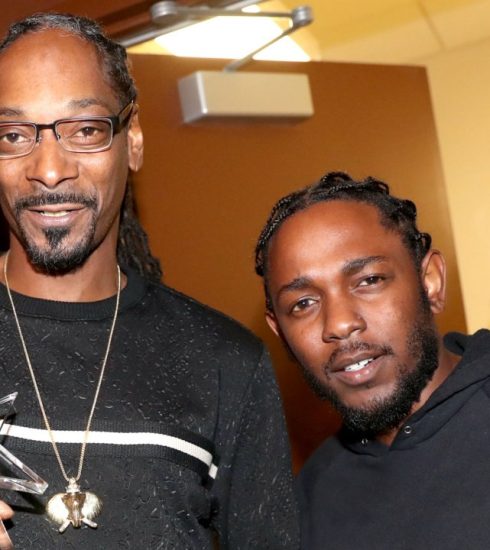 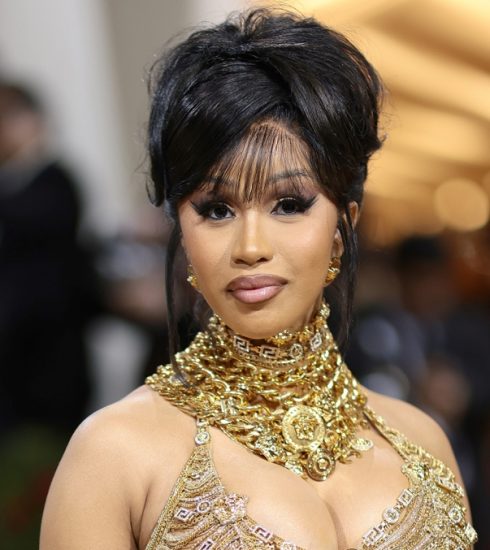 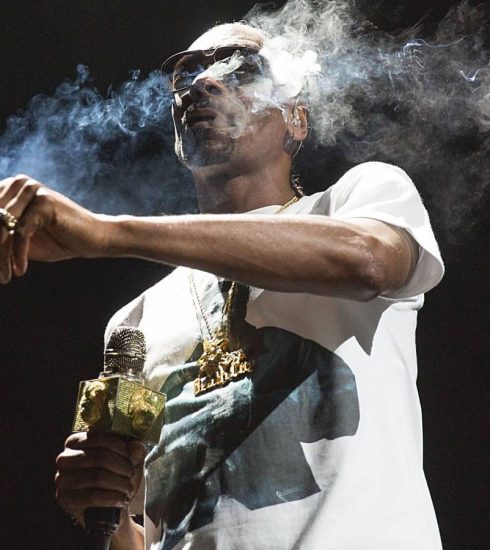