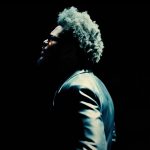 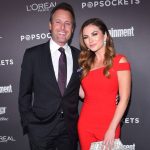 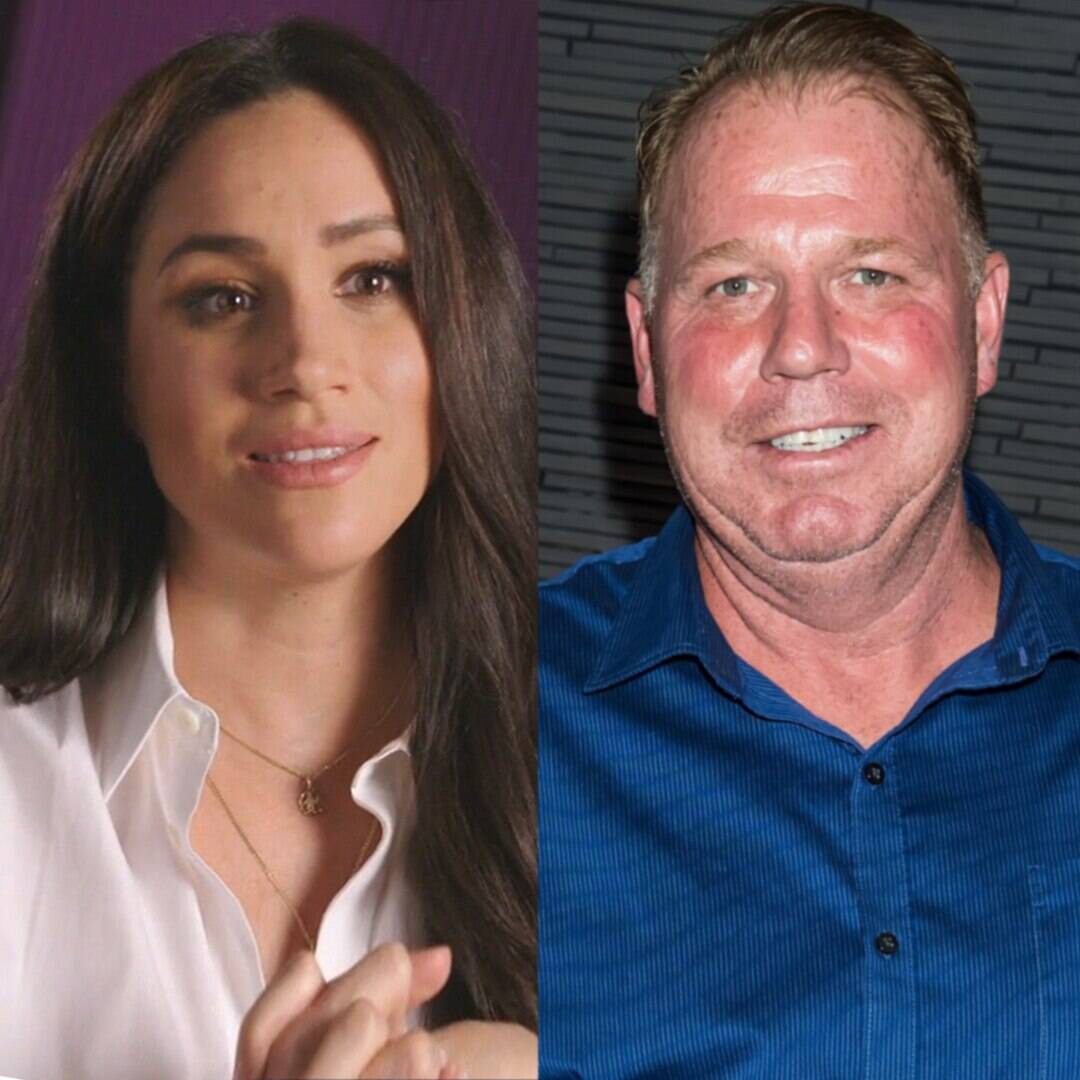 “For over a year, the U.K. tabloids were trying to find my dad, offering people so much money to try to find his address,” she told Oprah in an additional clip aired on CBS This Morning. “Once they did, I remember being told there was a huge headline like, ‘We found him’ or ‘We’ve got him.'”

Meghan added, “And from that point, the tabloids, they moved into the apartment next door and across from him, descended on this small town, giving him gifts. The whole thing brings us to where we are today.”

Originally Thomas denied working with the paparazzi, but he later confessed that he lied about his involvement with them.

In that same interview, Meghan praised her mother, Doria Ragland, who hasn’t publicly commented on her life.

“Everyone has accountability. Look, they’ve hunted my mom down and you’ve never heard her say a word,” the 40-year-old activist pointed out. “She’s remained in silent dignity for four years watching me go through this.” 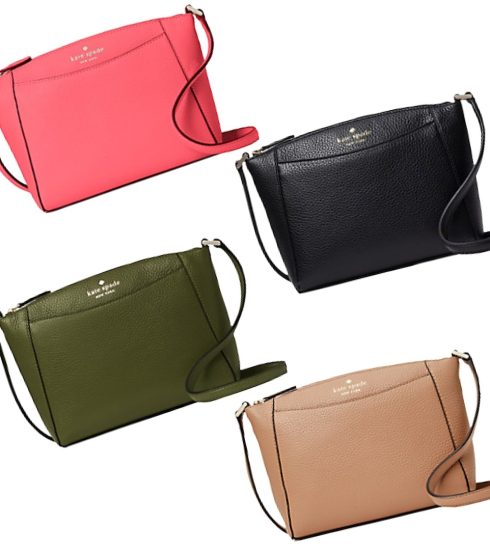 Today Only! These $279 Kate Spade Crossbody Bags Are on Sale for Just $59 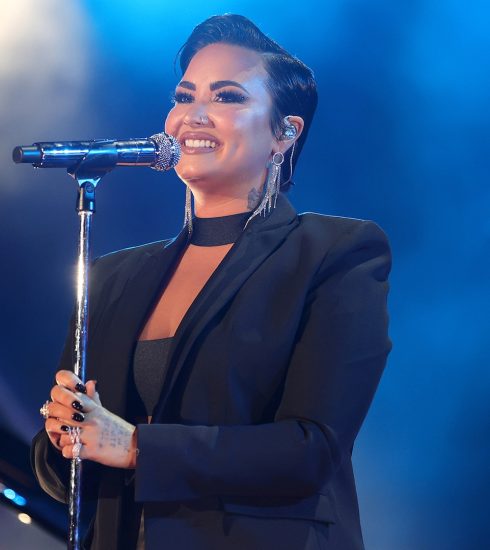 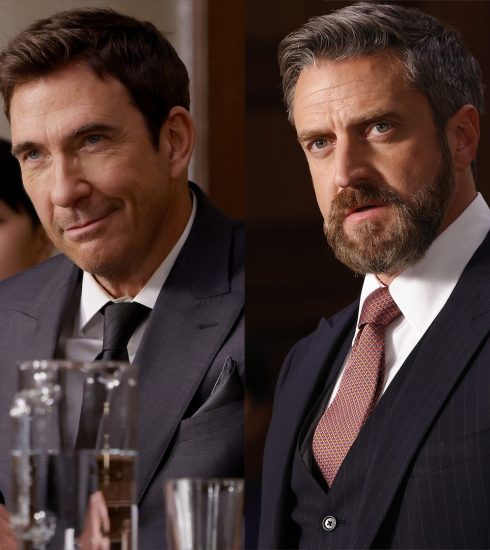