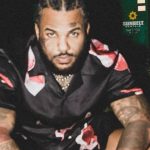 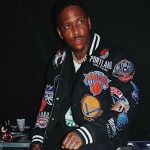 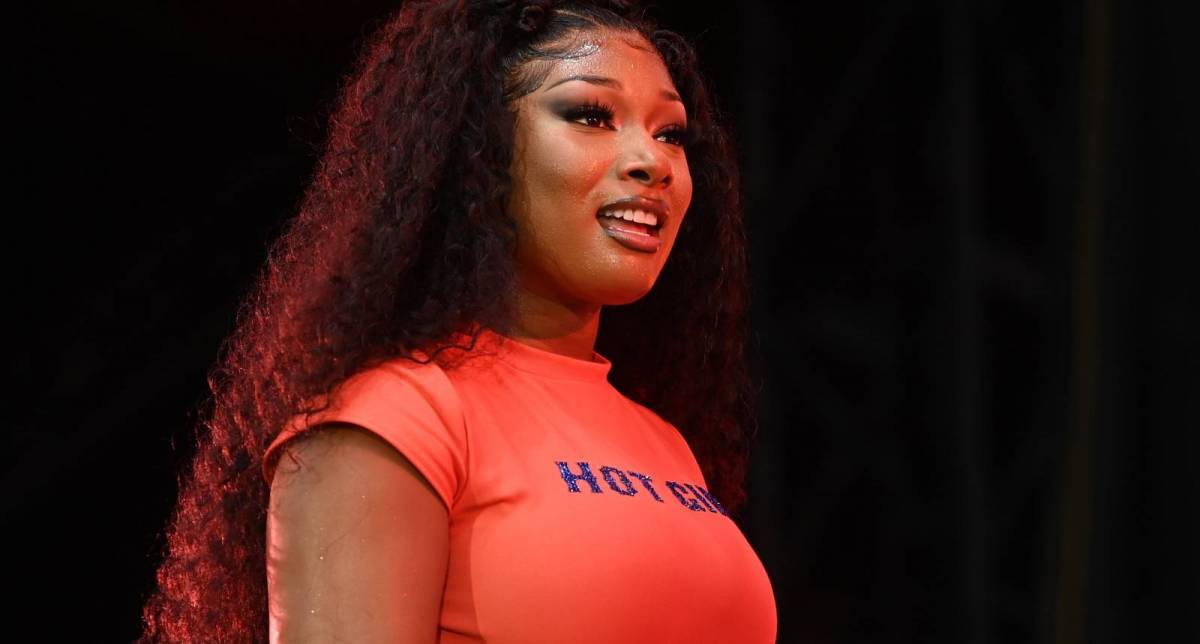 Megan Thee Stallion will soon be hitting the big screen, but not in the way one would expect. The “Thot Shit” rapper announced on Monday (February 28) she is collaborating with AmazeVR for “Enter Thee Hottieverse,” the first-ever 10-city VR concert tour that will hit select movie theaters beginning in April.

Each attendant of the show will be given a “Hottie Mounted Displays” VR headset upon entry. From there, Meg will arrive and perform four songs right in front of them, and AmazeVR guarantees it will be a concert experience unlike any other.

“The immersive and innovative experience is an excellent way for people to both experience VR at a low barrier to entry, at a movie theater and in the presence of other Hotties, and enjoy an incredible show from one of their favorite artists,” said AmazeVR Co-CEO Ernest Lee in a statement.

The groundbreaking announcement comes one day after Joe Budden refused to call Megan a superstar despite her monumental success these past two years.

“You’re not a superstar if you can’t sell an album, what the fuck are we talking about right now?” Budden said on the most recent episode of The Joe Budden Podcast. “What stops her from being a superstar if we’re taking out sales? She ain’t sold shit. Got every brand deal in the world, but also has all the backing from different people. She’s got a lot going on. That’s the game today.”

He went on to say Meg and a lot of other artists are flooded with endorsement deals, but that a “superstar” title really comes down to album sales.

“Y’all are just making rules up. You still got to know how to sell a fucking album,” he said. “When Adele come out, you gotta move. When n-ggs come out, you gotta move. When a superstar comes out, you mortal, mere minion n-ggas have to move. Nobody does that for Lil Nas X, nobody does that for the seven Meg Thee Stallion releases that dropped over the past two years. What are we saying?”

It’s worth noting Megan Thee Stallion’s debut album Good News was certified platinum by the Recording Industry Association of America (RIAA) eight months after its release, and both 2020’s “WAP” with Cardi B and “Savage (Remix) with Beyoncé previously went No.1 on the Billboard Hot 100. 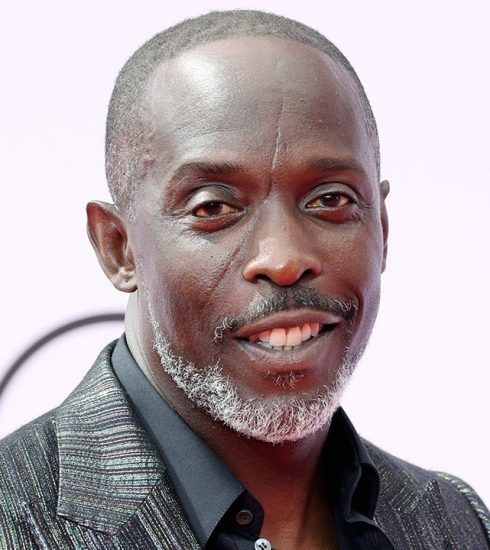 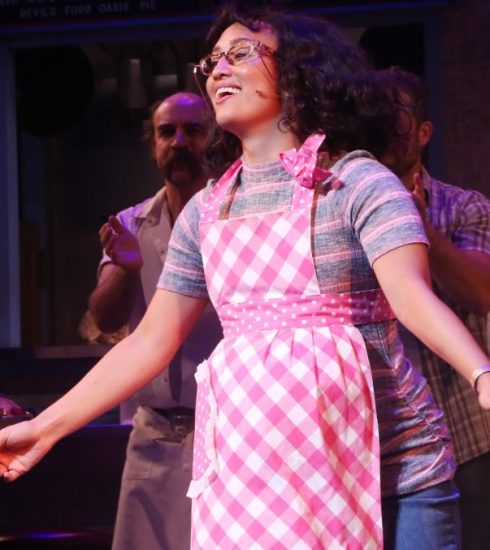