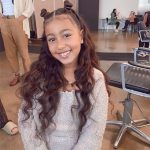 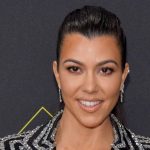 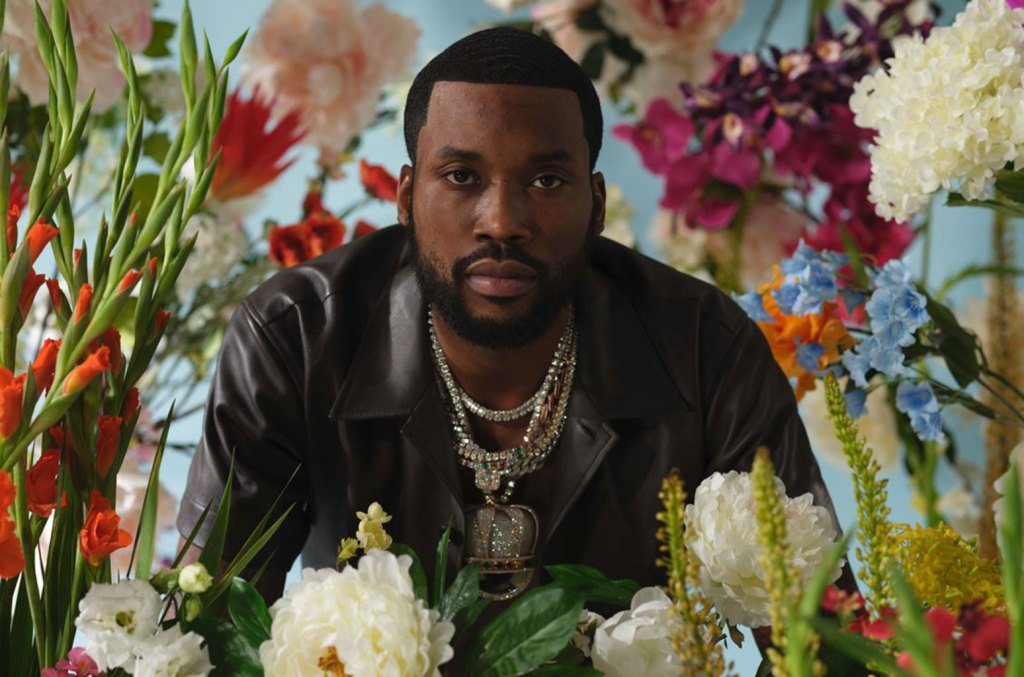 Meek Mill crouched on the court before a Philadelphia 76ers game and grabbed the hand of a shy 7-year-old boy for a quiet chat before more kids swarmed the rapper for a photo. His message for the boy — and for all the Philly-area children affected by the criminal justice system who were invited to play basketball with Meek Mill — was one of compassion.

“I am one of those kids, so I know what it means to be in those types of situations,” Mill said Wednesday (Dec. 15). “I make sure I cater to it the way I just did it out there. It’s fun for me, too.”

The 34-year-old rapper and activist acted like the kids on the court as he played a light game of 5-on-5 and competed in “knockout” to help raise awareness of the mission of the Reform Alliance. Mill, whose well-publicized prison sentence for minor probation violations became a lightning rod for the issue, is co-chairman of the reform organization that lobbies for changes to state probation and parole laws.

Fanatics CEO Michael Rubin, a fellow co-chairman and 76ers co-owner, helped organize the game and arranged for seats at Wednesday’s game and a visit with coach Doc Rivers for 25 children. “We want to give them the day of a lifetime,” Rubin said. “At the same time, to be frank, we want to bring attention to this issue.”

The Reform Alliance also includes rapper Jay-Z and New England Patriots owner Robert Kraft, and has made strides in its mission over nearly three years — yes, Mill was there snapping photos of Virginia Gov. Ralph Northam in June when he signed probation reform legislation into law.

Pennsylvania’s state Senate on Wednesday approved legislation to overhaul how probation is handled, in an effort to clamp down on people being stuck on an endless probation cycle or being sent back to jail for minor violations. The bill limits the length of probation sentences and the circumstances under which a nonviolent offender on probation can be sent to jail, part of a nationwide reconsideration of probation and parole measures.

The vote, 46-4, sends the bill to the House of Representatives, where a previous Senate bill died without a vote last year. Pennsylvania is among the states with the highest rates of people under community supervision, according to federal statistics. “I’m super-excited to see that now get through the House and get signed into law,” Rubin said. “It will help us (reach) our goal of getting a million people out of the system who don’t belong there.”

Mill, who released his fifth solo studio album, Expensive Pain, in October, said it was important to remember that kids are often affected the most when their parents are sent to prison for minor probation violations.

Mill got the attention of criminal justice reform advocates after a judge in Pennsylvania sentenced him to 2-to-4 years in prison for violations of his probation conditions in a decade-old gun and drug possession case. He was incarcerated for months before a court ordered him released in 2018 — and Rubin arranged for a helicopter to take Mill from prison to a Sixers playoff game.

“I ain’t really have anyone to change my life at a young age,” Mill said. “I’m just one of the lucky ones. If I could help one person, they ask me about helping a million people at Reform, but if I could help one person, that’s enough for me.” LaTonya Myers, who once spent nine months in jail because she couldn’t afford bail, has since joined the rapper in advocating for justice reform.

“I think this is breaking generational curses,” she said. “I think this is a memory that these kids are always going to remember because they’ll have a connection with something positive instead of something that’s negative in regards to their situation. They won’t be ashamed of what their parents went through, but also can be proud that they preserved and overcome the challenges the system has put on certain individuals.”

Mill survived a rough Philadelphia upbringing and prison to become a Grammy-nominated rapper and now seeks changes in the same type of neighborhoods he grew up in. He planned to donate $500,000 worth of gifts this weekend to Philadelphia families. Mill said the items included toys, educational materials, clothes and other surprises.

“We can make some kids smile in Philadelphia,” Mill said. He now has the resources to give back to his community and make the kind of positive impact he often looked for as a child. “I think it was always in me,” he said, “I just don’t think I had it to give away.” 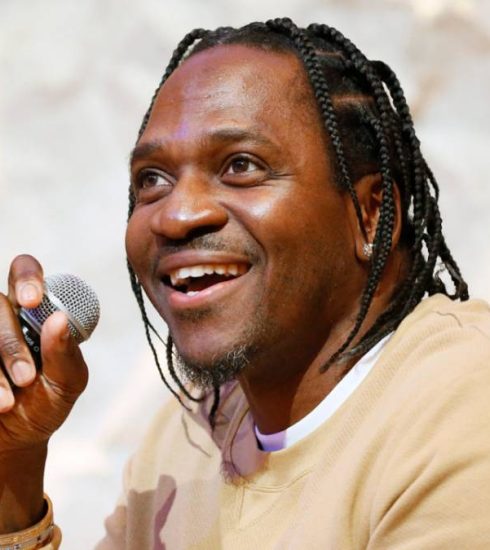 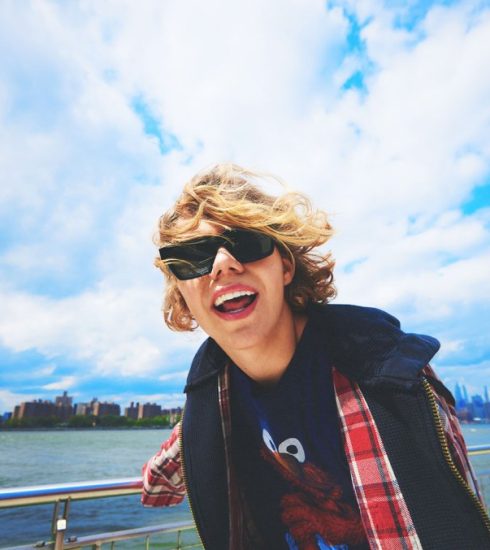 The Kid LAROI Rocks Out for ‘Stay’ Performance at 2021 ARIA Awards: Watch 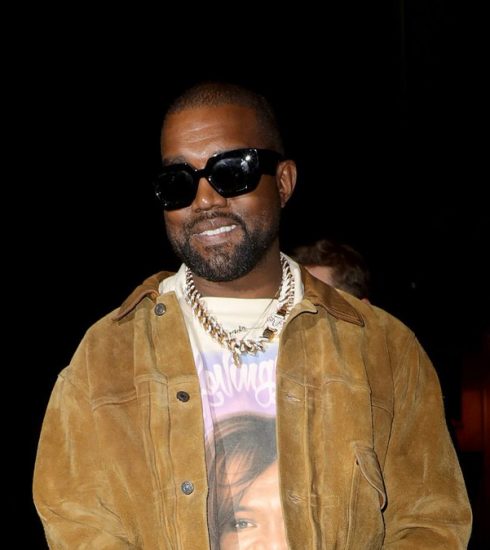