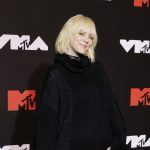 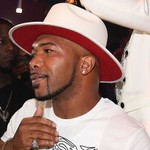 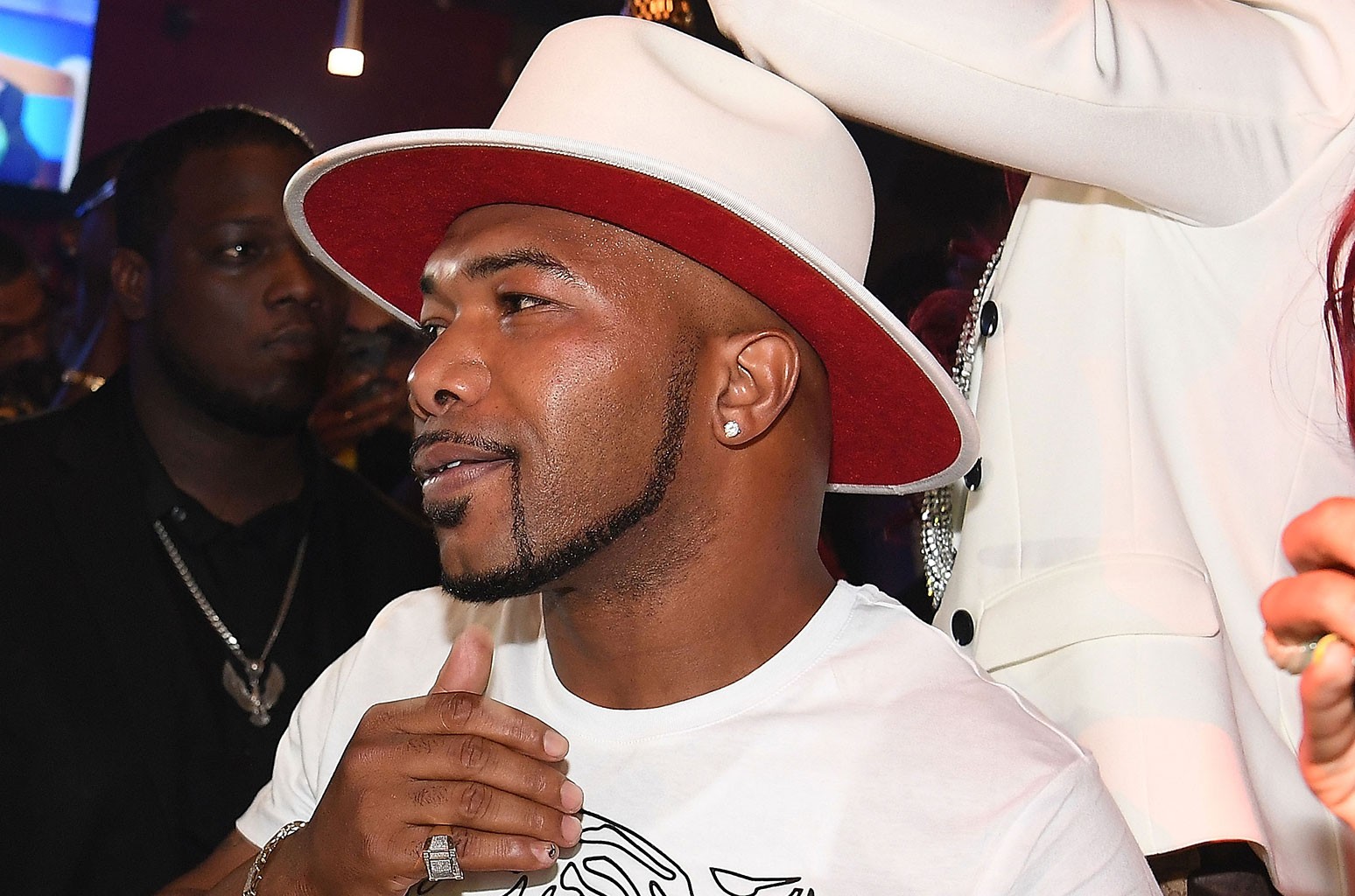 “Fayne planned to use the PPP program as a cover for his long-running Ponzi scheme,” said Acting U.S. Attorney Kurt R. Erskine in a news release Wednesday. “The funds the program supplies serve as a lifeline to many businesses desperately trying to stay afloat during the pandemic, and unfortunately his fraud helped deplete those precious dollars.”

Erskine said from March 2013 through May 2020, Fayne ran a multistate Ponzi scheme that defrauded more than 20 people who invested in his trucking business. Instead of using investors’ money to operate the business, he used the funds to pay personal debts and expenses and to fund an extravagant lifestyle, Erskine said.

During the scheme, Fayne spent more than $5 million at a casino in Oklahoma, the U.S. Attorney’s Office for the Northern District of Georgia said.

In April 2020, Fayne submitted a $3.7 million loan application to United Community Bank, falsely claiming that his trucking business had 107 employees and an average monthly payroll of $1.4 million.

Prosecutors said that instead of using the money to retain workers and other business expenses, Fayne used the loan to cover expenses including $40,000 in past-due child support, $50,000 for restitution owed in a previous fraud case, $85,000 for custom-made jewelry, $136,000 to lease a Rolls-Royce and $907,000 to start a new business in Arkansas. 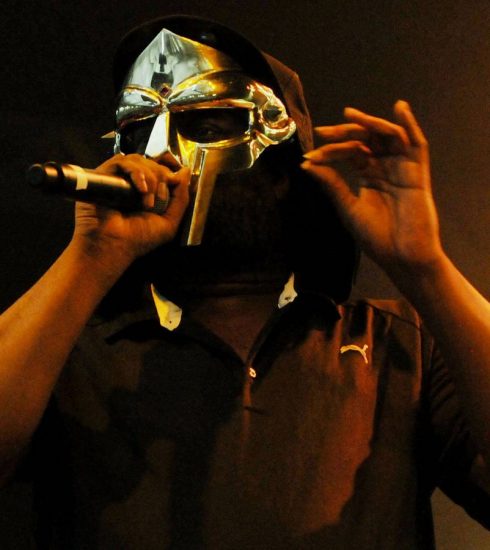 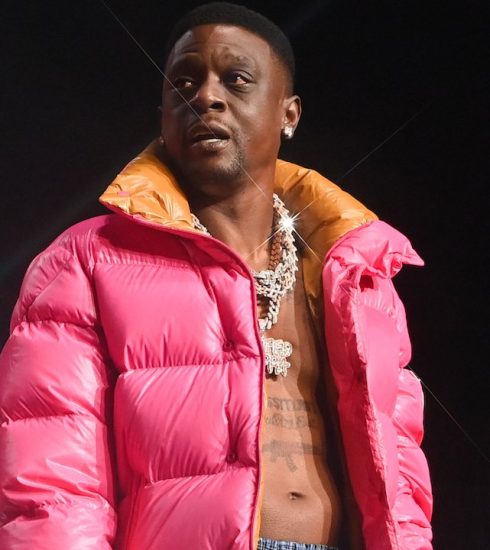 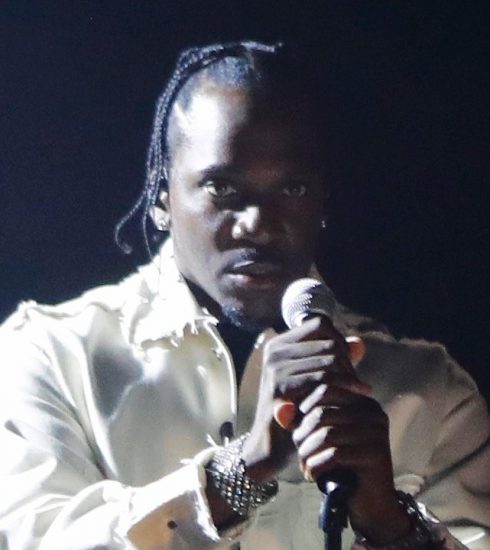