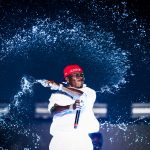 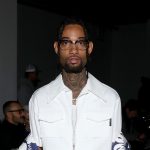 New Orleans, LA – C-Murder, No Limit rapper and brother of Master P, has been serving a life sentence since 2009 for his alleged role in the 2002 murder of 16-year-old Steve Thomas. From the onset, C-Murder (real name Corey Miller) has maintained his innocence.

Now, following a series of major twists in the aftermath of his trial, the former TRU rapper claims there are sealed documents that hold the keys to his freedom.

In a press release issued by his publicist, C-Murder alleges the existence of 31 concealed documents showing an illegal DNA cover-up that was not presented during his murder trial.

He claims that when his DNA was run through the Combined DNA Index System (CODIS) database, a match was found but the District Attorney directed that the genetic data be taken out of the system and for it be marked as a forensic unknown.

Miller is asking for a full investigation into “the corruption that led to his current incarceration” and that the press files a motion for the 31 documents to be given to him and his legal team. The courts are apparently fighting against the release of these documents.

“Half my life has been stolen by the Louisiana Judicial System and it stops now!” C-Murder says. 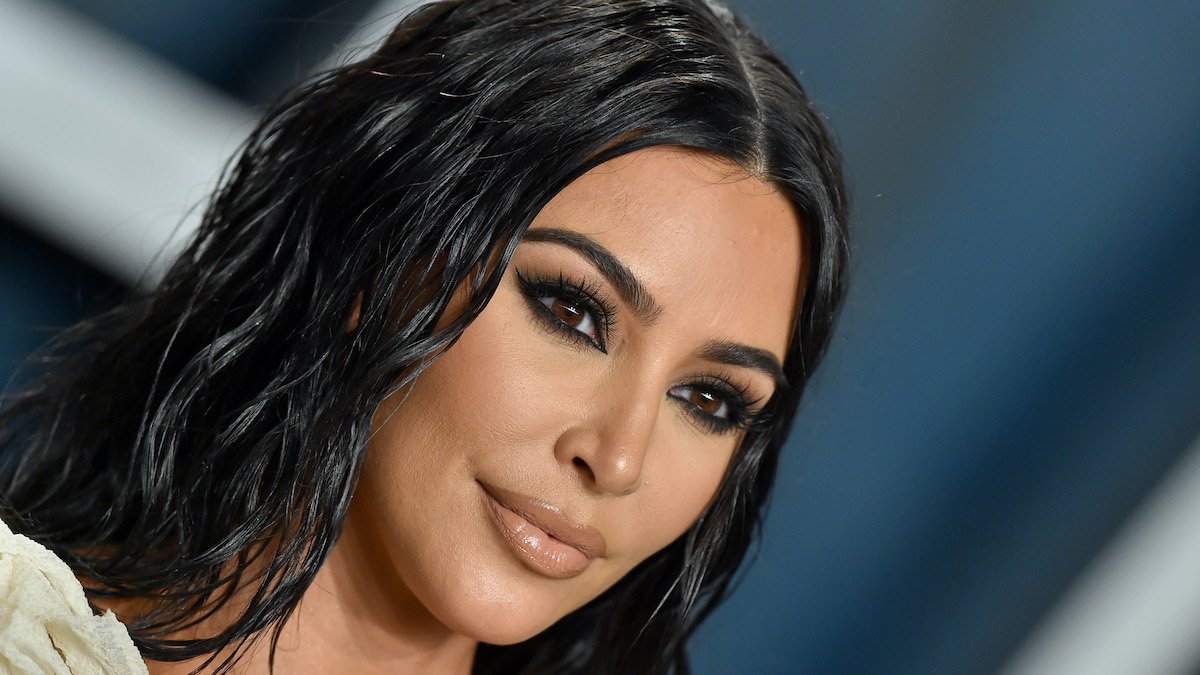 The press release also states that the No Limit rapper, who is currently being housed at Elayn Hunt Correctional Center in Jefferson Parish, Louisiana, has begun a hunger strike in protest of the medical neglect that he and other inmates have been facing since the start of the COVID-19 pandemic.

“Since the onset of COVID-19, they have continued placing the inmates that have tested positive for the virus in the dorms with inmates that were COVID-19 negative,” he says. “This has not only spread the virus but has caused abnormally long quarantine times.

He adds, “While quarantined, the inmates are on constant lockdown and are not allowed to leave the dorm to receive fresh air. The tests that they provide are not up to standard and they are giving many erroneous results. There are many inmates that have ailments that were not properly treated and as a result, have died after contracting the virus.

“I believe that the world should know what is occurring here and their loved ones deserve to know the truth.” 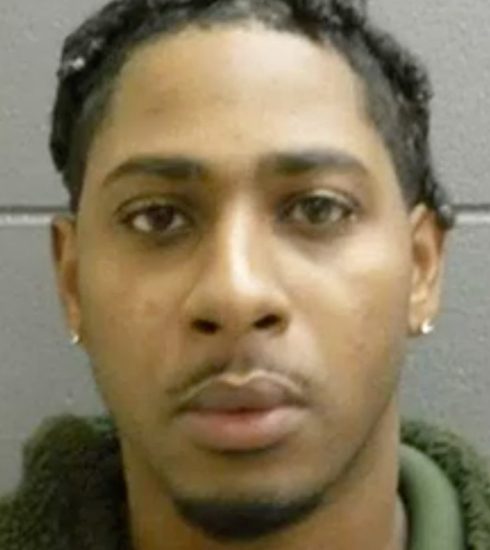 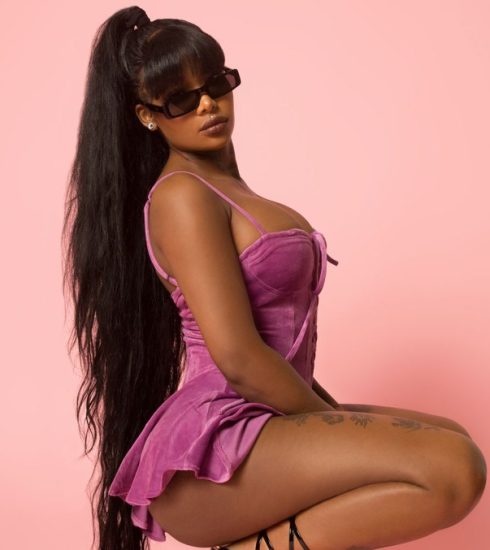 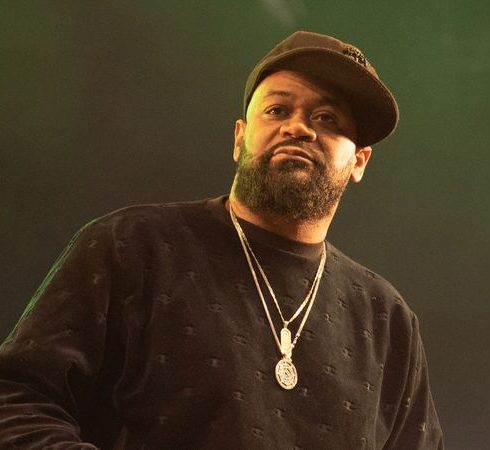