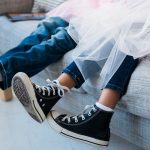 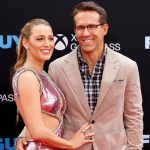 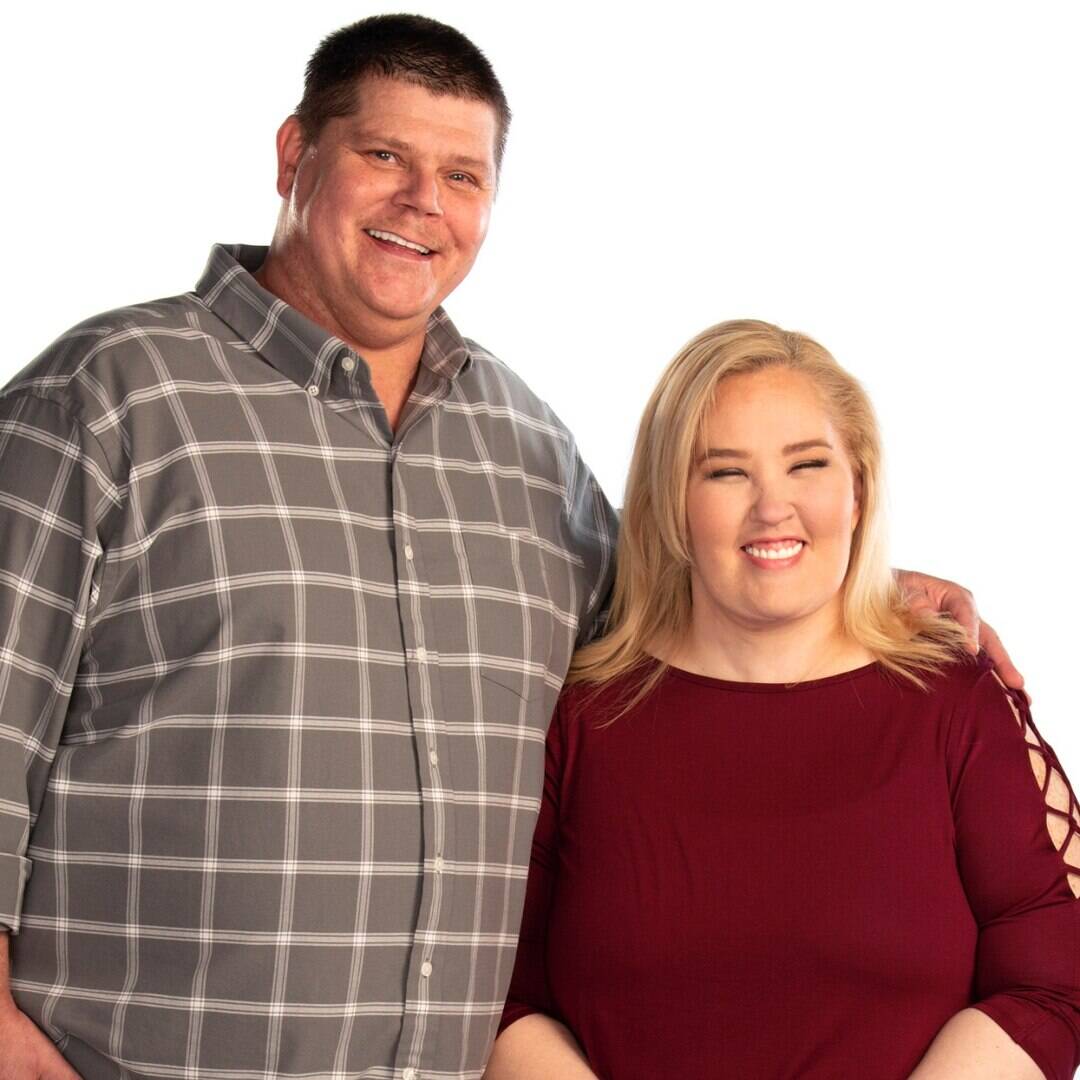 He and the TLC reality star were taken into custody in October 2019, after witnesses reported the pair got into a fight at an Alabama gas station. At the time, Geno and Mama June were both charged with alleged possession of a controlled substance and drug paraphernalia, with Geno additionally facing a charge of alleged domestic violence in the third degree.

They were each let out on bond and subsequently pleaded not guilty to the charges seven months after their arrest.

According to a plea agreement obtained by E! News, in April, Mama June, a.k.a. June Shannon, was sentenced to 100 hours of community service, court supervision and other conditions, like random drug screenings. Mama June’s reaction was filmed as part of her WeTV reality series Mama June: Road to Redemption.

Now, Rod Giddens, Doak’s attorney, confirms to E! News that his client was sentenced to 16 months. “Mr. Doak was placed in Community Corrections program,” the lawyer states. “He is not in custody and has to report as directed. He is able to work and be at his own residence.”

Amazon Back to School Sale: Best Deals on Kids Shoes from Puma, Skechers, Adidas and More 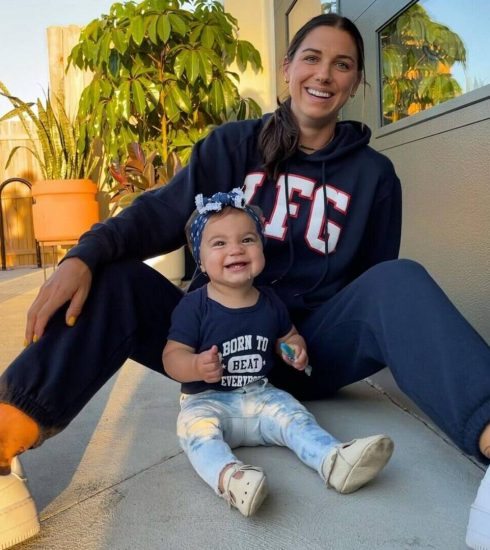 These Olympic Athletes Raising Adorable Kids Will Win You Over 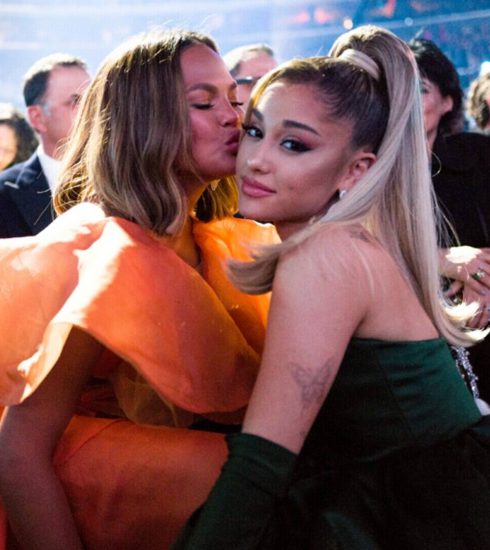 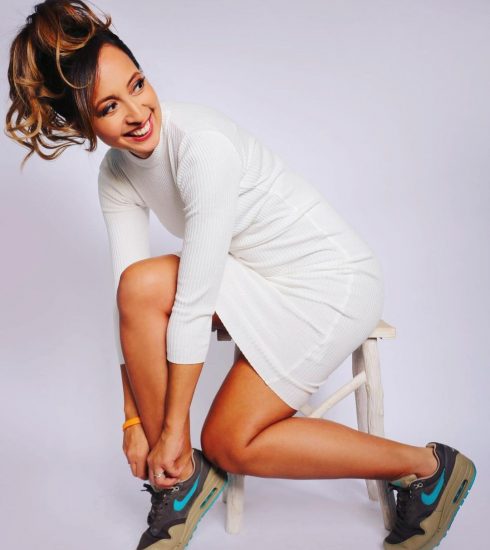