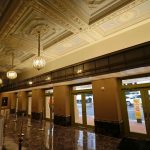 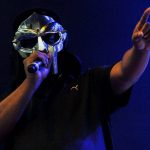 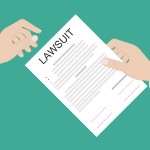 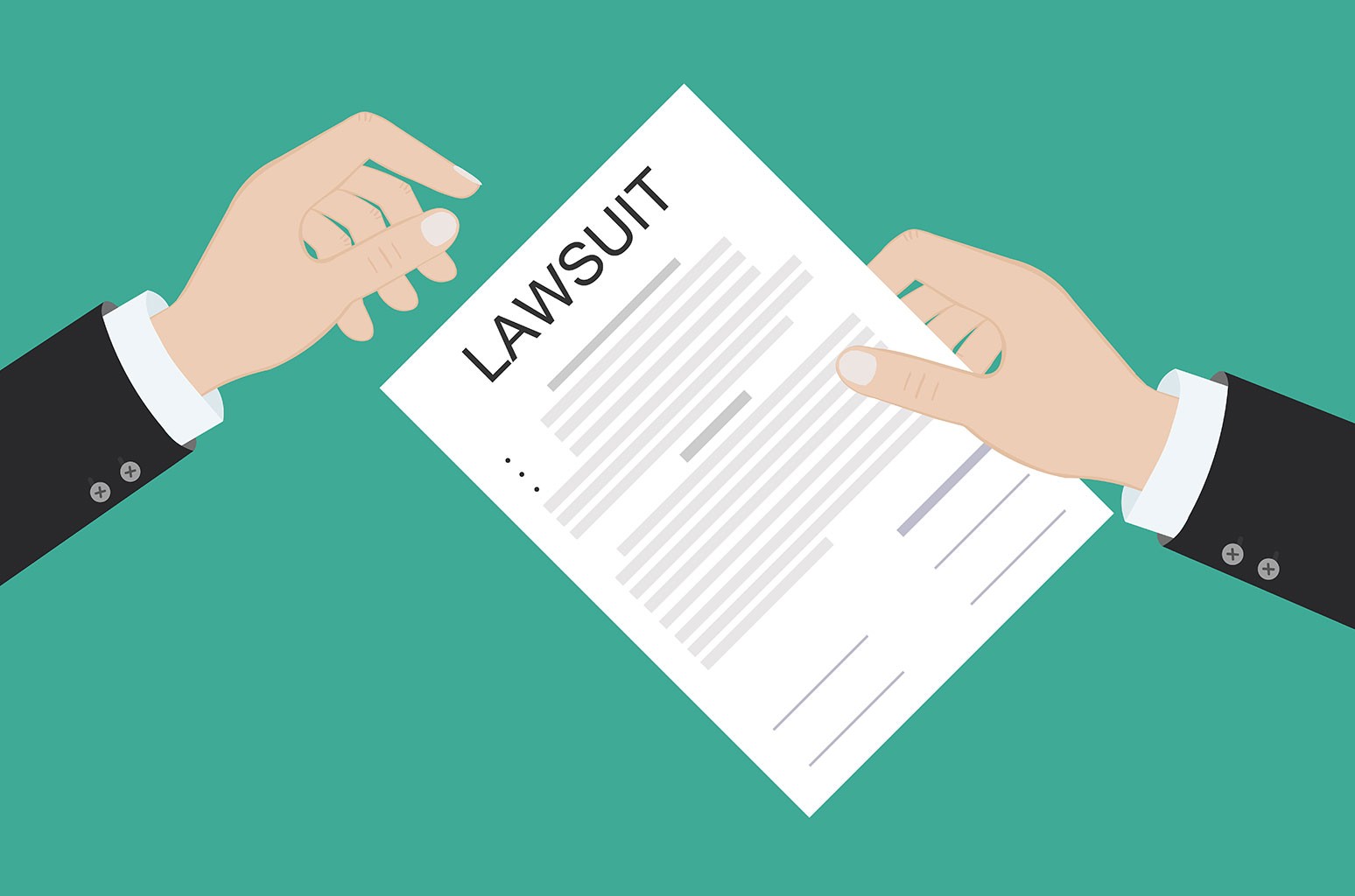 “Charter has insisted on doing nothing — despite receiving thousands of notices that detailed the illegal activity of its subscribers, despite its clear legal obligation to address the widespread, illegal downloading of copyrighted works on its Internet services, and despite being sued previously by Plaintiffs for similar conduct,” the complaint maintains.

The new lawsuit says the labels continued to “monitor and detect infringement” occurring on Charter’s network during the current claim period and sent over 150,000 additional notices identifying the illegal download, copying and distribution of their copyrighted music through BitTorrent and other digital file-sharing services. The notices allegedly flagged the unique IP addresses of what the labels claim are “tens of thousands” of “flagrant and serial infringers” operating on Charter’s network.

“In reality, Charter operated its service as an attractive tool and safe haven for infringement,” reads the complaint, which further alleges that the company turned a “blind eye” to said activity in order to “attract and retain new and existing subscribers,” who in turn would purchase more bandwidth to accommodate faster download speeds. “In other words, the greater the bandwidth its subscribers required for pirating content, the more money Charter made,” the complaint adds.

Neither reps for Charter nor the labels responded to request for comment by time of publishing.

The plaintiffs are asking for maximum statutory damages — which, under U.S. law, would amount to $150,000 per infringed work — or, alternatively, actual damages in an amount to be proven at trial. If awarded statutory damages in the maximum amount for each infringed work — which total 1,719 sound recordings and 1,086 compositions, according to two exhibits filed with the complaint — Charter would be on the hook for more than $420 million.

The new lawsuit is just the latest in a series of copyright infringement suits filed against internet service providers by music companies over the past several years. In Dec. 2019, the big three labels won a $1 billion verdict against Cox Communications after the ISP was deemed liable for customers’ infringement of more than 10,000 musical works on its network (the verdict was upheld by a U.S. District Court judge this past January). In Dec. 2015, Cox was ordered to pay $25 million in a separate copyright suit brought by BMG; though that decision was reversed on appeal in early 2018 and ordered for a retrial due to an error in instructions to the jury, Cox settled with BMG for a “substantial” amount before a new trial could commence.

A similar, still-pending infringement lawsuit was filed by 17 record companies against internet service provider RCN Corporation in August 2019. Also ongoing is a suit filed by the RIAA in April 2017 against Texas-based ISP Grande Communications, which is also accused of failing to crack down on copyright pirates. 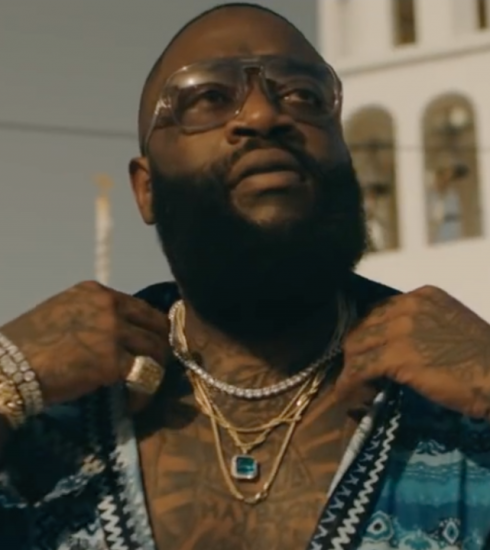 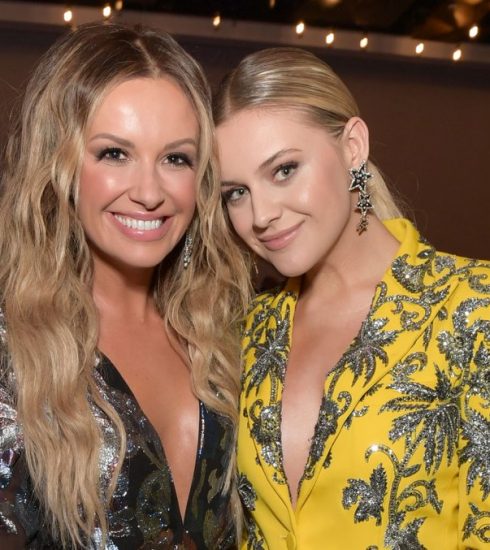 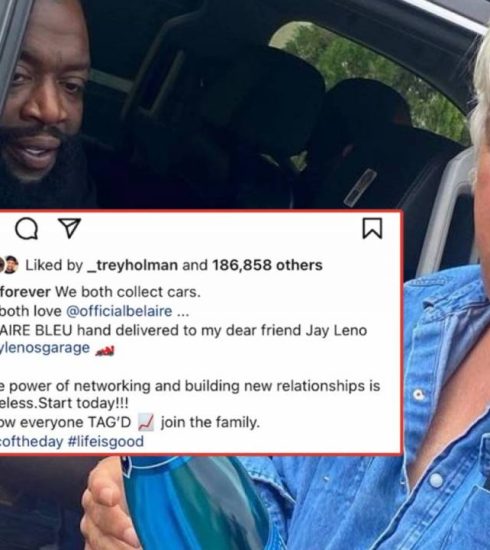