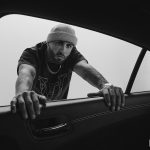 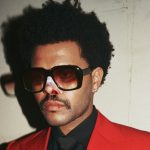 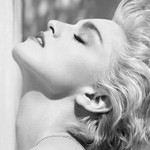 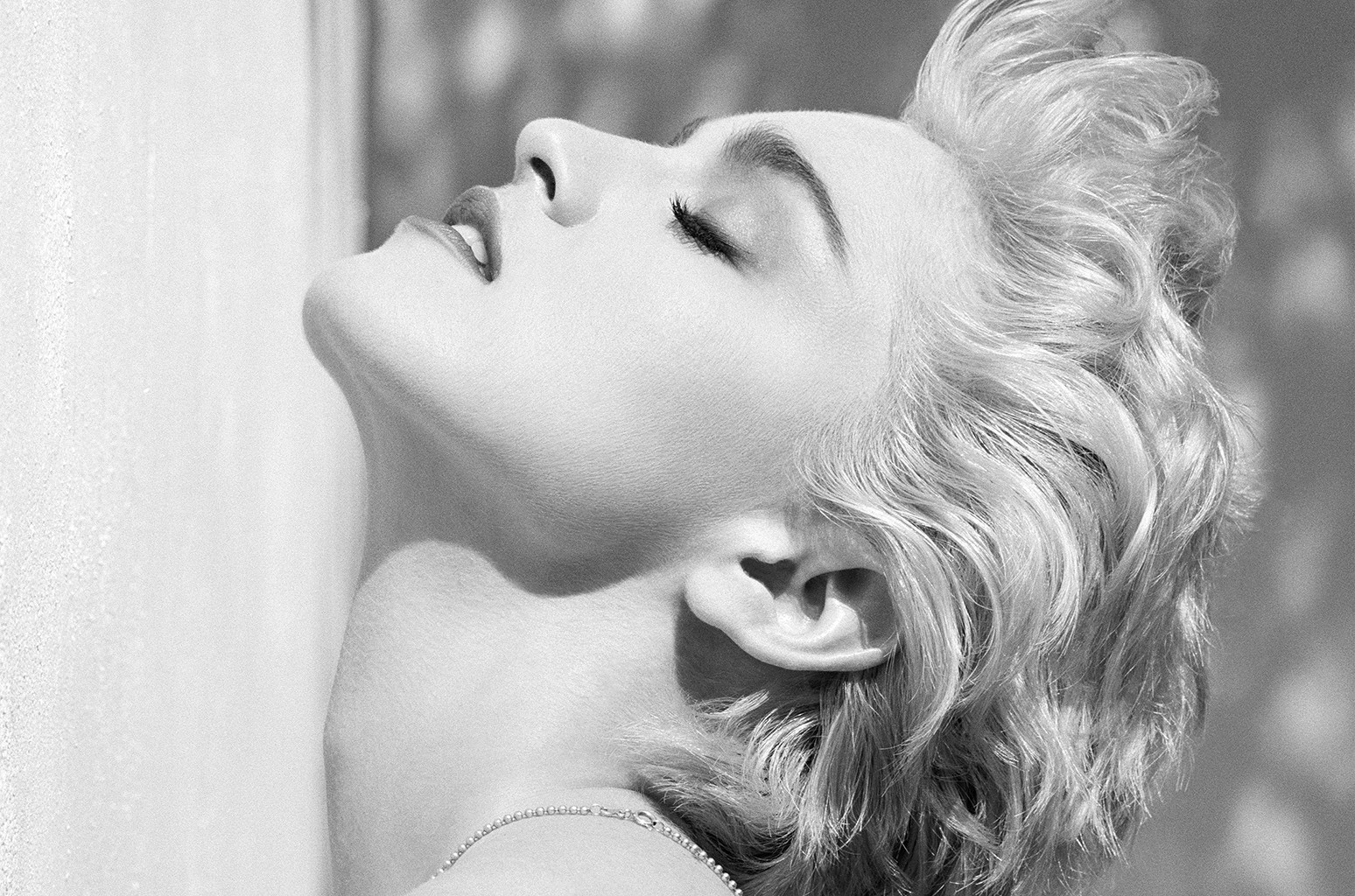 Also on the show, we’ve got chart news on how Billie Eilish’s Happier Than Ever is only the second album released in 2021 to spend its first two weeks at No. 1 on the Billboard 200 chart, how Nas notches his highest-charting album since 2012, and how George Harrison — thanks to a reissue of his classic No. 1 album All Things Must Pass — is back in the top 10 for the first time since 1988. Plus, The Weeknd’s “Take My Breath” debuts in the top 10 on the Billboard Hot 100 songs chart as his “Blinding Lights” breaks the record for longest stay ever on the chart, while The Kid LAROI and Justin Bieber’s “Stay” sits tight at No. 1 for a second week.

We also have headlines on Lizzo‘s new single “Rumors” with Cardi B as well as its eye-catching music video and Barbra Streisand sharing her unfiltered thoughts about the Lady Gaga and Bradley Cooper remake of A Star Is Born. 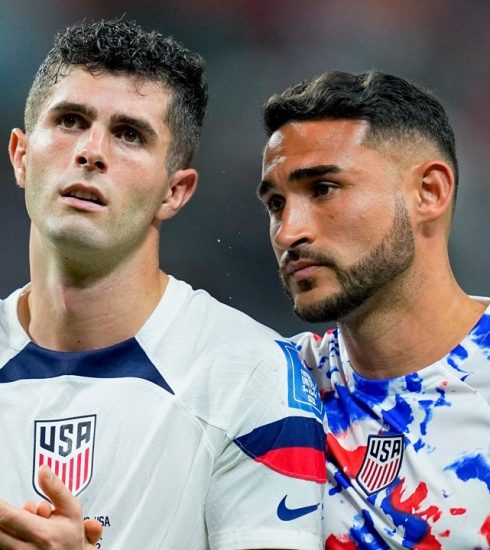 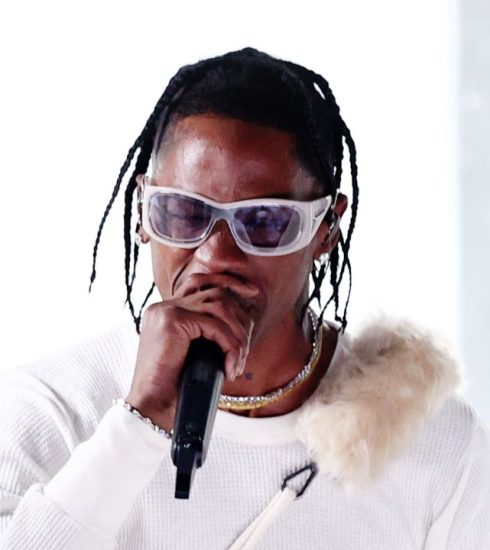