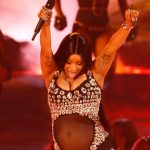 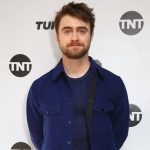 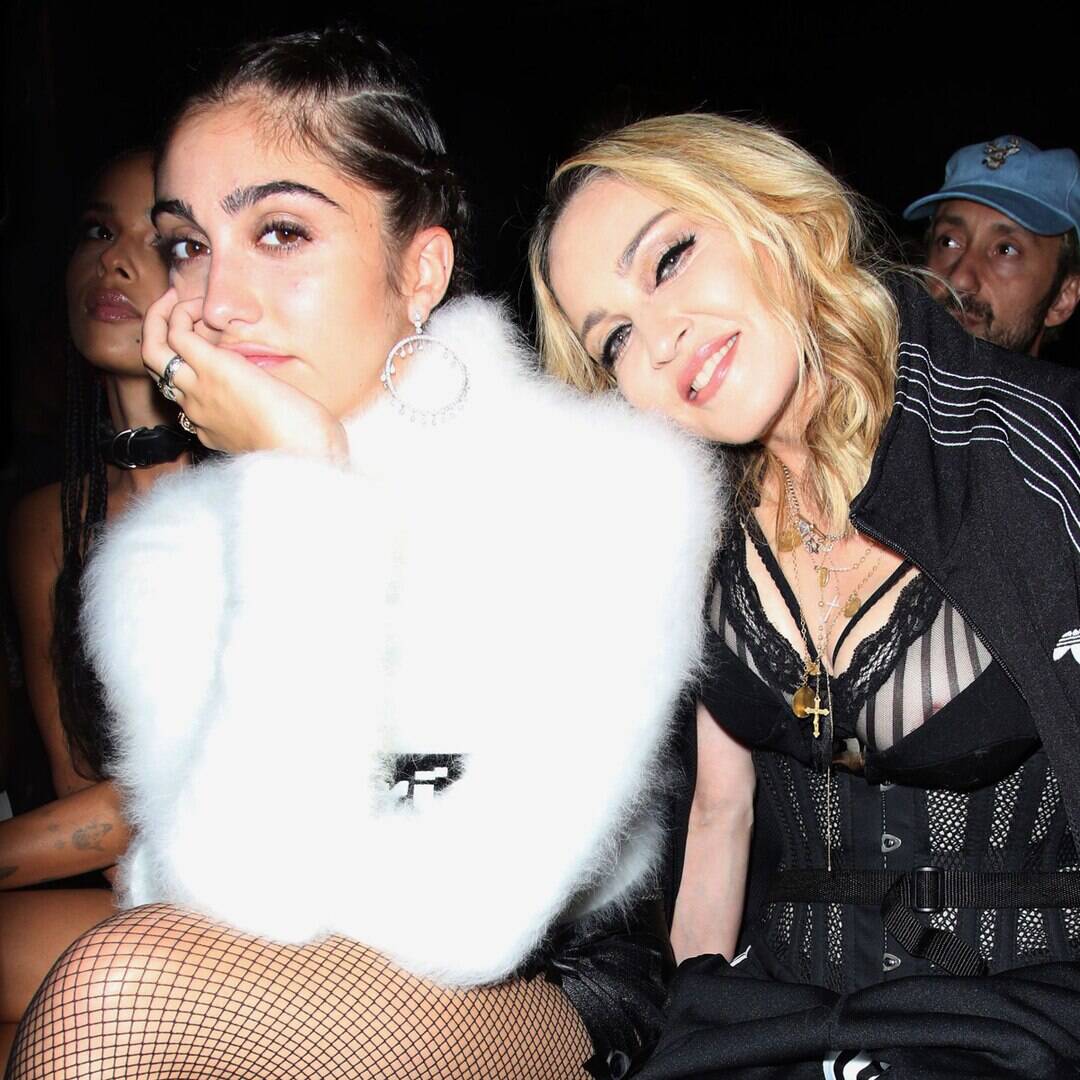 Cue Madonna‘s “Vogue”—because her daughter Lourdes Leon is once again a cover girl.

The pop icon’s firstborn with ex Carlos Leon is featured on Vogue‘s highly anticipated September 2021 issue, included as one of a handful of models who, as the magazine deemed, “make the moment.”

In what may become an era-defining issue, Leon was joined by the likes of Bella Hadid, Precious Lee, Kaia Gerber, Anok Yai, Ariel Nicholson, Sherry Shi and Yumi Nu, all part of the cover feature Vogue titled, “Generation America: The Models Changing an Industry.”

Known as Lola, the 24-year-old addressed the public’s false perception of her as the daughter of a pop icon. “People think I’m this talentless rich kid who’s had everything given to her,” she told Vogue, “but I’m not.” According to the magazine, she paid her own college tuition and lives far from the Hollywood glare in Bushwick, a mecca of artists in Brooklyn.

While she’s living life on her own terms, Lola and Madonna have more in common beyond becoming mother and daughter—they’re both dancers. “A teacher of mine made me understand movement in a whole new way,” she told Vogue. “You’re using your body to define the space around you—to change it. That’s a very naked form of expression.” 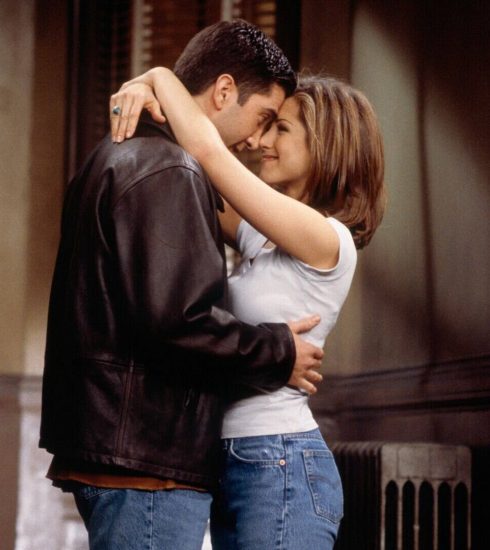 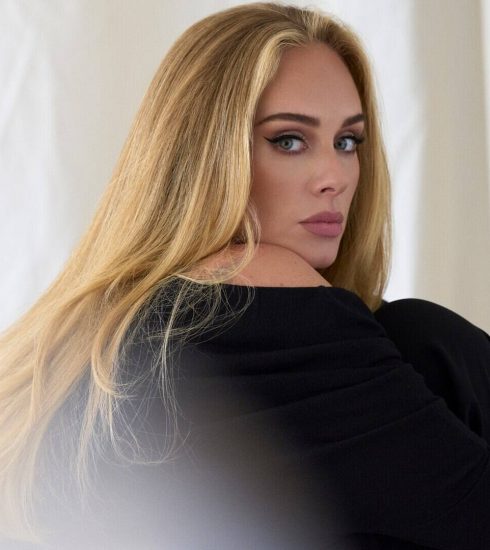 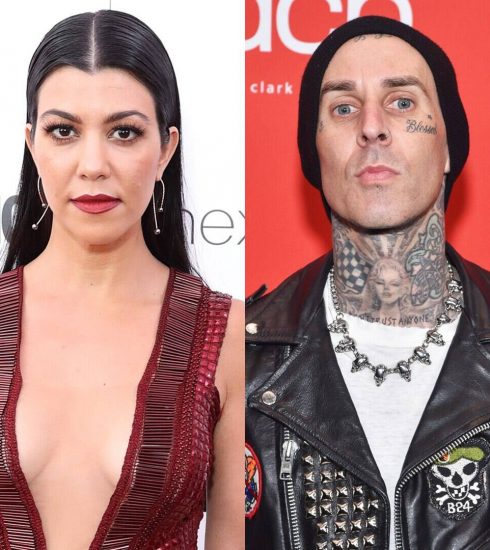