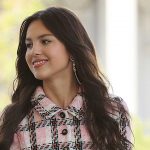 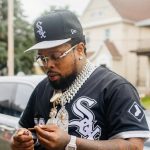 Machine Gun Kelly’s time on the silver screen has resulted in him portraying bad guys, mutants and overall bad boys. However, his latest role for the film Midnight in the Switchgrass has prompted the normally vocal rapper to not only slam the film but refuse to promote it.

On Friday (July 23), MGK shared his thoughts on Twitter, writing, “if i don’t talk or tweet about a movie i’m barely in it’s because it’s [trash].”

The film stars Bruce Willis and Fox’s girlfriend, actress Megan Fox, as two FBI agents who encounter a brutal serial killer in the midst of investigating a sex-trafficking ring. Machine Gun Kelly appears in the film but is uncredited. However, the film is where he met Fox and the two sparked their now nearly year-long romance.

Box Fox and MGK skipped out on the premiere of the film in Los Angeles. 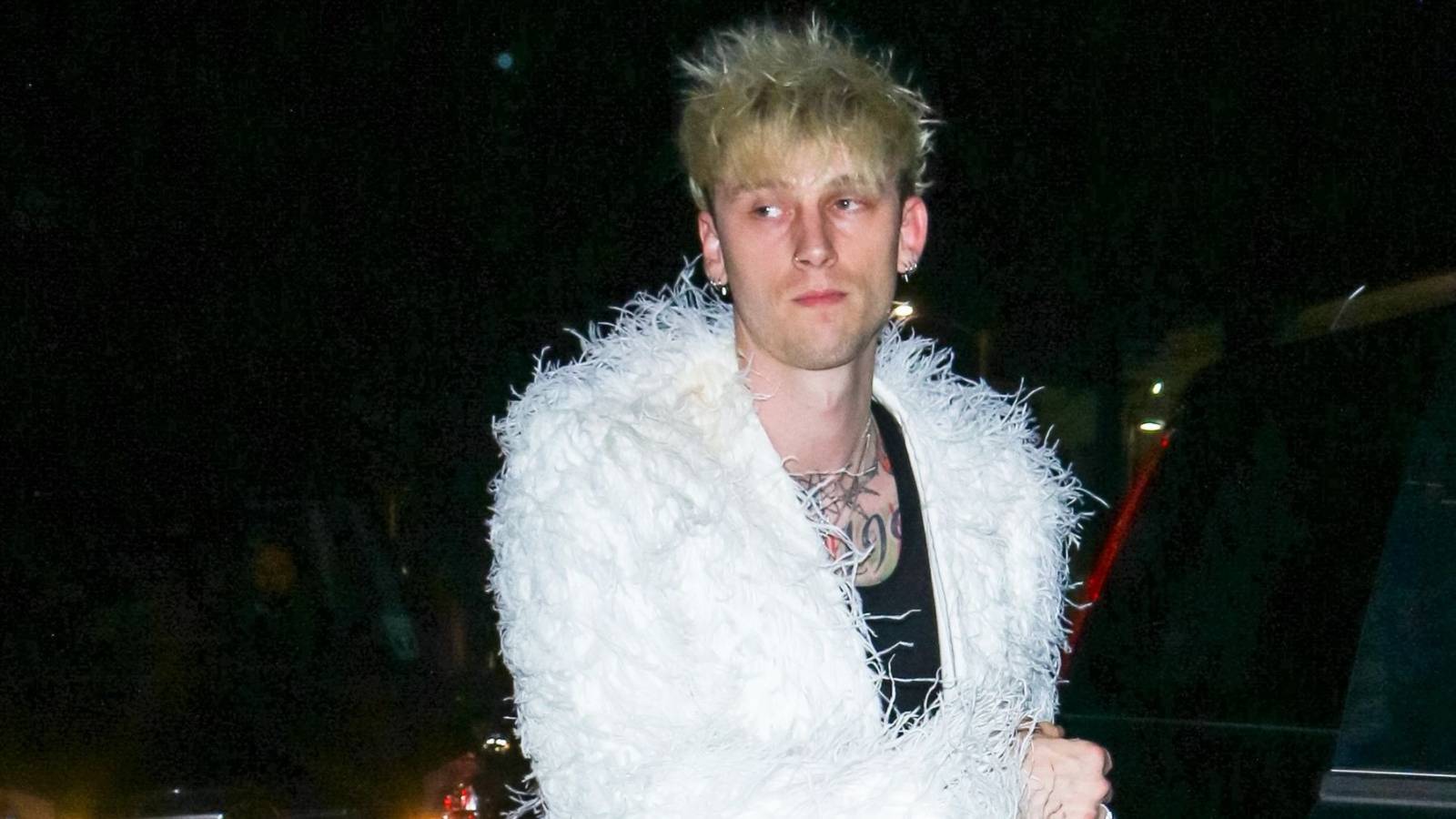 Recently, Machine Gun Kelly found himself in another controversy regarding his film career. Miller McCormick, the brother of the late Mac Miller, slammed MGK’s upcoming Good News film, citing its title being close to Mac’s first posthumous single and the film’s subject matter regarding a musician on the rise with a troubled life. The backlash prompted the producers to release a statement revealing they were changing the film’s title.

“Our film is about a fictional musician on the rise with a troubled life,” the statement explained. “It’s not in any way a biopic or based on any artist’s true life. We realize the title, which was intended as an homage to Mac Miller, and other artists gone too soon, feels disrespectful.

“We’ve heard from many people on social media who have found offense with the title so, without hesitation, we will change it.” 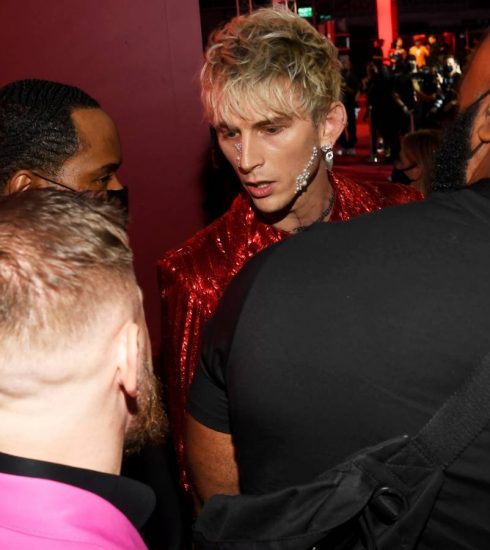 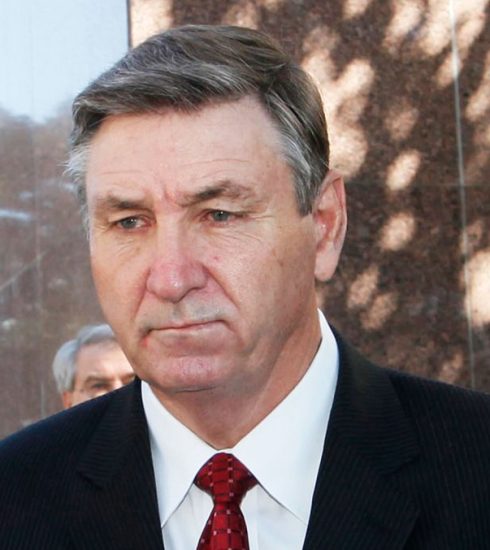