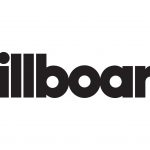 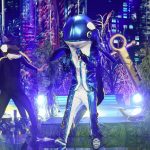 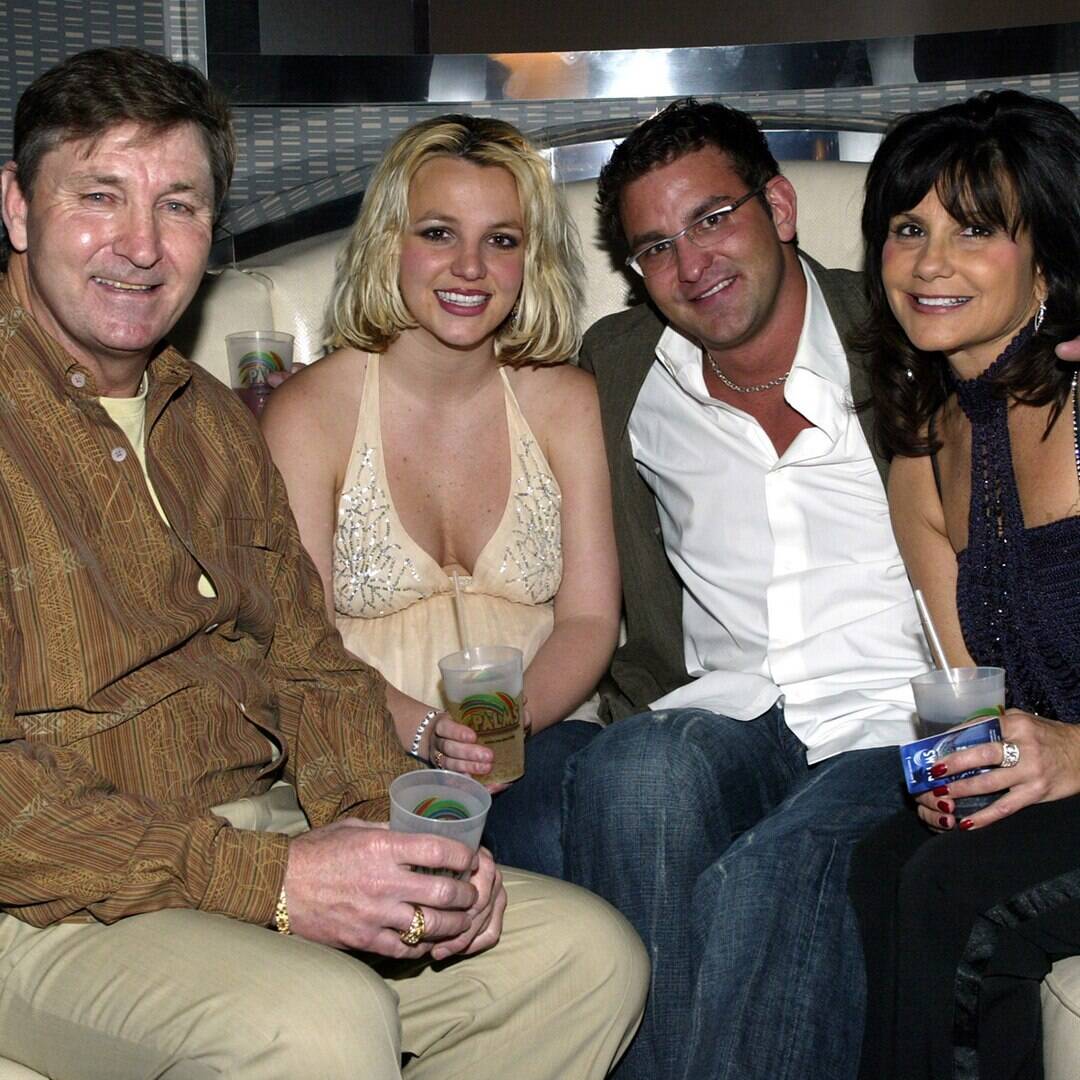 She states that Jamie is “incapable of putting my daughter’s interests ahead of his own on both a professional and a personal level.” Because of that, him remaining as conservator of her $57 million estate is “not in the best interests of my daughter.”

Britney has testified that her dad “is ruining my life” and wants him charged with conservator abuse.

Jamie, for his part, has called on the court to investigate his daughter’s claims because he is “concerned” for her, per a petition he filed in June. His lawyer told the judge last month that Jamie is “sorry to see his daughter suffering and in so much pain.”

E! News has reached out to his attorney for comment on Britney’s July 26 court filings.

Today, Britney’s lawyer not only filed a formal request to remove Jamie from his post, but also revealed the Grammy winner’s choice to replace him. Britney nominated certified public accountant professional fiduciary Jason Rubin to step in as conservator of her estate, per the petition obtained by E! News. Read more about his qualifications here. 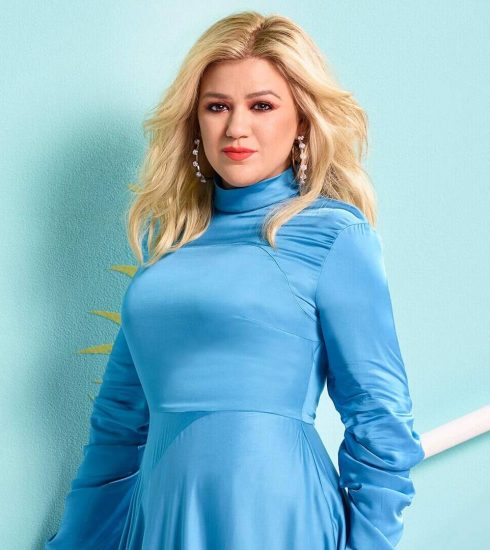 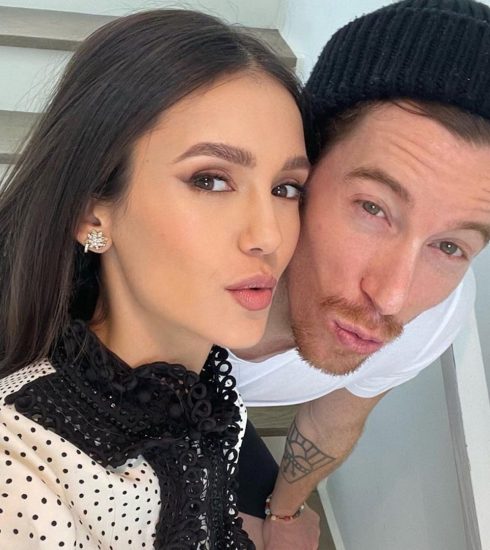 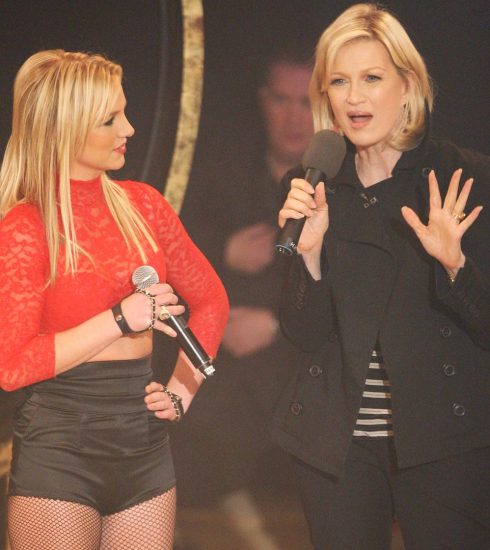