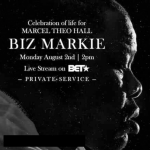 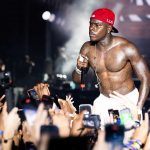 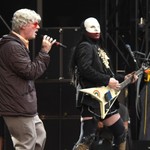 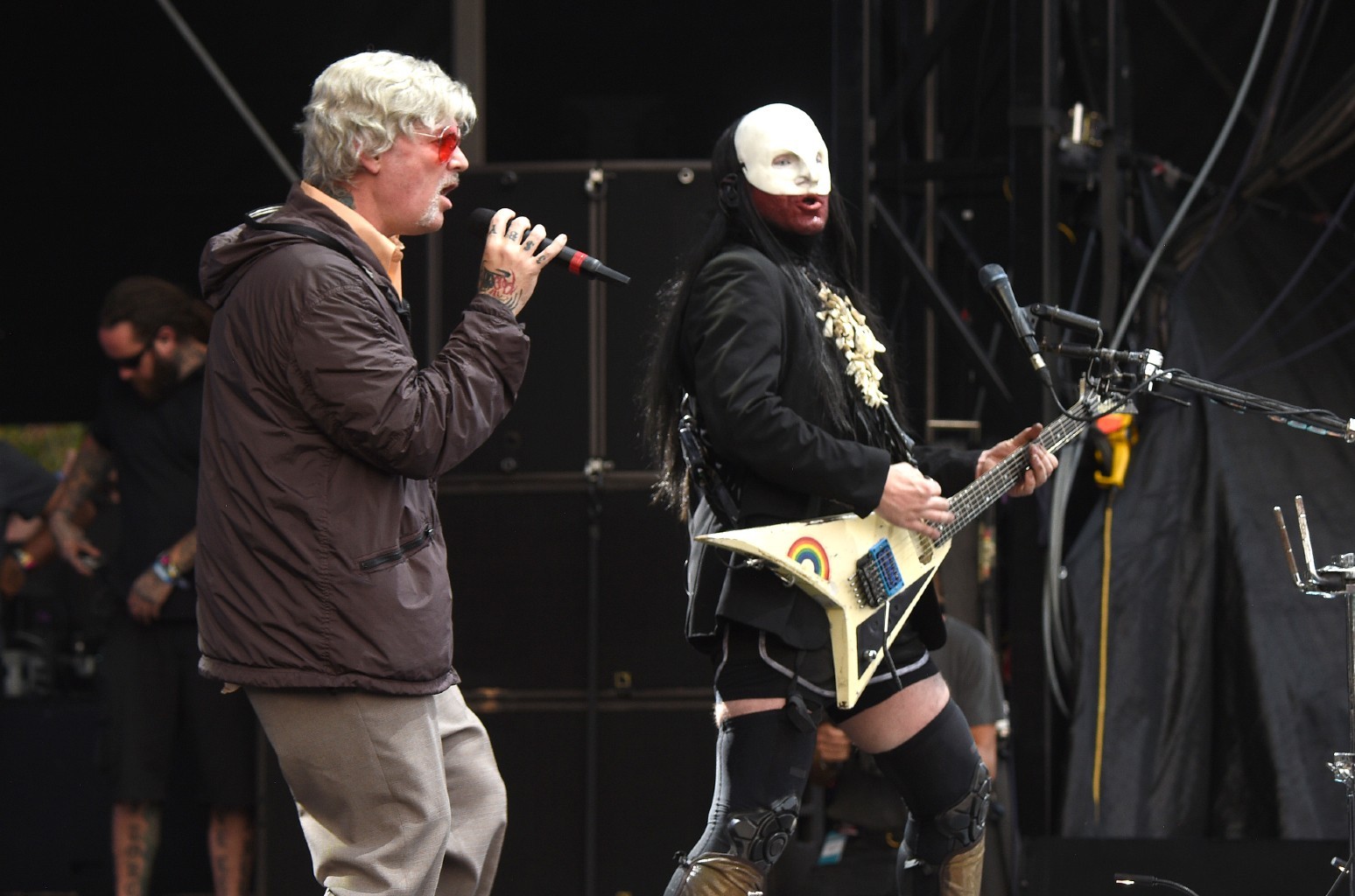 Here’s how Limp Bizkit conquered Lollapalooza — and the Internet — on Saturday:

The Limp Bizkit leader startled a lot of the Lollapalooza crowd when he strolled onstage with a head of plentiful gray hair; whether or not that look was wholly authentic (variations of “Is that a wig?” wafted through the crowd in the opening minutes of the set), the 50-year-old Durst certainly leaned into the idea of turning himself into rap-rock’s wise, winking father figure, calmer than his backward-hat days but ready to mix it up with the kids when necessary.

During the hour-long set, Durst slapped his ass playfully, engaged in some heartwarming air guitar alongside the show’s sign language interpreter, chuckled alongside longtime turntable specialist DJ Lethal and danced with a move that was somewhere between a strut and a shimmy. There were moments in which the polarizing rabble-rouser from the turn of the century bubbled up to the surface: a defensive introduction to “Nookie” about how people misunderstood its lyrics, and an annoyed nod toward a newly released documentary (“Let me make this clear: this is not Woodstock ‘99. F–k all that bulls–t,” Durst declared). But for the most part, Durst was kinder and cuddlier than ever before, his demeanor at Lollapalooza arguably more unexpected than his look.

If Durst’s appearance was a headline-grabber, Limp Bizkit’s veteran guitarist rocking a white mask that covered half his face and billowing black hair was par for the course, another eye-popping personal presentation in a career full of them. Instead of drawing attention to himself onstage, however, Borland simply reminded Lollapalooza why he’s one of the most underrated axemen in rock. Borland spent Saturday afternoon devouring crunchy riffs, injecting songs like “Break Stuff” and “Nookie” with muscular versions of their guitar lines and then effortlessly freestyling around the edges. He was the performance’s technical all-star, an imposing figure that other guitarists performing throughout Saturday’s Lollapalooza lineup simply could not match.

Part of the fun of watching Limp Bizkit at Lollapalooza in 2021 was seeing how they fit in on a festival bill that, unlike in their heyday, wasn’t dominated by rock artists, instead making ample room for hip-hop and pop main stage acts. A generational clash occurred as Limp Bizkit’s set ran concurrently to Megan Thee Stallion’s on the opposite end of Grant Park; Durst name-checked the ascendant rap star multiple times during the Limp Bizkit set, marveling at the thump of her sub-bass, which could be faintly heard across the park. Meanwhile, the evening’s headliner, Post Malone, received the official Durst stamp of approval. “He’s a bad motherf–ker,” Durst told the crowd. “I like his style.”

In between their own songs, however, Limp Bizkit paid homage to fellow artists who had passed away in 2021. Fans raised their arms into an X when DJ Lethal dropped DMX’s “Party Up,” a nod to the late rapper once featured on the band’s “Rollin’ (Urban Assault Vehicle),” and sang along to “Just a Friend” when he played Biz Markie’s classic hit. Both moments were relatively quick, but added a little extra weight to a set that didn’t strive to be too serious.

“It’s amazing that this can happen,” Durst remarked midway through the show, in reference to the festival itself in lieu of the pandemic. “Are you so happy to be out of the f–king house?” After a smattering of post-lockdown cheers, Durst then asked, “How many people are vaccinated?” Upon receiving a generous roar from the audience, the singer looked impressed: “That’s very cool, very considerate, very thoughtful of you,” he replied.

Amidst concerns of the Delta variant and that Lollapalooza would be causing an uptick in COVID cases — yes, there were mosh pits full of teens on Saturday, and no, they weren’t wearing masks — Durst at the very least placed himself in the pro-vaccine camp, as a means of getting the festival industry revitalized and shows to continue safely taking place. If Durst positively framing vaccination this way gets even a few more festival goers convinced to get a shot as soon as possible, then that’s a win for everyone.

Part of the reason Limp Bizkit became a blockbuster-selling band at the turn of the century? They had some unequivocal bangers — songs that even the staunchest critic would admit were undeniably catchy. Durst and co. didn’t tiptoe around those songs at Lollapalooza, with “Break Stuff” the first full song played, “Rollin’” placed back-to-back with “Nookie,” and their breakthrough hit, a pummeling cover of George Michael’s “Faith,” leading into their Mission: Impossible 2 theme song, “Take a Look Around.”

A longer set time would have yielded more deep cuts, but Limp Bizkit only had an hour to draw in the festival crowd, and they did so with the biggest bullets in their respective chamber. Both diehard fans who had waited years for this moment, and Lollapalooza attendees passing by on their ways to other sets, joined together to bellow “Stick it up your YEAH! Stick it up your YEAH!” on a Saturday afternoon in Chicago, and for that moment, Limp Bizkit was back on top.

Madonna Gives Billie Eilish High Praise for Owning Her Sexuality: ‘If Billie Were a Man, No One Would Be Writing About This’ 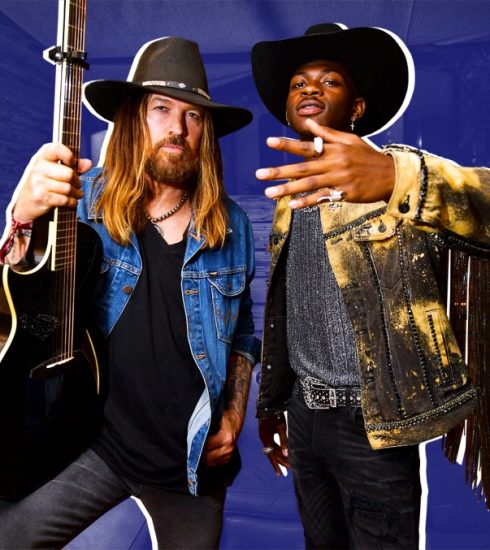 The Longest-Leading Billboard Hot 100 No. 1s