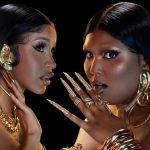 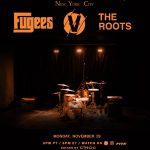 Lil Wayne records music at a vociferous pace and it looks like he has major plans for the rest of 2021 with multiple projects completed in the stash. Speaking recently in a Twitter Spaces on NFTs, Young Money president Mack Maine revealed Weezy has three projects “coming soon.”

“Anybody that’s a Wayne fan knows that I Am Not A Human Being 3 is coming up soon,” Mack Maine said. “Wayne and Rich The Kid have a project together that’s coming out soon.”

He continued, “Collegrove 2 with him and 2 Chainz — we still call him Tity Boi. It’s a lot of music Wayne’s working on and between that, we’re introducing new Young Money artists and even the guys that’s been around for a minute.”

Outside of the aforementioned projects, Lil Wayne himself has teased working on the likes of No Ceilings 3 and Tha Carter VI. 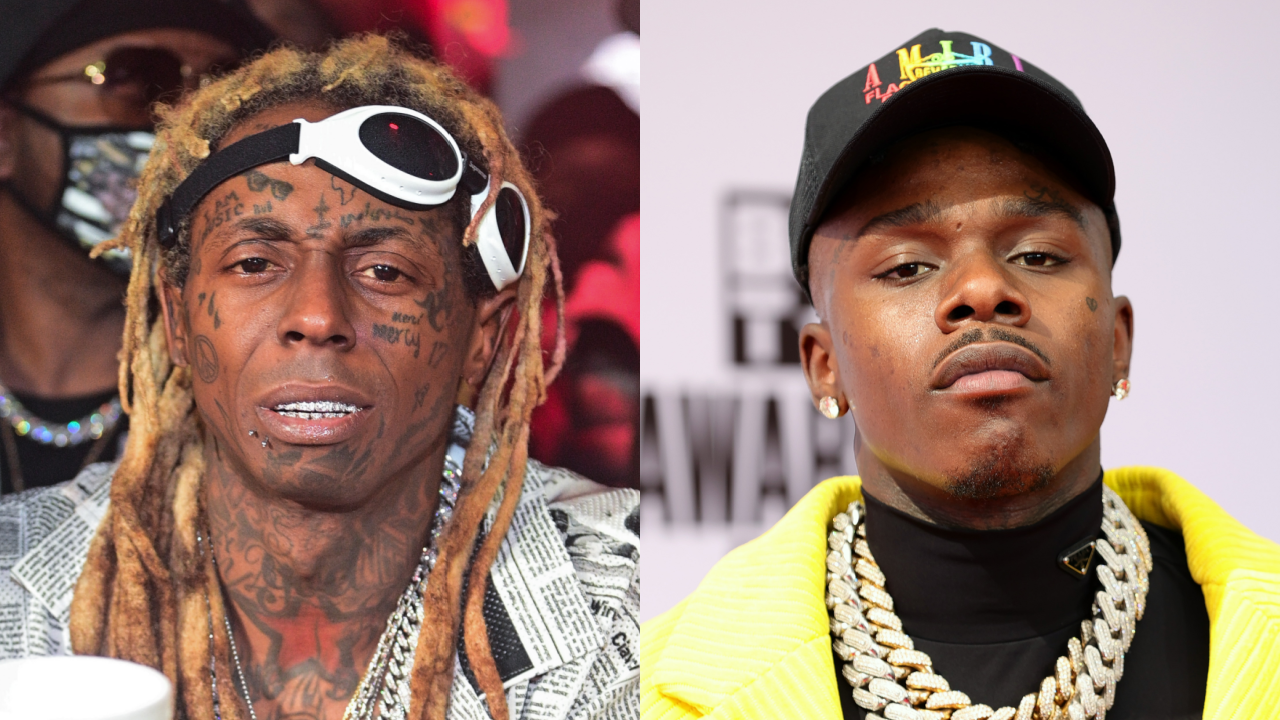 When he’s not in the booth, Weezy F. Baby loves to skate and he gave Rich The Kid serious props for his skating ability.

“They got people who don’t be wanting to show they skills for real until they get around me,” the New Orleans legend said. “Man, I’m gone expose you. First of all, Rich The Kid — man, the man skate with three watches on. Man that’s just that though.”

Weezy is set to headline the World’s Largest Pizza Festival with a performance on Sunday evening (August 29) in Beverly Hills, California.

Lil Wayne’s most recent project arrived in 2020 with Funeral, which debuted atop the Billboard 200 with 139,000 total album-equivalent units sold.

Five Burning Questions: Lizzo and Cardi B’s ‘Rumors’ Debuts at No. 4 on the Hot 100 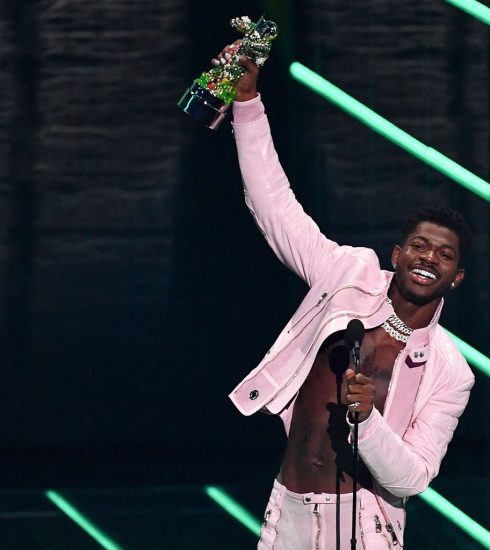