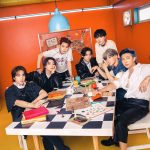 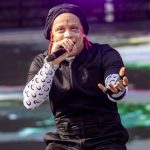 Lil Uzi Vert is already covered in tattoos, so what’s one more? On Wednesday (August 18), the Eternal Atake artist decided to share an Instagram Story post of himself getting inked — on his tongue.

The caption reads, “Tongue tattoos are awesome.” He didn’t, however, elaborate on what he got tatted on it.

One of Lil Uzi Vert’s more prominent face tattoos (and his first) says”Faith” in script lettering, which he claims led to him taking his rap career seriously.

He explained the move in a 2017 interview with The Fader, saying, “I had a job for fucking four days. I couldn’t do it. I’m not normal. I was in there just thinking, ‘Why am I doing this?’ It was like, ‘If I get this face tattoo, I got to focus. I can’t go in nobody’s office with a suit on with this shit on my face. I got to focus on what I want to do.” 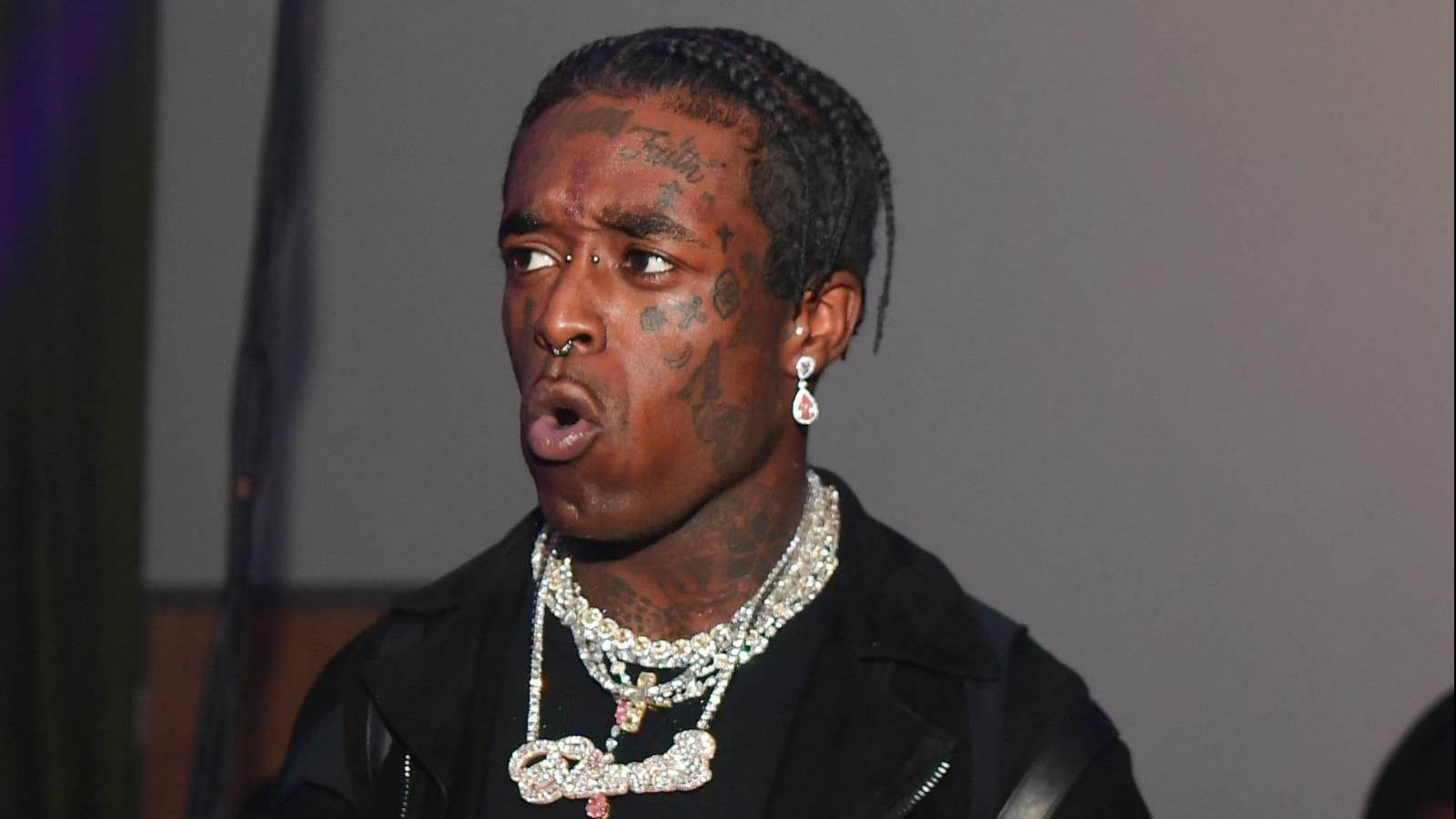 Lil Uzi Vert is apparently a big fan of body modification. In February, he became a trending Twitter topic after he claimed to get a $24 million diamond implanted in his forehead. Upon first look, fans were convinced it was slightly off-centered and quickly started clowning him on social media.

But in one of his Instagram Stories posted shortly after the criticism began, Uzi emphatically denied there was anything wrong with the position of the ridiculously priced accessory.

Lil Uzi Vert initially announced he was getting the diamond implant in a series of tweets in January, explaining he’d been on a payment plan with celebrity jeweler Elliot Eliantte since 2017. 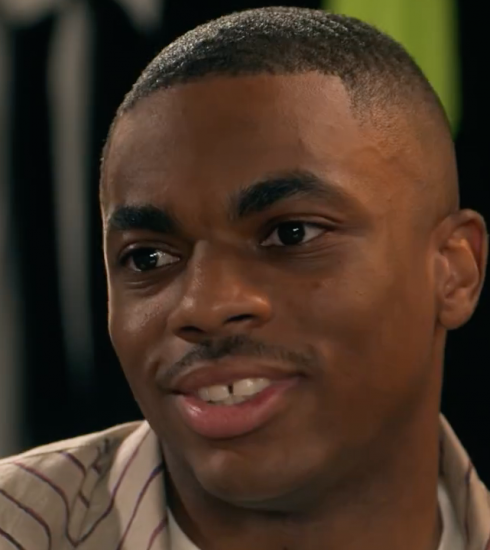 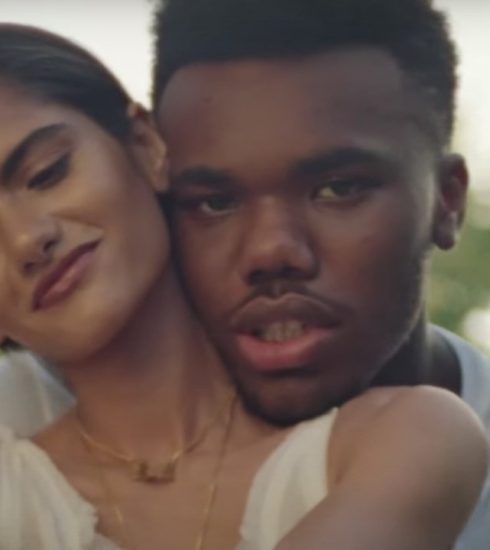