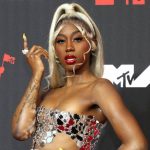 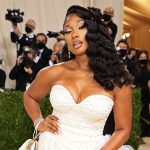 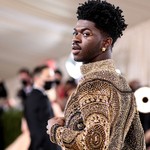 All that glitters is gold, and Lil Nas X was no exception at the 2021 Met Gala on Monday evening (Sept. 13).

The 22-year-old rapper, who will deliver his debut album Montero on Friday, delivered three separate but coherent looks designed by Versace. He first donned a regal golden velvet robe that later unveiled a golden armor suit underneath. Last but not least, LNX walked up the steps of the Met wearing a gold embellished black bodysuit that showed off his incredible figure following his pregnancy announcement.

“It was royalty at first, right? And then we copped down to the armor, right? And then we got to sexy, you know, we got real sexy slutty,” he told Keke Palmer about his trinity of outfits, later sharing how he has the freedom to expresses his vision in his art whether it’s in music or fashion. “I feel like COVID let me get a a lot of time to think and learn to block people’s thoughts about what I have to do, no matter who they are, how close I am to them, and just realize we only get one chance to do this.” 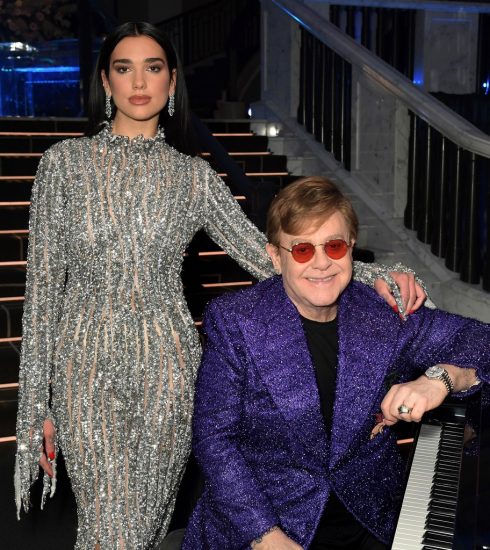 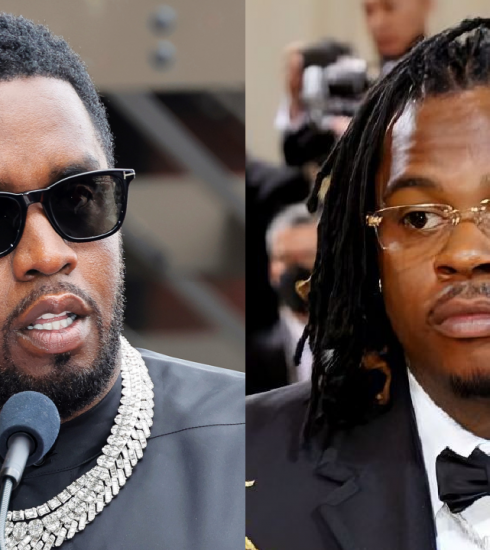 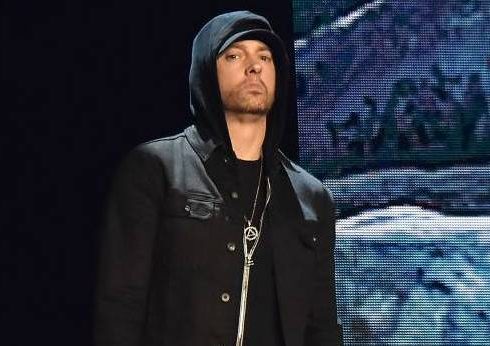