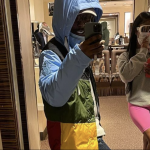 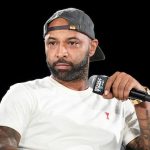 Lil Baby is ready to launch into his next era of music and build off his monstrous 2020 behind the multi-platinum My Turn. After earning another Billboard 200 No. 1 album with his The Voice of the Heroes joint project alongside Lil Durk, Baby is teasing new heat on the way.

“New music soon,” he wrote to Twitter on Thursday (August 19).

Lil Baby hasn’t released a single this summer but has made time to hand out a number of features including teaming up with Kirk Franklin for the Space Jam: A New Legacy soundtrack and then connecting with EST Gee for “5500 Degrees” alongside 4PF running mates Rylo Rodriguez and 42 Dugg.

During a recent trip to the famous Icebox Diamonds & Watches jewelry store in Atlanta, Lil Baby revealed he has an upcoming song with Drake in the stash. While speaking on the record, he disclosed that he thinks about his lyrics a lot more when the 6 God is involved. 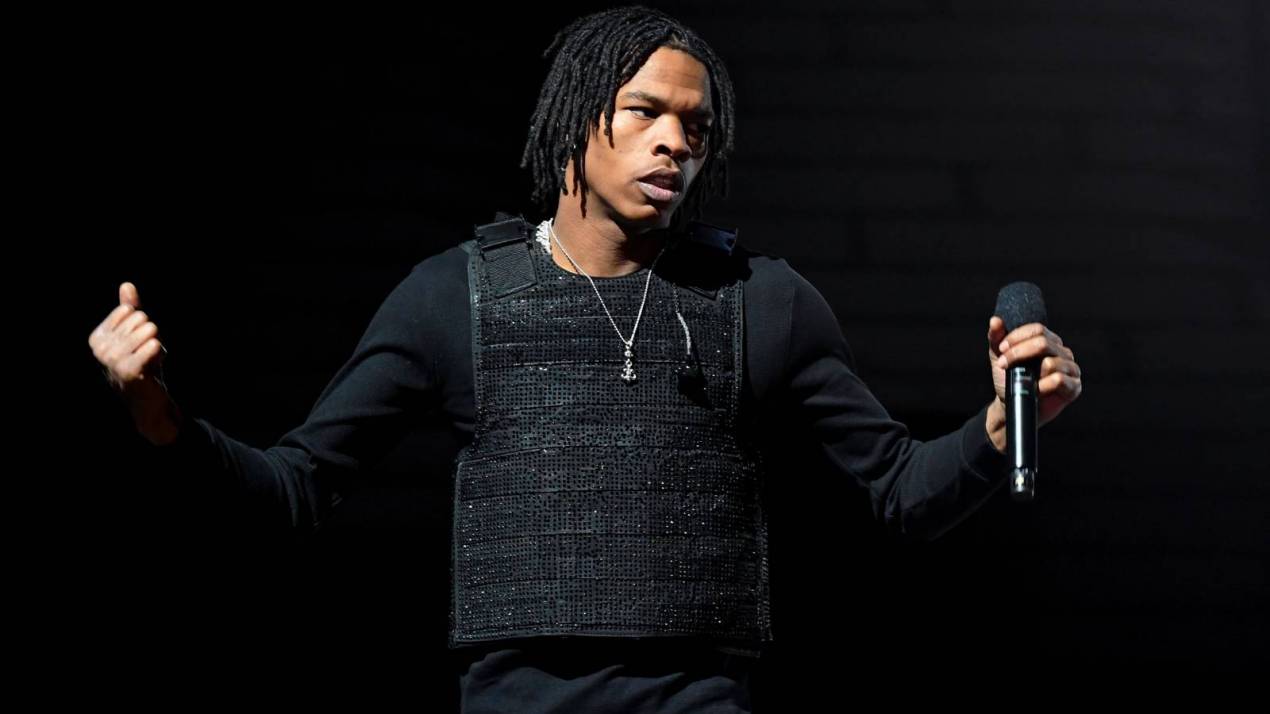 “I ain’t gon’ lie, I got a song for Drake right now,” Baby said. “I done went to the studio like two times. I ain’t feel it yet. But it’s like a slow song. It takes me longer to rap cause, like, I don’t really care what I say on a song. You feel me? I just freestyle.”

In an interview with Billboard, Lil Baby also revealed he plans to write out his lyrics rather than freestyle in the booth for his next album. 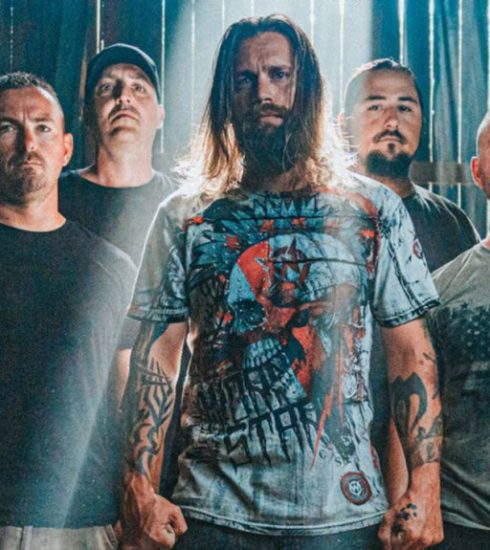 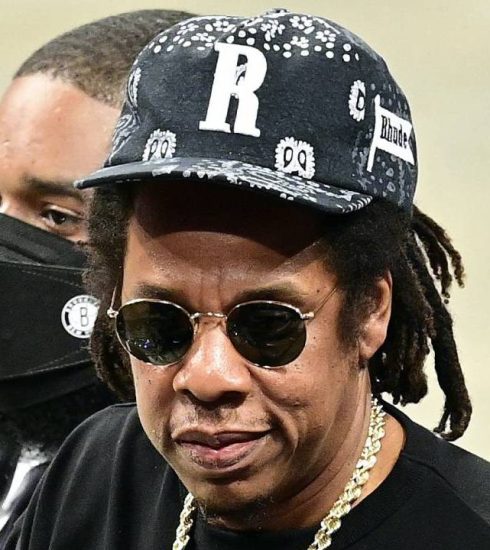 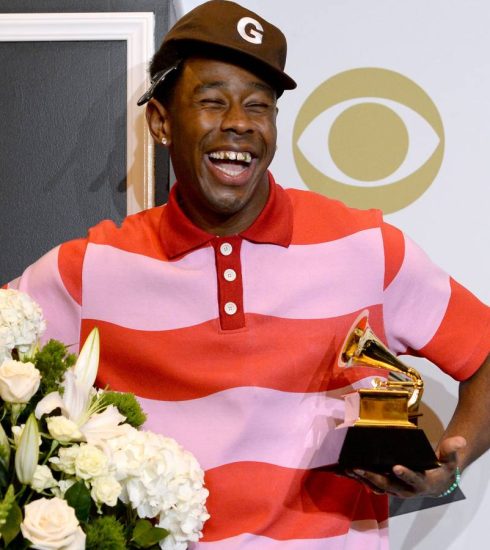