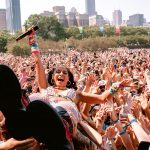 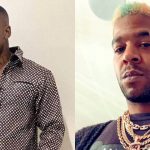 Lil Baby was having a hell of a time in Paris, France, with NBA superstar James Harden when police approached the Grammy Award-nominated rapper and his friends in a vehicle. The trip turned sour when Parisian police arrested Lil Baby and took him into custody on charges of carrying marijuana.

During his latest interview with Billboard for their 2021 Power Players issue, Lil Baby spoke on the whole mishap and how the moment is motivating him to up the ante with his music.

“The whole Paris experience let me know I got to get bigger overseas,” he said. “Not saying to not go to jail for breaking the law, but for the police to know who I am.”

For Lil Baby to do that, he feels he needs to enhance his performances which he intends to do through his upcoming Back Outside Tour with Lil Durk. While in Europe, Lil Baby performed in front of a packed venue that cheered his name all night.

“Right now, my goal is to make my show the craziest shit on Earth. Like Rolling Loud, I’m trying to make my sets crazy. What else would I be doing — vacation?”

Lil Baby also revealed to Billboard the mindset he’s in for his upcoming third studio album. According to Baby, fans can expect him to take things to a level higher than he did with his No. 1 album, My Turn. He also revealed an André 3000 collaboration is in the works.

“I’m in a whole different head space than I was at with My Turn — I’m going to be at a different level every time I drop because I’m at different levels in life,” Lil Baby told Billboard.

In 5yrs you could be somewhere You never imagined! Don’t Trip, Keep Going.

Someone who can attest to Lil Baby’s claims of being on another level right now is Meek Mill, who revealed the rapper inspired him to elevate his rhymes. Meek explained how a studio link-up had him focus on the latest episode of HBO’s The Shop: Uninterrupted.

“This was probably like six months ago,” Meek Mill explained. “Lil Baby and Lil Durk terrorized me in the studio. I had writer’s block. I’m in the house with a bunch of babies quarantined. My lifestyle changed dramatically.” 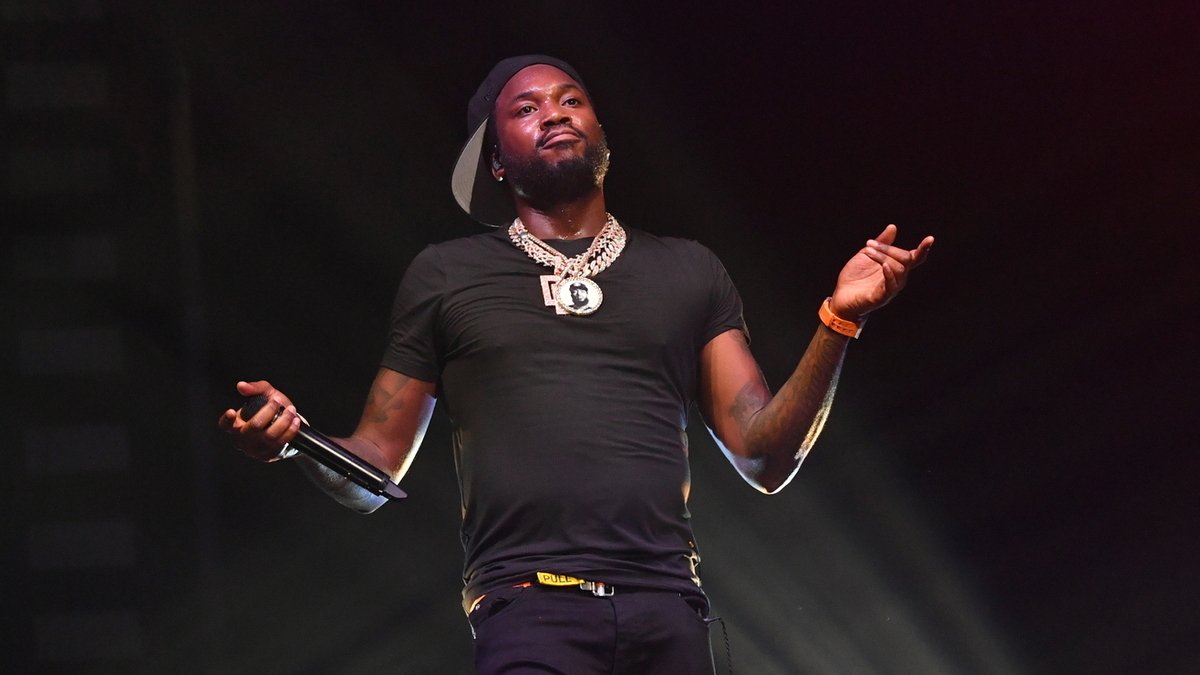 He continued. “They start coming to my house, and I’m just noticing these young bulls like they smoking me. I’m taking two, three hours to finish my record. Khaled knows I do nine songs a day, but I just wasn’t in it, but I fed off of them, though. I told them, ‘You young n-ggas is in the building, I’m feeding off y’all today I need the energy.’ They came back four weeks later, and I’m in there banging them out, and we just fed off each other in that time.” 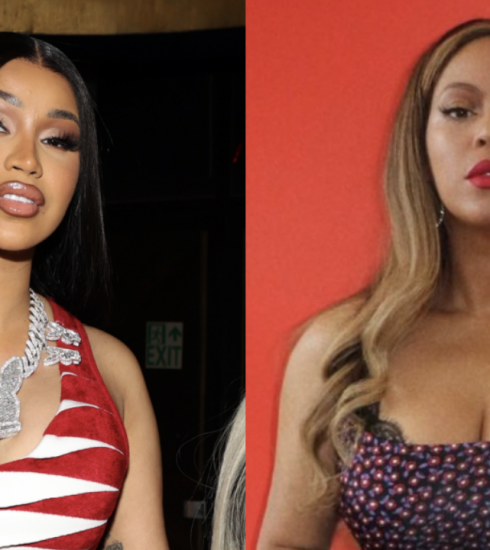 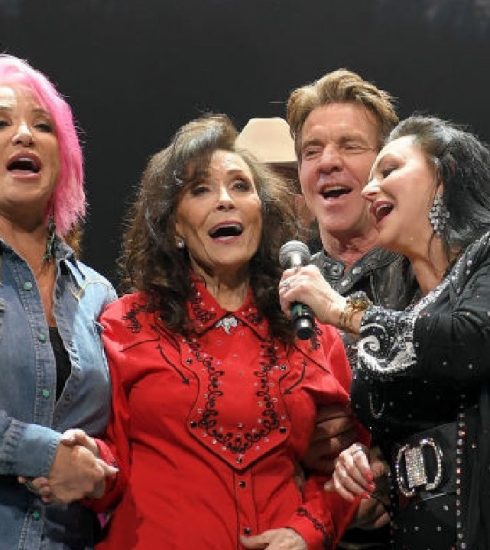