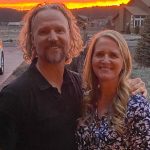 Let’s Debate: Who Was the Better SATC Boyfriend for Carrie, Aidan or Big?

Neither Man Is Right for Carrie — Alyssa Ray

The Mr. Big vs. Aidan debate has divided the Sex and the City fandom for decades, but I’m here to throw a much needed opinion into the mix: Both men are trash and neither of them deserve Carrie. Let’s start with Mr. Big, whose real name is John James Preston, by the way. The New York-based businessman is a total egomaniac, only gracing Carrie with his presence when he feels monogamous.

In the first season of Sex and the City, Big refuses to truly commit to Carrie, as he tells the writer that he never wants to get married again. Fast forward to season two, in which Big returns from Paris with a 20-something fiancée, proving he was gaslighting Carrie in the early days of their relationship.

He then marries the 20-something, only to cheat on his new bride with Carrie, making her the other woman—which is a slap in the face if you ask me. Big goes on to blow in and out of Carrie’s life for several seasons, only to declare his love for her when she’s finally happy in a new relationship. Though Carrie is eventually wooed by this manipulative gesture, their future isn’t a happily ever after. 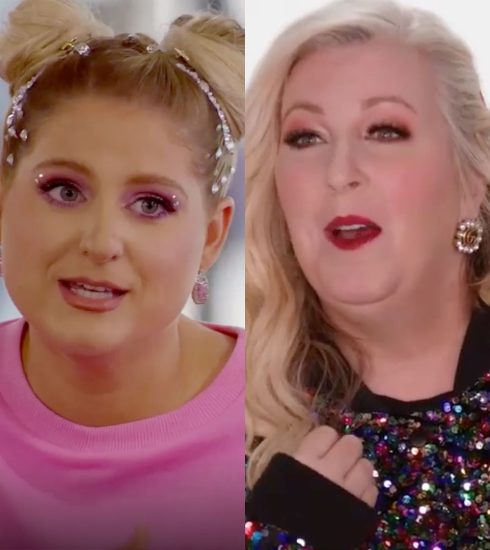 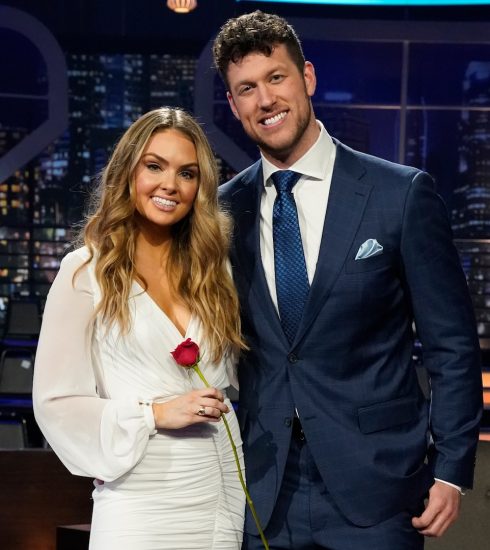 The Bachelor’s Clayton Echard and Susie Evans Visit His Hometown 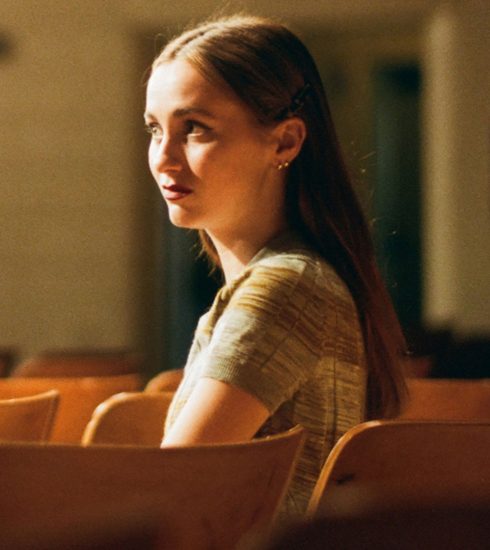 Euphoria’s Latest Episode Is Actually Relatable for Once