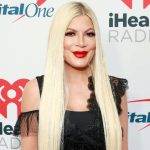 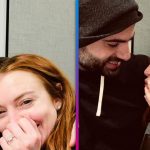 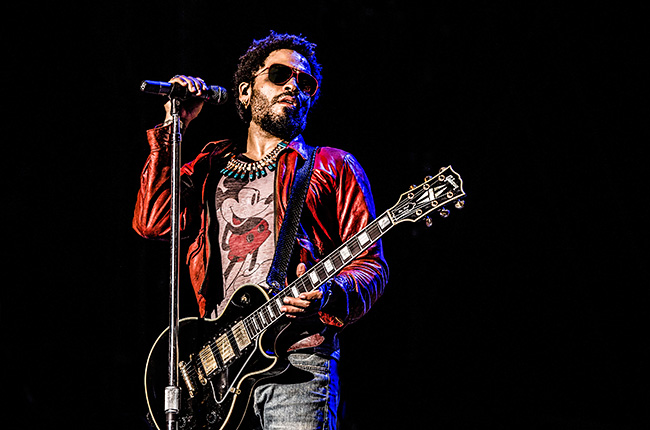 The lavish party is an annual affair hosted by business mogul and art collector Wayne Boich. He and his wife also hosted a private dinner before the Richard Mille After Dark event at their waterfront estate. Venus and Serena Williams danced and sang along as Kravitz took the stage for a 75-minute concert as a yacht pulled alongside to hear the rocker.

“This ain’t a concert. We’re just hanging out,” the “Are You Gonna Go My Way,” singer said, pulling Boich onstage to dance.

Kravitz, who has lived on and off in Miami for years, is a regular during the prestigious Art Basel week and even displayed his photography during an exhibit in 2015, saying he was tired of always being the subject of photos and wanted to turn the camera around for a change.

Even the “Live Your Life” rapper seemed impressed by the event, calling it an “extravagant party … and as the founder of trap music my expectations are high.”

The night ended with Hannah Bronfman’s husband DJ’ing as she and actress Karrueche danced.

In a week filled with over-the-top events, Boich’s parties have become a mainstay. It was canceled last year due to COVID, but guests at his 2019 party which included Floyd Mayweather, Dwyane Wade and Alesso, watched a performance by Wyclef Jean, a cameo from “Country Grammar” singer Nelly and an after-party show by rapper 2 Chainz. 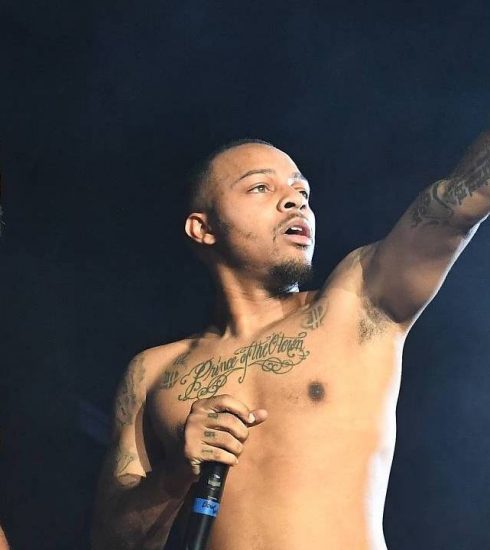 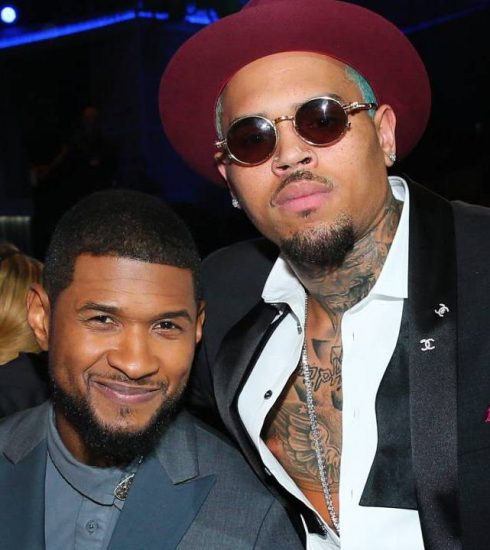