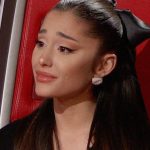 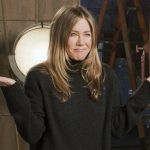 Chicago, IL – Lauryn Hill was scheduled to be on a reunion tour with The Fugees, but the international run was postponed among COVID-19 concerns. Instead, Hill offered an emotional performance of her 1998 Billboard Hot 100 hit “Everything Is Everything” at Virgil Abloh’s memorial in Chicago over the weekend.

With Rihanna, A$AP Rocky, Drake, Frank Ocean, Kid Cudi, Tyler, The Creator, Kanye West and his estranged wife Kim Kardashian among the many looking on, Hill sang through tears and had to periodically stop to collect herself.

The tear-jerking rendition of “Everything Is Everything” followed Tyler, The Creator’s moving eulogy about his late friend and Off-White founder.

“All these different people, colors, ages, backgrounds, religions, all came for one man and that’s what he did, he brought like the illest people together,” he said in part. “Like Don said even people I was like ‘ugh.’ But you learn he’s either not that bad or he is a genius at whatever he does.” 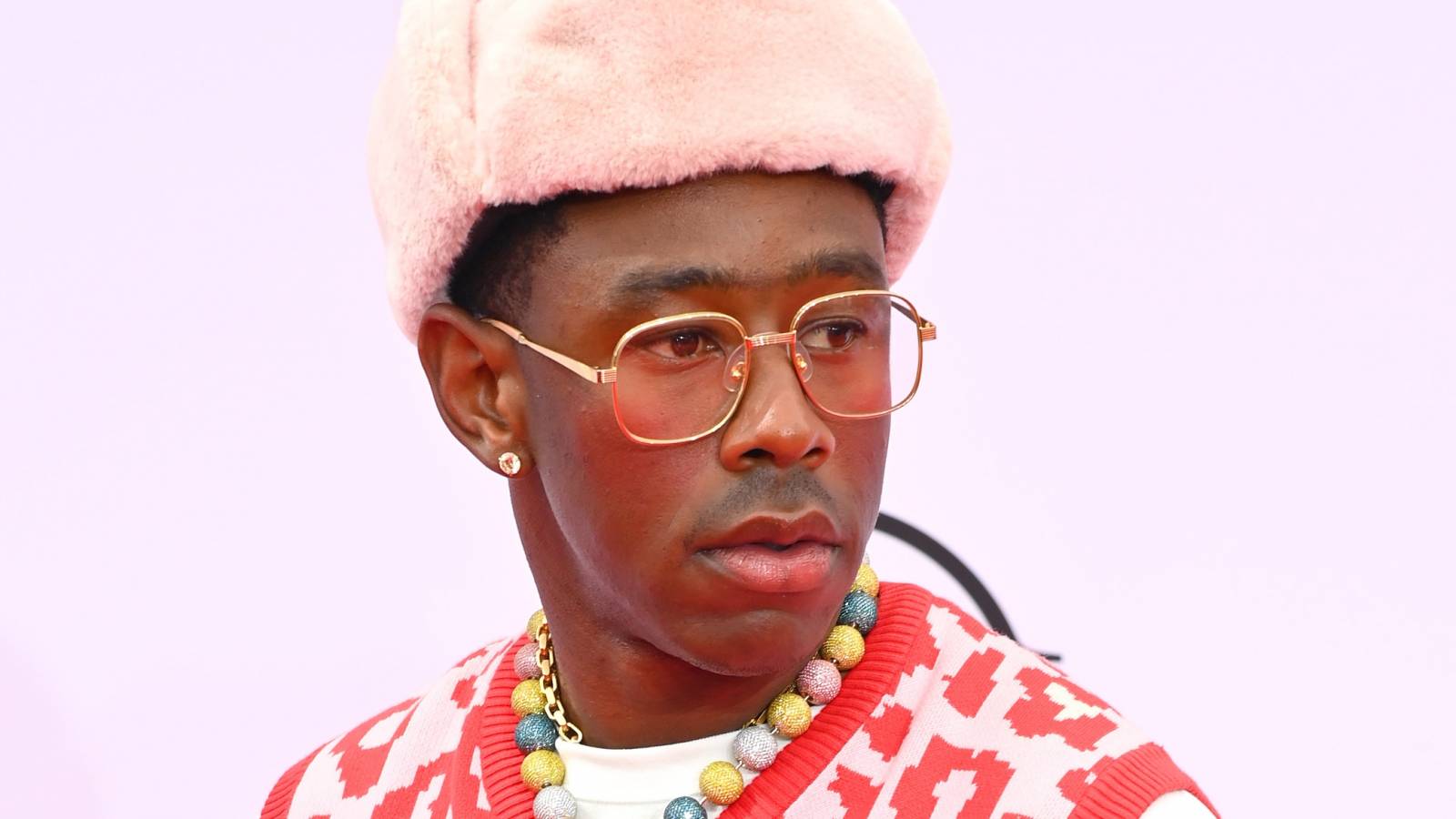 The fashion designer — who was the artistic director of Louis Vuitton’s menswear collection — passed away on November 28 from a rare, aggressive form of cancer called cardiac angiosarcoma just two years after his diagnosis. Abloh’s family expounded in an Instagram post shortly after his death was announced.

“For over two years, Virgil valiantly battled a rare, aggressive form of cancer, cardiac angiosarcoma,” they wrote. “He chose to endure his battle privately since his diagnosis in 2019, undergoing numerous challenging treatments, all while helming several significant institutions that span fashion, art, and culture.

“Through it all, his work ethic, infinite curiosity, and optimism never wavered. Virgil was driven by his dedication to his craft and to his mission to open doors for others and create pathways for greater equality in art and design. He often said, ‘Everything I do is for the 17-year-old version of myself,’ believing deeply in the power of art to inspire future generations.”

‘Live In Front of a Studio Audience’ Brings Retro Wigs, Surprise Guests and F-Bombs to Delight of Fans 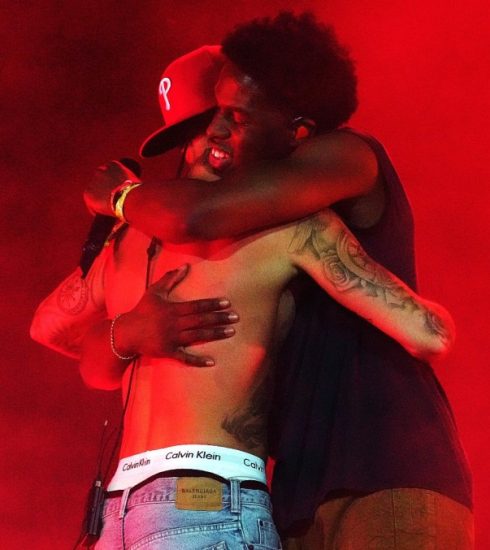 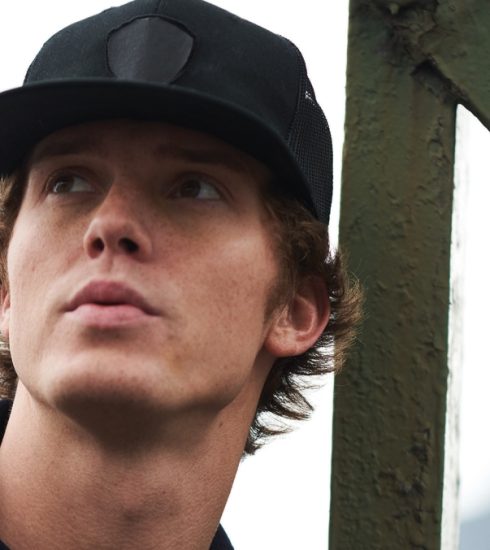 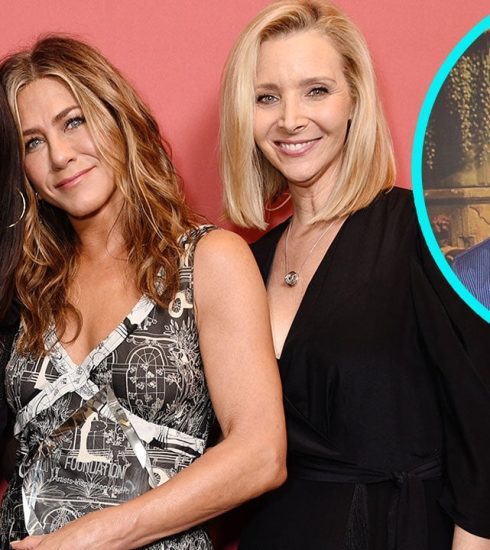