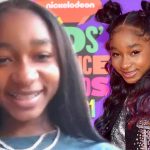 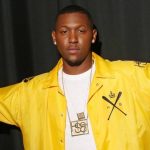 Shock G of Digital Underground died of an accidental overdose in April, giving Hip Hop another blow regarding legends suffering untimely deaths. Now four months after his passing, the city of Oakland will honor the man who created the Humpty Dance and helped introduce 2Pac to the mainstream.

A city-wide event will be held on August 21, Shock G’s manager Atron Gregory confirmed to TMZ. The late rapper’s family will begin the day feeding 2,000 unhoused community members. At City Hall, the celebration will wrap up with live performances, speakers and more. Following the event, an after-party will be held at the New Parish Hotel with several DJs working the turntables.

The day-long celebration had been in the works for months between surviving members of Digital Underground, local musicians, family members and the Oakland City Council. The Bay Area pioneers founded the group in the late 1980s in Oakland, crafting notable hits such as “The Humpty Dance,” “Freaks Of The Industry,” “Doowutchyalike,” and “Same Song.” 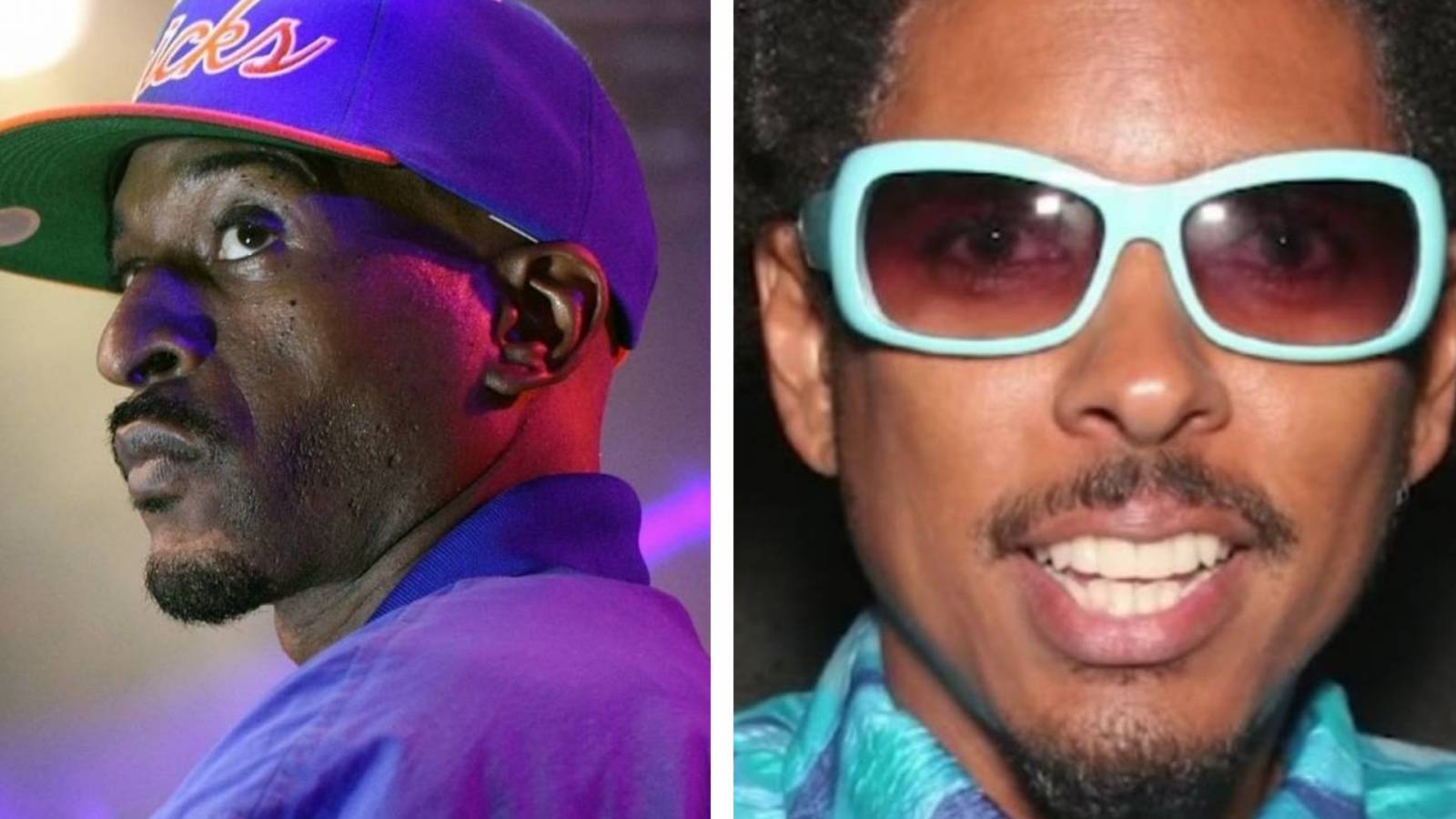 Shock G’s influence was well known across Hip Hop. In 1989, Rakim found himself looking up to the greatness of the rapper/producer. J. PERIOD retold the story on Twitter days after Shock G’s passing of how a chance meeting between Shock G and Rakim helped put things in perspective.

“In 1989, a kid had waited outside [Rakim]’s dressing room in Oakland for an hour after a show, hoping to give him this giant cartoon,” J PERIOD wrote. “The ‘kid’ was Shock G but Digital Underground hadn’t come out yet. Three months later, ‘Doowutchyalike’ blew up. Rakim kept that drawing on his studio wall as inspiration…for [at least] twenty years. Let that sink in. The greatest MC that ever lived kept Shock G on *his* wall for inspiration…to this day.” 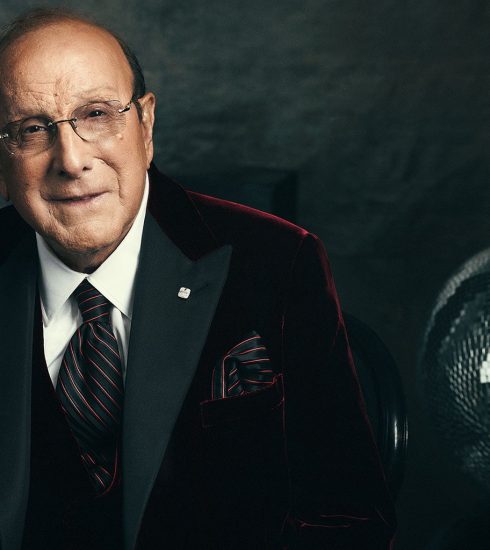 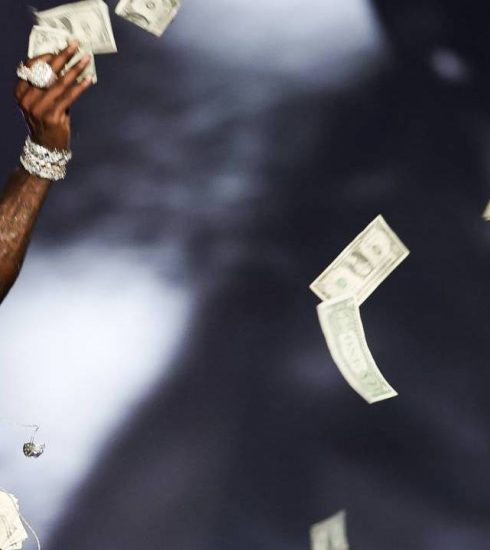 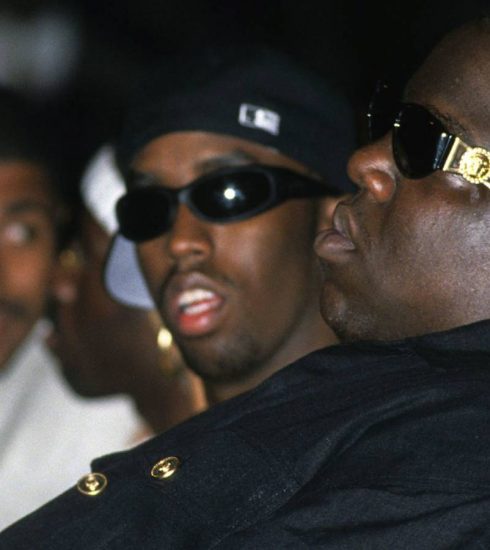