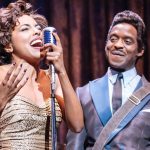 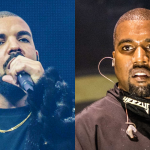 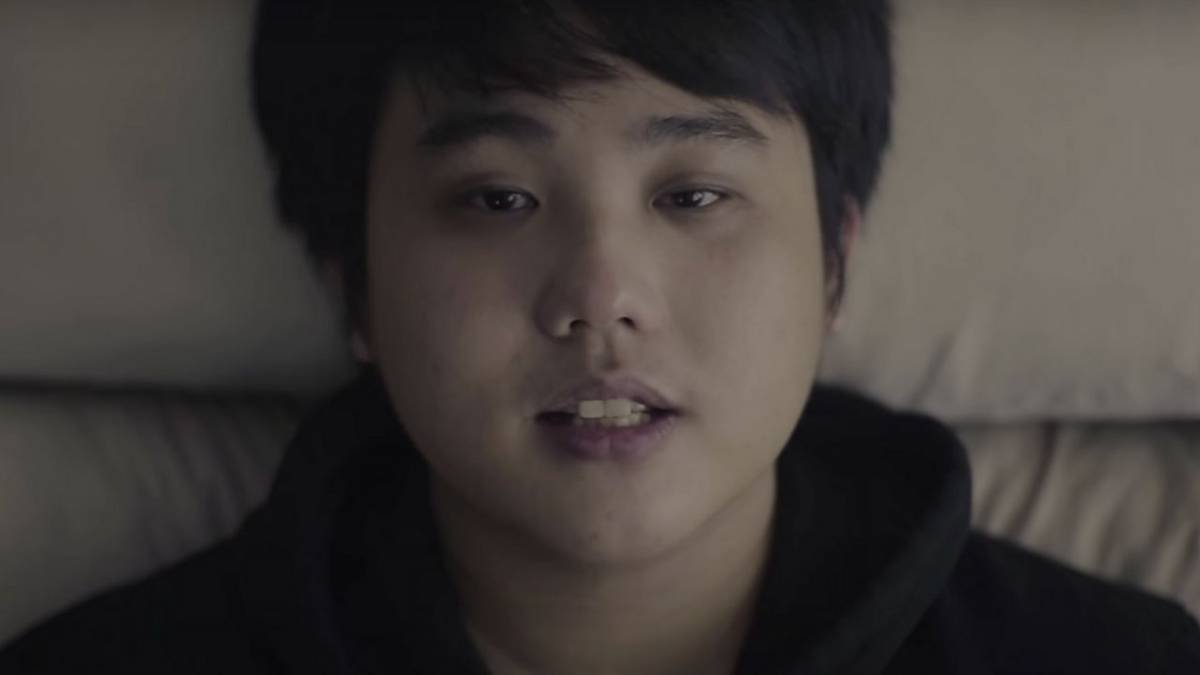 Filipino rapper Lanzeta shows the fatal extremes of human emotions in his latest music video for “Isang Araw” (One Day).

The FlipTop battle rapper likens his feelings for a woman to vice and, at its most potent, degree, to illegal substances. The track was initially released in April and was remastered by its original producer, Calix. 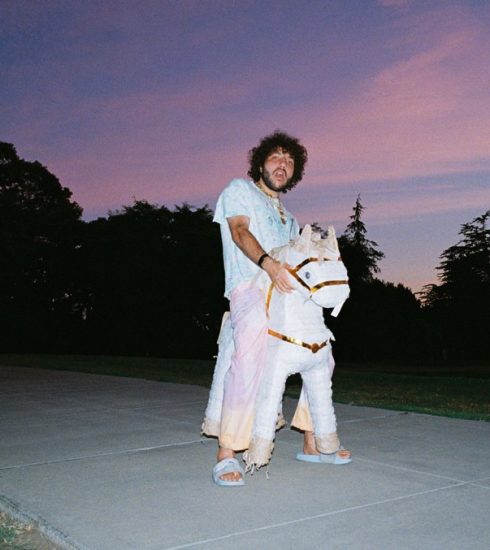 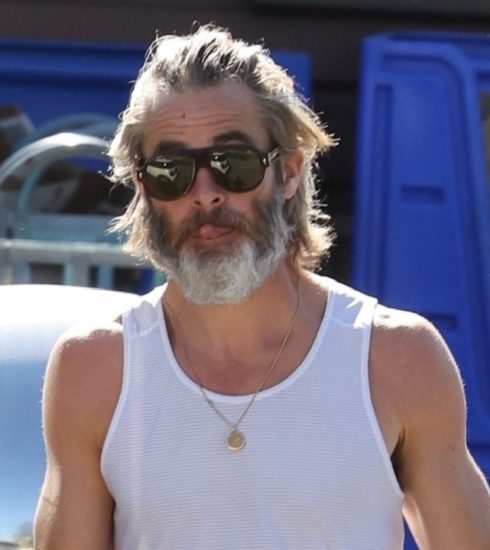 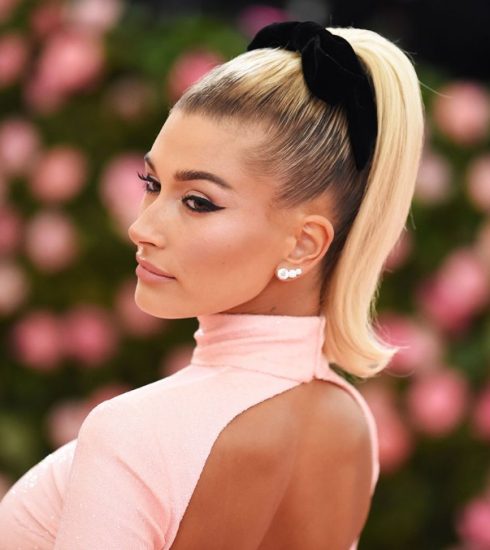 Hailey Bieber Reveals She Was Hospitalized for Blood Clot to Brain: ‘Home Now and Doing Well’