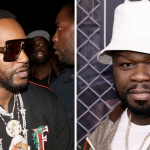 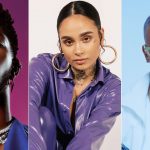 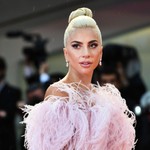 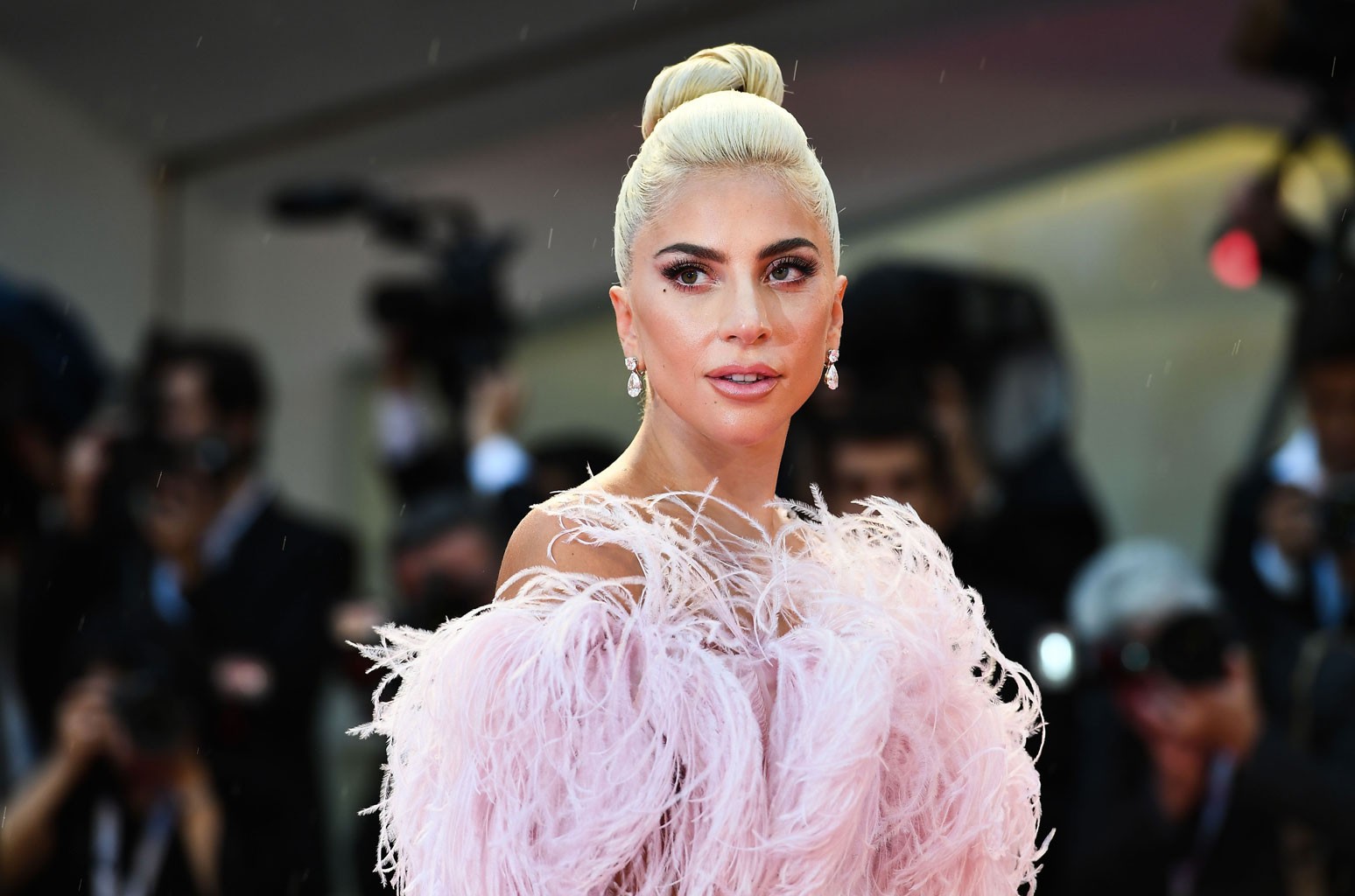 In the video captured by a doorbell camera from a home on the street, he can be heard screaming, “Oh my God! I’ve been shot!” and “Help me! I’m bleeding out from my chest!”

Fischer told King that he was shot once and the bullet entered above his clavicle and exited below his shoulder blade because he was reaching for the dogs at the time. “It pierced my lung,” he revealed.

He recalled being on the operating table at the hospital and seeing a team of eight or nine people working to help him. “When they put the chest tube in, all of a sudden all this blood just spurted out on the doctor next to me. Everyone’s faces just dropped. I heard my blood pressure drop. I looked at the machine. The people in the E.R. who I’d seen that night told me that they didn’t think I was going to survive that night.” He revealed that the doctors had to remove a top third and a bottom portion of Fischer’s lung.

While he does not know if he was targeted due to the expensive dog breed or because the animals belonged to the singer, Fischer said he would be “very surprised” if his attackers knew Lady Gaga was the owner. “The one thing I’ve noticed in L.A. while walking the dogs is people say out of the cars, ‘How much are those dogs worth?’ How much are they? Can I buy them?’ That part was always surprising–the viewing of a dog as a commodity,” he shared.

The two French bulldogs owned by Lady Gaga were eventually returned, with the singer having offered a $500,000 reward for the stolen dogs. Following Fischer’s attack, Lady Gaga posted a heartfelt message on Instagram writing, “I continue to love you Ryan Fischer, you risked your life to fight for our family. You’re forever a hero.”

Speaking of Lady Gaga, Fischer praised the singer for how she has helped him since the incident. “She’s been a friend for me,” he said. “After I was attacked, my family was flown out and I had trauma therapists flown to me. I stayed at her house for months while friends comforted me and security was around me.”

King questioned why Fischer has a GoFundMe page instead of receiving financial help from the singer. He responded, “LG’s very supportive of my journey right now. I think it’s hard for people to understand why someone would go about healing this way. I grew up Catholic in the Jesuit faith and there’s something about giving up your resources, giving up belongings, and to contribute back to society. So, I know that doesn’t make sense to a lot of people, but she totally gets it.”

Commenting on how he is doing now, Fischer said, “I feel good about my life. I’m in a good space mentally as I’ve done the work to embrace this part of myself.” He added that he will soon attend a trauma retreat to hear other stories of grief and share his experience.

Multiple arrests were made in April after the robbery with police confirming that detectives do not believe the suspects were targeting the victim because the dogs were Gaga’s, but due to the great value of the breed. 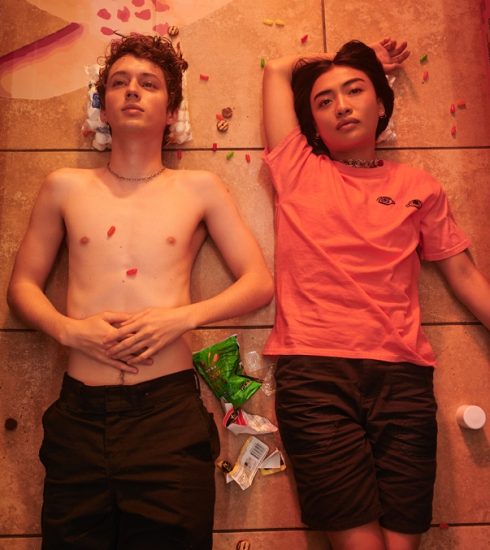 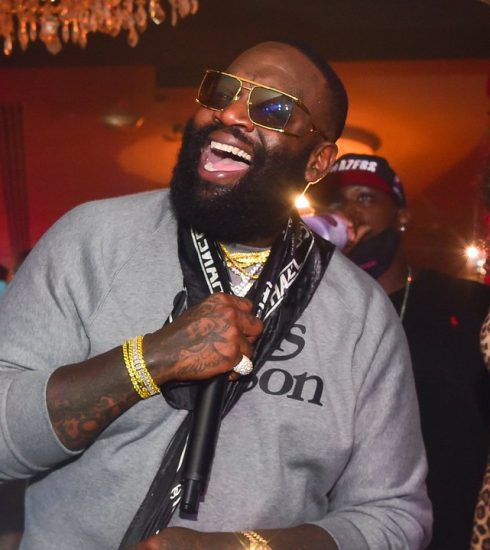