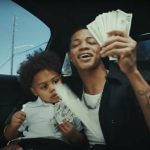 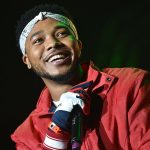 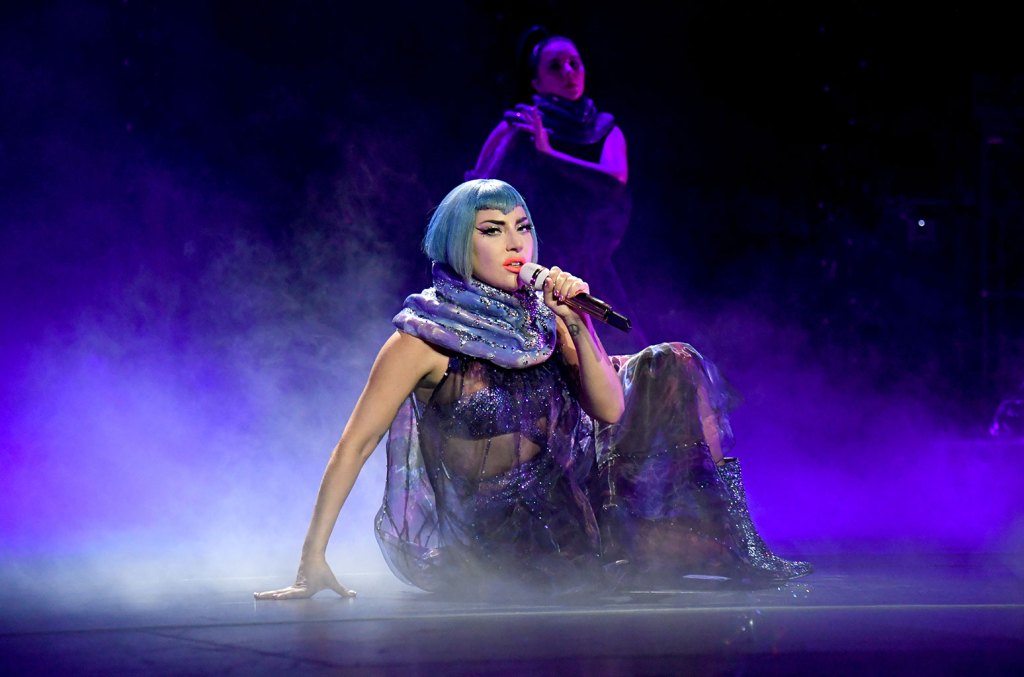 Lady Gaga resurfaces at No. 5 on Billboard‘s Top Dance/Electronic Albums chart (dated Dec. 4) with Dawn of Chromatica, following the Nov. 19 release of the set on CD. The album earned 3,200 equivalent album units, with 2,700 from album sales (up from a nominal sum), in the Nov. 19-25 tracking week, according to MRC Data.

The collection of remixes of songs on Gaga’s 2020 album Chromatica debuted atop the Sept. 18 survey, becoming Gaga’s seventh leader and tying her with Louie DeVito for the most among all acts dating to the chart’s 2001 inception.

REZZ also places four Spiral tracks on the Hot Dance/Electronic Songs chart, led by “Chemical Bond,” with Deathpact (No. 29), and “Paper Walls,” with Metric (No. 30). “Chemical” collected 485,000 U.S. streams, while “Paper” rolled up 533,000. (“Chemical” makes up that difference on the multi-metric chart with a higher sales sum.)

REZZ has notched seven career Hot Dance/Electronic Songs entries, including two top 20 placements: “Hypnocurrency,” with Deadmau5 (No. 14 in May), and “Someone Else,” with Grabbitz (No. 16, August 2020).

Continuing on Hot Dance/Electronic Songs, KAYTRANADA collects his first top 10 with “Intimidated,” featuring H.E.R., who likewise achieves her first (No. 9). With 2.2 million U.S. streams and 1,000 sold, the track also enters Dance/Electronic Digital Song Sales (No. 7) and Dance/Electronic Streaming Songs (No. 15).

“Intimidated” was released in tandem with two other new KAYTRANADA tracks, which also debut on Hot Dance/Electronic Songs: “Be Careful,” featuring Thundercat (No. 20), and “$payforhaiti,” featuring Mach-Hommy (No. 21).

Shifting to the Dance/Mix Show Airplay chart, Swedish House Mafia adds its fifth top 10 and The Weeknd, his 12th, with “Moth to a Flame” (11-8). The track is drawing core-dance airplay at leaders KMVQ-HD2 San Francisco and iHeartRadio’s Pride Radio and Evolution Networks. (The Dance/Mix Show Airplay chart measures radio airplay on a select group of full-time dance stations, along with plays during mix shows on nearly 80 top 40-formatted reporters.) 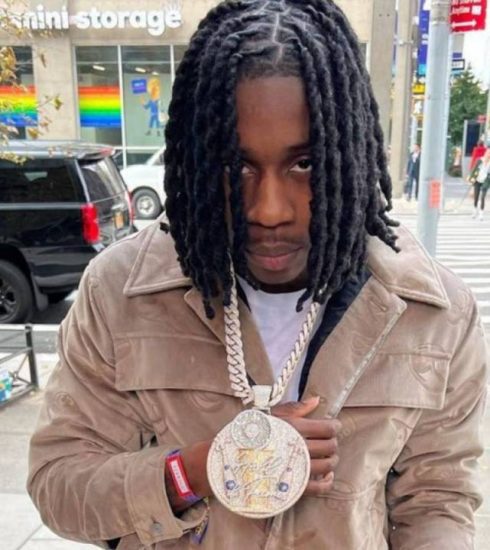 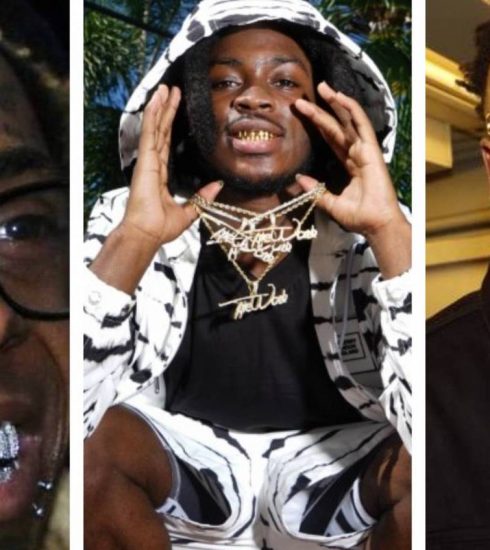