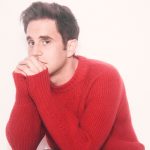 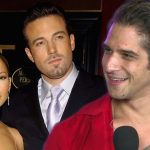 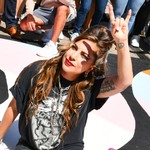 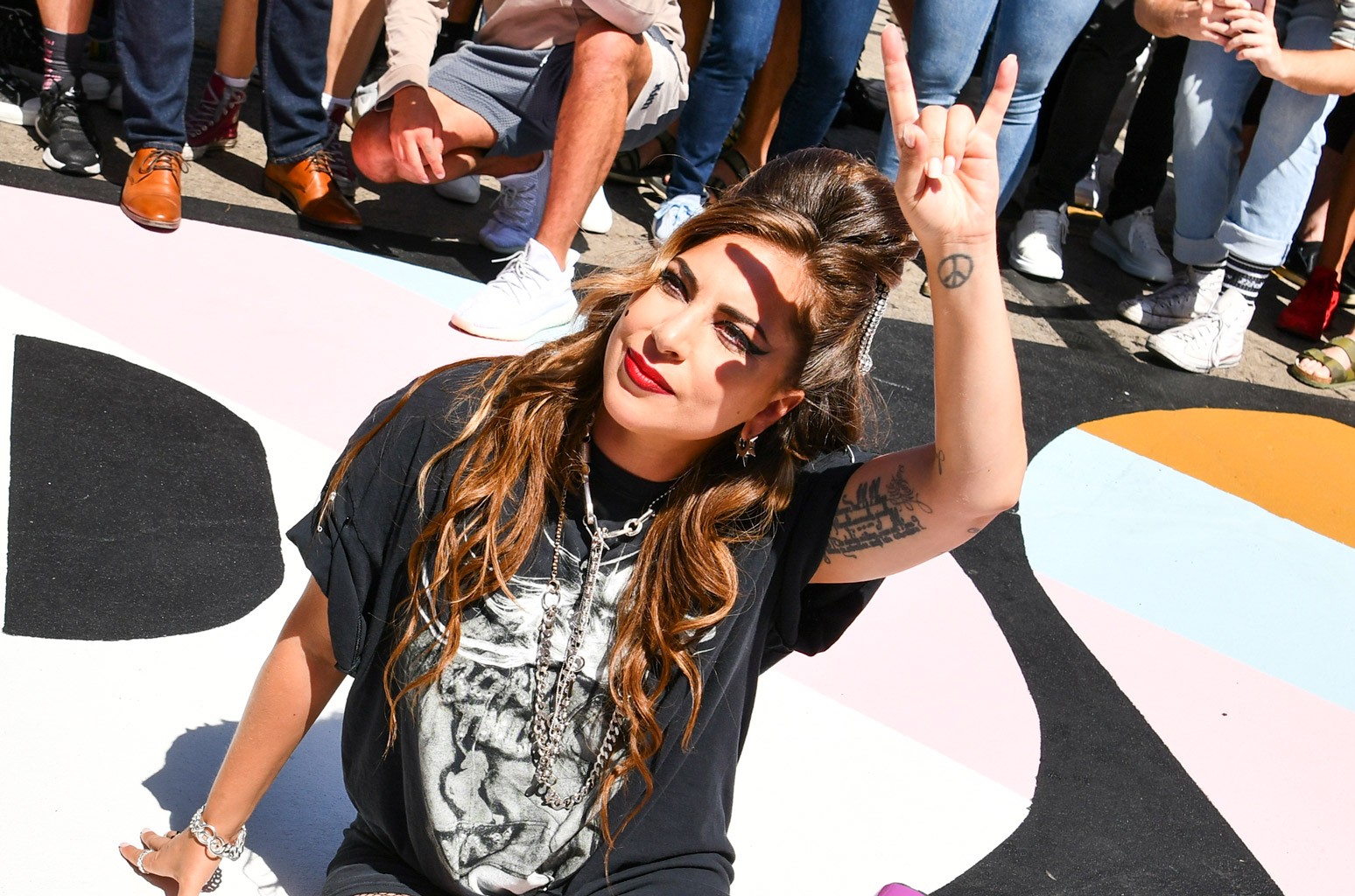 Billboard’s Top Album Sales chart ranks the top-selling albums of the week based only on traditional album sales. The chart’s history dates back to May 25, 1991, the first week Billboard began tabulating charts with electronically monitored piece count information from SoundScan, now MRC Data. Pure album sales were the measurement solely utilized by the Billboard 200 albums chart through the list dated Dec. 6, 2014, after which that chart switched to a methodology that blends album sales with track equivalent album units and streaming equivalent album units. For all chart news, follow @billboard and @billboardcharts on both Twitter and Instagram.

Of Born This Way’s sales of 5,000 in the week ending Sept. 9, nearly all of the sum was driven by CD sales.

At No. 1 on Top Album Sales, veteran hard rock band Iron Maiden claims its first leader, as the act’s latest studio effort Senjutsu starts with a little over 61,000 copies sold (across CD, vinyl LP and digital downloads). The album also makes a splash across a bevy of other album charts, as it opens at No. 1 on Independent Albums, Top Rock Albums, Hard Rock Albums and Tastemaker Albums. (The latter ranks the week’s top-selling albums at independent and small chain record stores.)

Rock band Imagine Dragons sees its newest studio album Mercury – Act 1 launch at No. 4 with 17,000 sold (across CD, vinyl LP, cassette and digital download). It’s the fifth top 10 for the act, and all of those have reached the top four on the list. 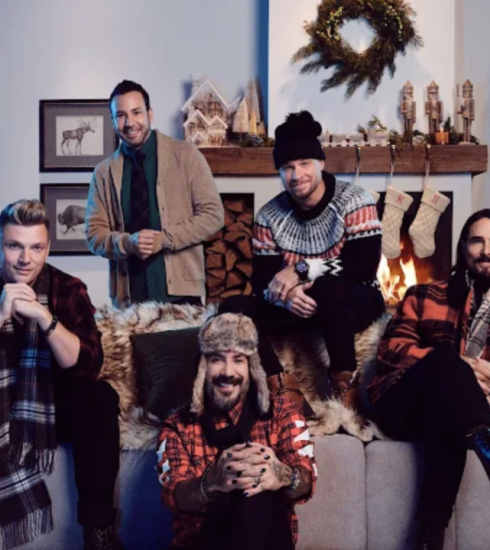 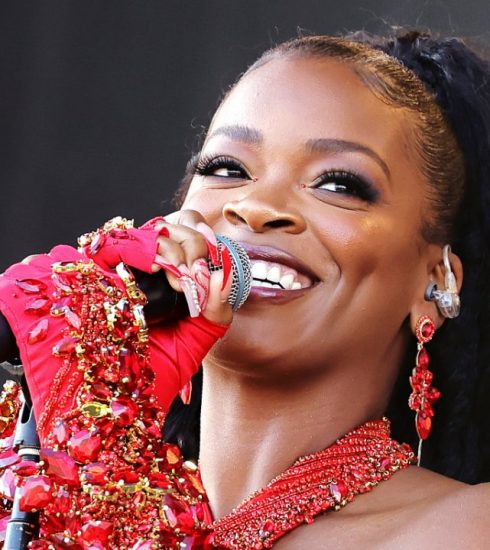 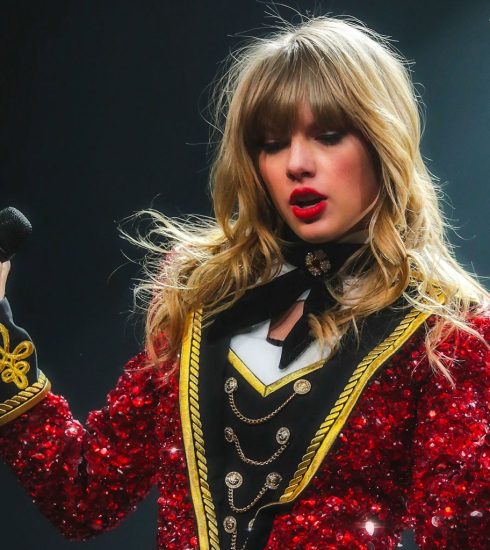