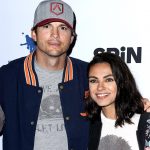 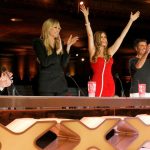 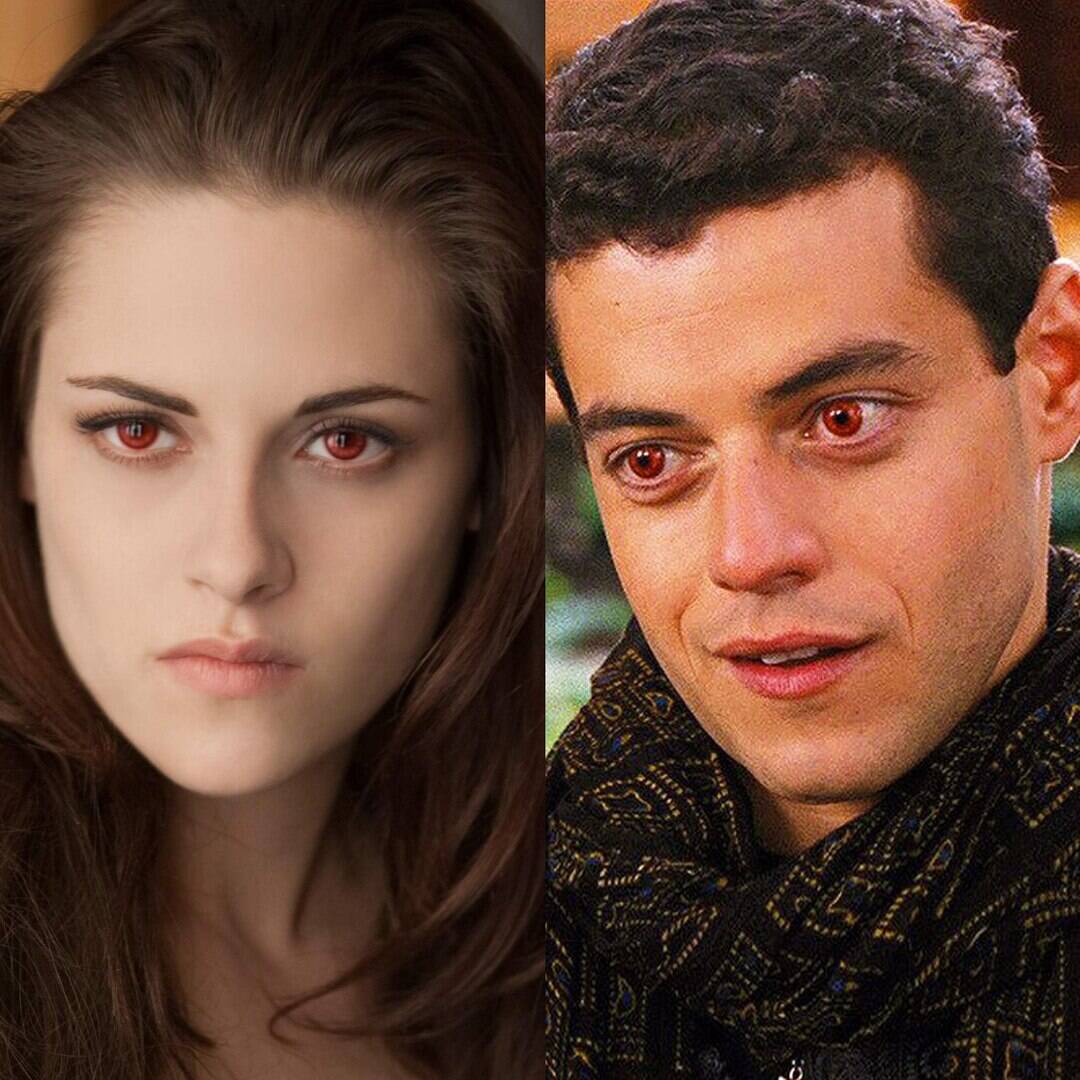 Hold on tight, Spidermonkeys, because Twi-hards are in for a wild ride.

Thanks to Rita Ora‘s brilliant party-planning skills, two Twilight stars were brought together for one night only. According to one of the British pop star’s latest Instagram post, Kristen Stewart and Rami Malek helped director Taika Waititi ring in his 46th birthday, alongside a handful of other celebrities, including Ashley Benson and Kate Beckinsale.

Kristen and Rami acted opposite each other in Breaking Dawn: Part 2, which was the fifth and final installment of the Twilight series. By that point, Bella (Kristen) had given birth to Edward’s (Robert Pattinson) baby and they were gearing up for a war with the Volturi, an elite group of vampires. Rami portrayed Benjamin, a vampire with the gift of manipulating the earth’s elements, making him a particularly important figure in the Twilight universe.

In other words, fans are assuming that when Rami saw Kristen he exclaimed, “Bella, where the hell have you been, loca?” 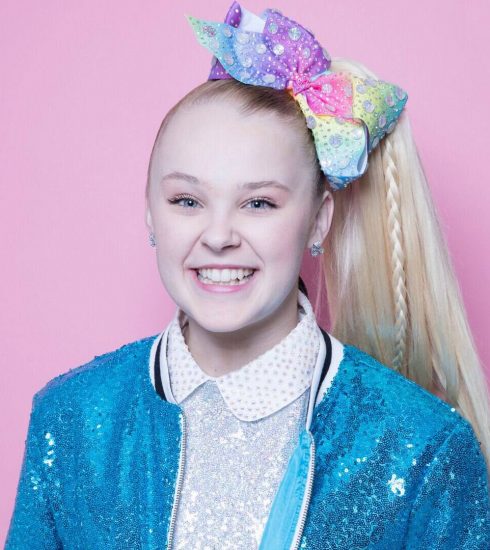 Everything We Know About Dancing With the Stars’ Season 30 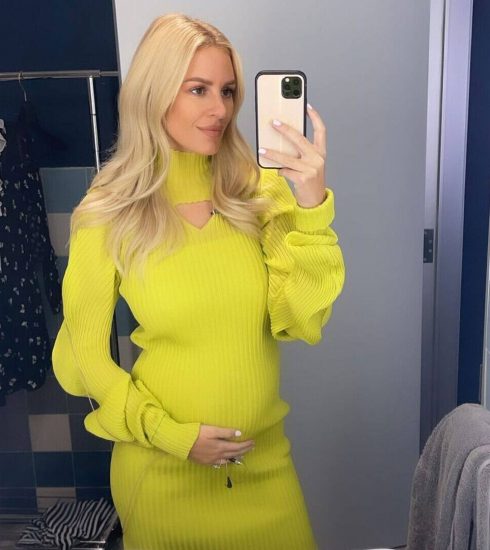 Morgan Stewart Reveals All on Baby No. 2, Pregnancy Symptoms & More