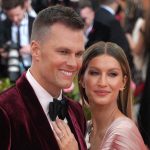 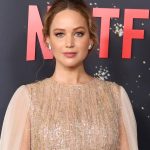 Produced by frequent collaborator and fellow UPRISING cohort Tatz Maven, “Tahan Na” is a light-at-the-end-of-the-tunnel optimistic track that avoids trivializing individual struggles. The trio acknowledges that finding hope or happiness is in itself a journey and cannot be willed into existence—but knowing that it is possible is a big step.

Earlier this year, KJah linked up with Konflick of Death Threat in the high-octane “Mangangaso” (Hunter) which was also produced by Tatz Maven. 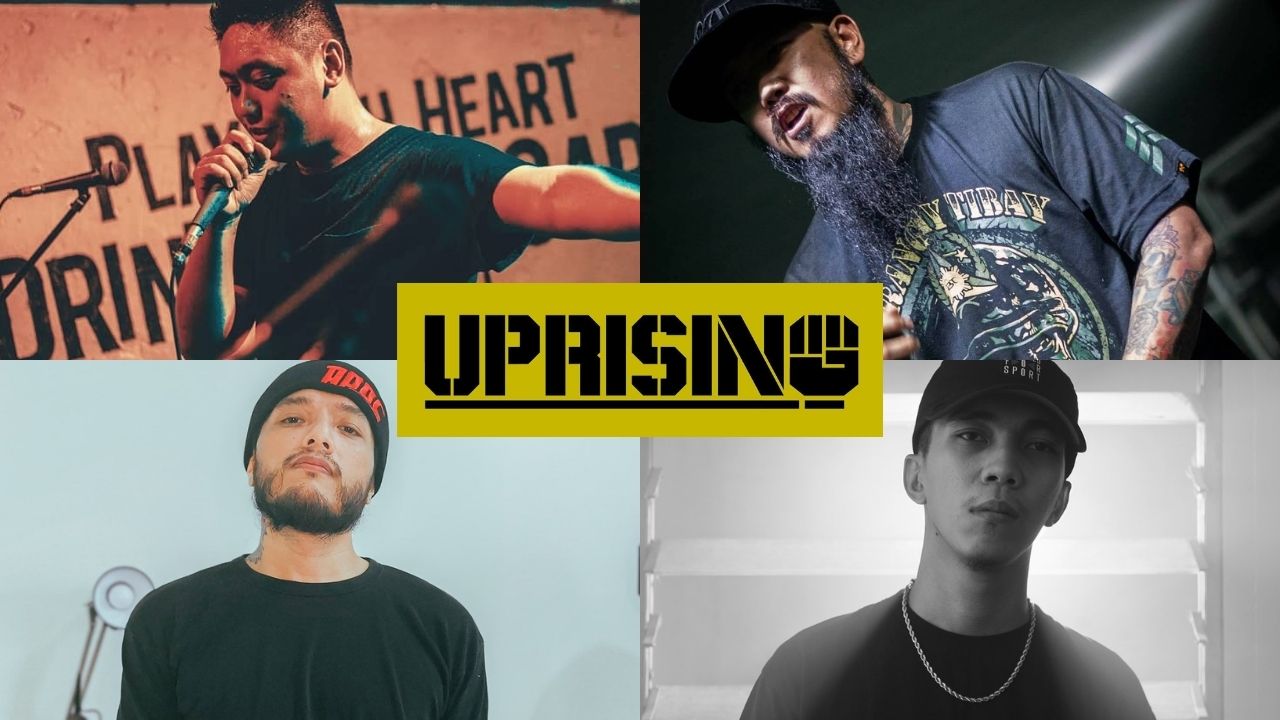 Ron Henley last jumped on Astro’s (of Owfuck) “Pabalik Balik” (Back and Forth) with Just Hush in June, and was shortly followed by his first single of 2021, “DSL,” featuring Jameson and B-Boy Garcia.

Meanwhile, Guddhist Gunatita keeps himself busy with his solo project, releasing “ULAN” (Rain) in October and working with 1096 Gang, which most recently dropped “MARAMI RAMI.”

Watch the music video for “Tahan Na” below: 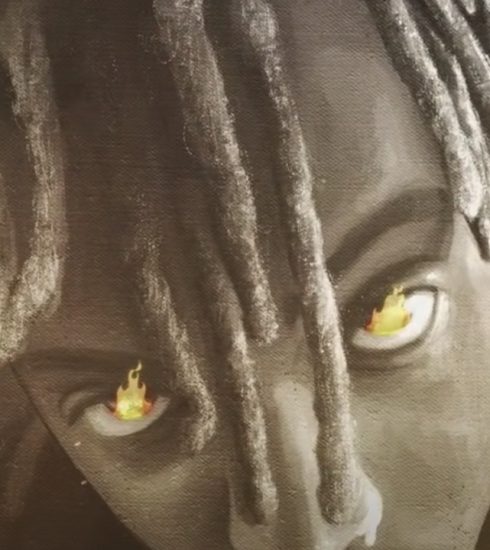 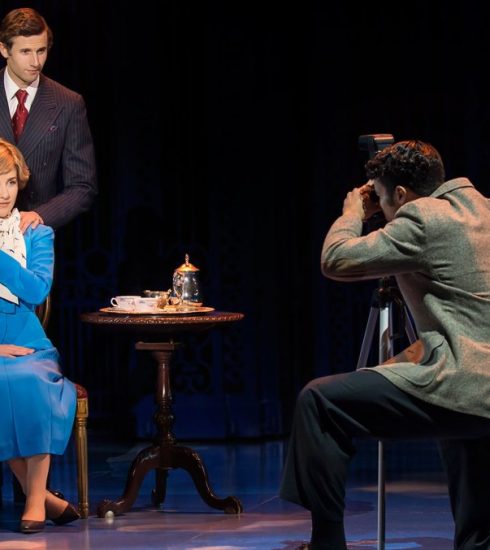 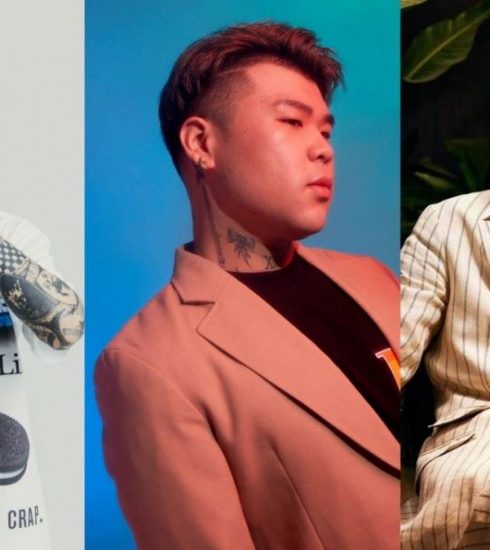