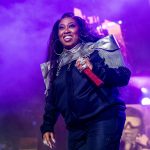 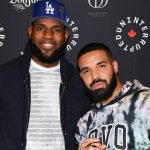 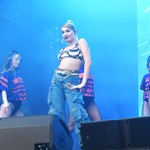 After months of waiting, Kim Petras fans are finally getting the new single they’ve been waiting for.

On Monday, Petras took to social media to announce the upcoming release of her brand-new single “Future Starts Now.” In the caption for a video clip she shared online, the pop singer revealed that the song would be released Aug. 27, adding a question for her fans: “U little baguettes ready?”

For anyone confused as to why the singer referred to her fans as French loaves of bread, the video offered (some) clarity. In the clip, Petras is seen wearing a sheer black, open-chest bolero top, kneeling on a bed and surrounded by baguettes. Throughout the video, she tears, bites, twirls and fondles her fair share of the rolls, as a clip from her new single plays in the background. “Ain’t nobody gonna stop me/ Don’t you let the music stop now,” she can be heard belting over a driving pop beat. “You’re more than just anybody/ Don’t give up, the future starts now.” 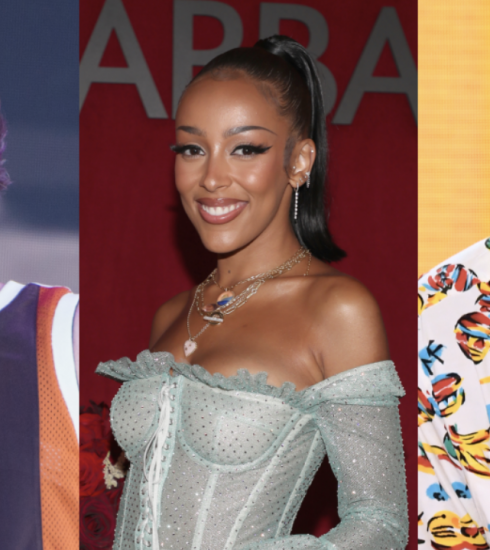 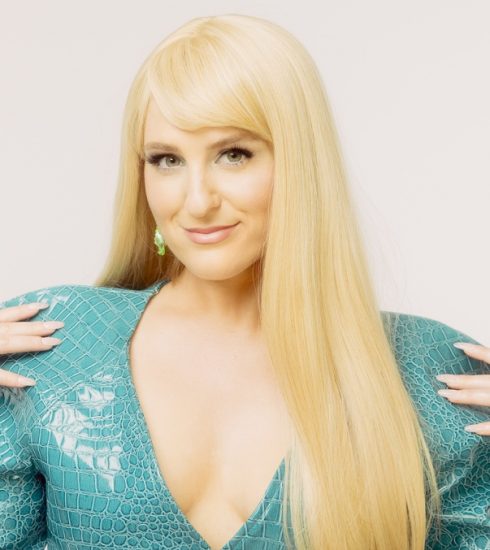 Here Are the Lyrics to Meghan Trainor’s ‘Made You Look’ 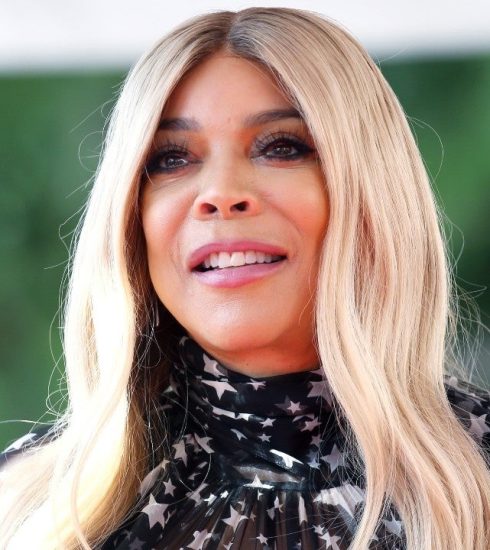 Wendy Williams Not Returning to Talk Show for Another Month, Jerry Springer and Other Stars to Fill In