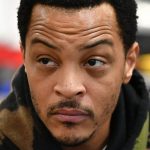 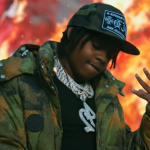 Skepta and Kid Cudi will have the opportunity to share with the world their full-circle moment in 2021 via the London lyricist’s upcoming All In EP.

In an Instagram post on Sunday (July 26), Skepta announced the five-song extended play release, which includes contributions from J Balvin and Teezee along with Cudi’s appearance, would arrive Friday.

“NEW SKEPTA E.P #ALLin – JULY 30TH,” he wrote in the caption of the photo with the tracklist artwork.

It would appear that Kid Cudi and Skepta’s link on the upcoming is a result of their participation in a tit-for-tat collaboration exchange stemming from their collective work on the Man On The Moon III: The Chosen track “Show Out” last year.

The standout track helped Kid Cudi earn an impressive No. 2 debut, and included a posthumous verse from Pop Smoke — whose Faith album just rewrote history by debuting at No. 1 on the Billboard 200 Albums Chart.

Skepta has continued his collaborative synergy into 2021 and has been hard at work recently after delivering his Fast 9 soundtrack posse cut “Lane Switcha” featuring A$AP Rocky, Juicy J and Project Pat and connecting with rising East London artist Lancey Foux back in March. 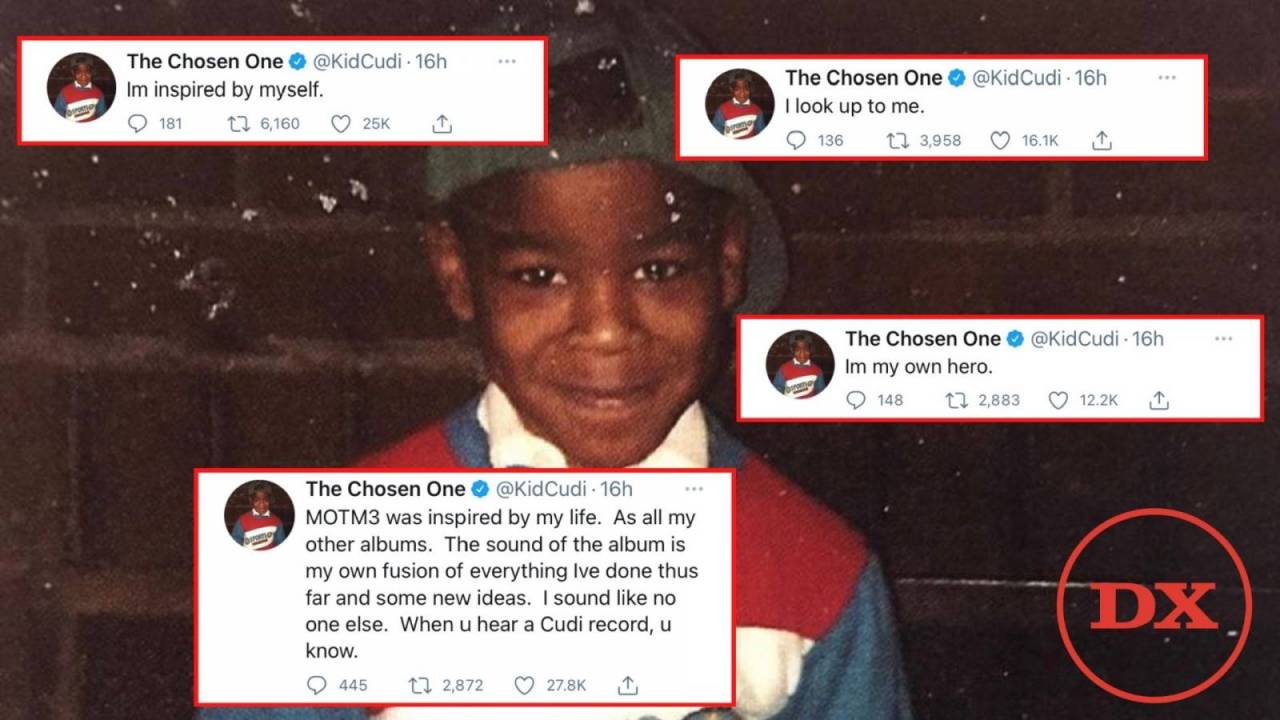 The All In EP will also serve as Skepta’s first solo project since his 2019 Ignorance is Bliss effort, and follows the release of his collaborative 2020 Insomnia album. 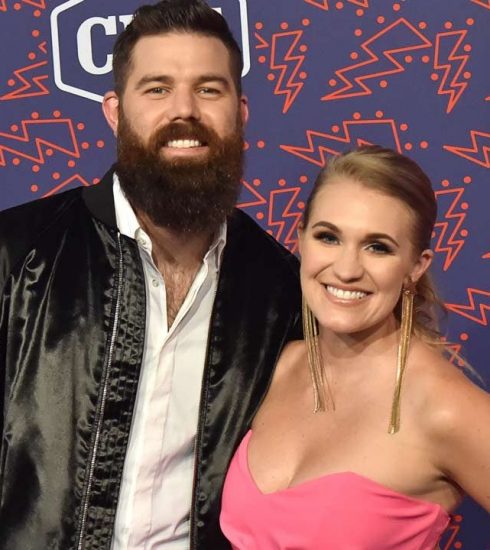 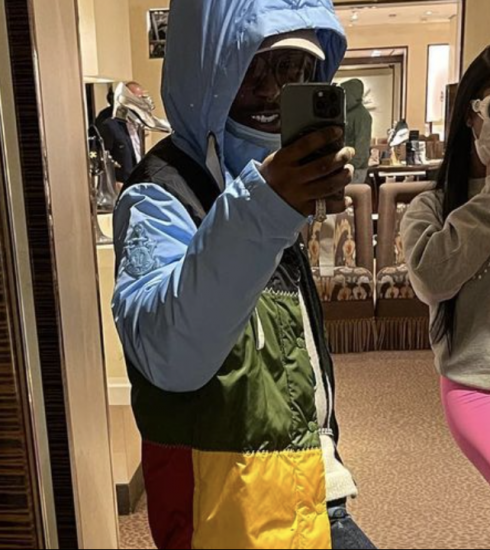 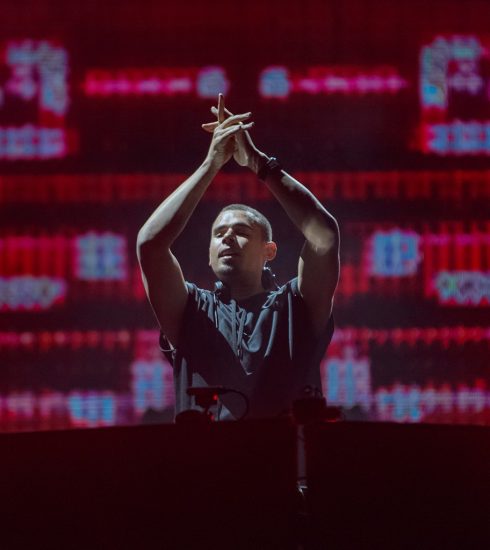